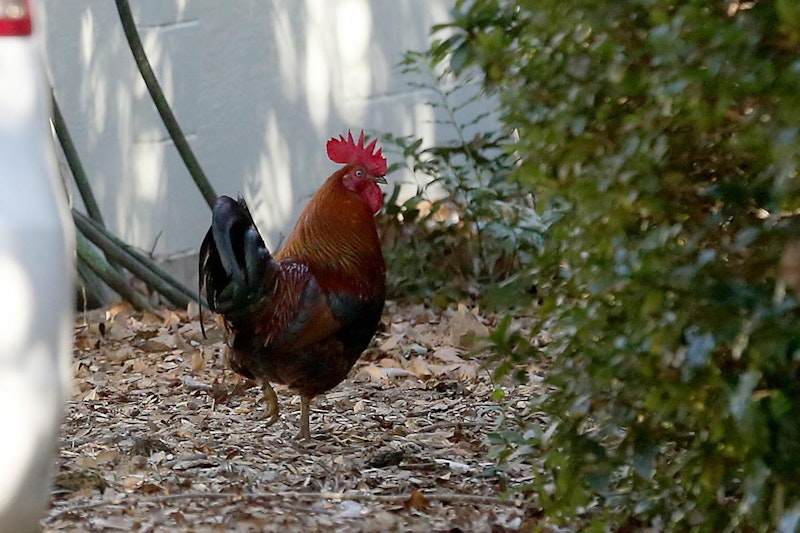 Lately I’ve been really getting into arrowheads. I bought a crossbow but Rooster hid it because he thought the government planted it in our house to scare him. I found it (it was in the shower), and went out poaching large game today. Deer are so stupid. It’s hilarious. They think they’re so big, and I suppose they are, compared to me. But they don’t expect a hen to be packing flying death. I don’t even like the meat; I just like to kill. I’ve been collecting eyeballs lately and putting them in snow globes and sending them to relatives I don’t like, such as Bennington and my cousin Ruth (battle-axe).

I want to talk to an embalmer but I’m not entirely sure if the kind of hunting I’m doing is legal, so I’m going about my practice in more of a DIY Dahmer way. It’s fun. Better than reading books and listening to my 78’s. Our Victrola broke last year after 110 years, so in tribute, Rooster and I threw it in a bonfire along with some of the waste of my hunting trips. I haven’t told him the extent of my obsession yet, but I’m sure he’ll understand—when he gets really into something, like wood dowels or carpentry, he really gets into it. That’s sort of the attitude I’m taking with my practice: ruthlessness and a complete lack of mercy.

You know how many eggs I’ve lost? How many were pecked at by bastard wing birds, stolen by humans, or stepped on by clueless fawn? I hate them. Rooster and I gave up on having kids a long time ago because the world wouldn’t let us get past incubation stage. We’ve learned to listen to the Earth and take caution. I feel like my whole life is a series of warnings from the universe to stay inside and crochet.

But I reject that false notion, that phony imitation of life—I want to lick the blood off my beak. I would push the button twice. But I promise you this has nothing to do with my recent habit of shooting arrows through the eyes of antlered enemies. I’m just having fun, and getting exercise, and sun. My feathers have even tanned! It’s going to be a wonderful summer.

I remember maybe 30 years ago seeing a biblical sort of creature meandering on our property. At the time, I respected it and its wishes to be left alone to roam and explore. It was honestly more gracious than these common wood deer, having divine abilities and such. It was all black with glowing red eyes, and it whispered to me: “...nis ni em nioj dna dniheb retsooR evaeL .acinoM, em wolloF .emoc ecno dah uoy ecnehw morf lleh fo nibac dehcterw eht ot denruter eb llahs uoy dna bublezeeB dratsab eht fo htap eht wolloF.”

I couldn’t understand a fucking word of that so I just threw an apple at it and it ate it gently, like a doe. Then the beast was off. Oh, maybe it was Bambi! I love that movie. My favorite is when the elephant flies. Anyway, I’ve gotta go, I think someone is breaking into our house. Sounds like antlers…