Through the Eyes of Emster

River runs through the mind of the prolific Baltimore tweeter. 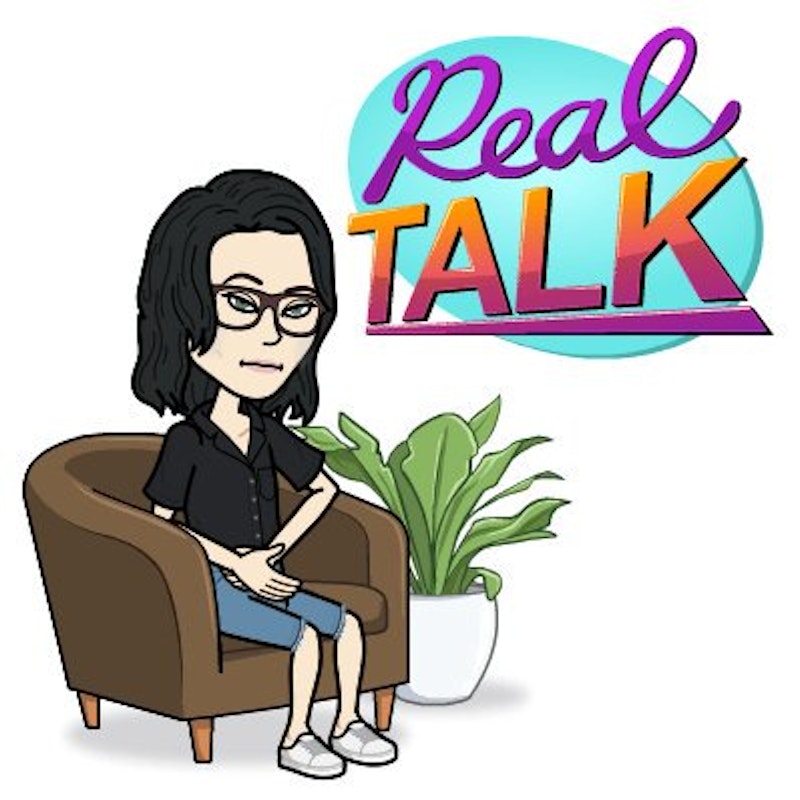 I wasn’t allowed to listen to the music of Fleetwood Mac in my youth, on account of their philandering. However, I’m pleased to share that I’ve grown to enjoy them a fair amount. Has anyone ever been so lovely as Andie MacDowell's stringbean kid draped over a stuntman's lap in a 1966 Cadillac car. No they have not.

You’ve now vaulted to Baltimore legend WV with your beverage residency at The Dizz followed by a musical outing… I guess I’m pretty legendary when i think about it.

Showing up bedraggled to Bookclub? It could be me. Showing up to Bookclub with my fists and hands covered in last nights reentry stamps? Smdh... check please.

I find that I’d like to attend a hot air balloon ride. I’ve recently acquired an exquisite hemp/cotton blend block-printed robe, and I’m being languorous in it. Does my lawn need mowing? Oh heavens no. But I’m gonna mow 'er anyway. I’m sweating like a whorevidal in church out here. Heck, I guess I’ll treat the big red son to a warsh… she’s headed up Atlantic City after all. Picture us in a tandem kayak at the Baltimore Twitter boating meet-up. I need a charming wife named Chelle. Emster time (time for Emster).

Statcrunch is my enemy and it’s not my friend. I guess I’ll treat the big red son to a warsh... she’s headed up Atlantic City. Spring for the premium warsh... heck... why not live a little. Fuck you, Rain Pryor. I hate you, fuckoff. When back in January bad bad days when finally my pep could get up and move around some after surgery and he did and he looked out the window and the window faced out 14 stories up on a building he laid brick on. Some pioneers construction workers are. And I think about this. Girls night, girls delight. Missed recycling pickup? When I find myself so very rich in recyclables! Em Wenzel, you’re today’s donkey of the day. Rolo has an office at the right hand of Jesus. The bangles band… "Walk Like an Egyptian" song... one can’t help but tap their toes when they hear a ditty such as this! Looking great... and feeling aight. The infection coursing through my sinus cavities has caused my face to swell slightly, lending me the appearance of a slightly different Emster.

Led Zeppelin sucks a dog’s dick. It would take me like two minutes to sing like all the items the cat from Led Zeppelin takes like 44 minutes on. It’s actually quite inefficient. The apple of my eye. The rose of my Sharon... whose is this... I’m doodoo.

Often my thoughts are with her, her audacity and pluck, the year we had and where tides turned based on the 12-hour intervals between her insulin shots. She went with me, my road dog. Buried now under a statue of St. Francis, of animals and stowaways, which shelter cats are. I just simply squeeze in there in the middle: this is horseshit. I need a wife. I’m gonna be a weeeeiiiiird lookin' old man. A messy bedroom on the edge of town. I can think of nothing more lovely right now than the humble mechanism of the ratchet strap. I can speak only for myself, but yes, purchasing and wearing enormous pairs of pants has added much zest to my life, and to my social interactions.

What’s more fun then watching other men work? Pervert bird… I need gifts. It’s very cool and also tight the way in which power lines define our view of the sky. Once out at Cedar Point the millennium force broke down with some folks on it yet and they sent up a fellow dressed just exactly as Bobby DeNiro in that movie Brazil to free them. And I think about this.