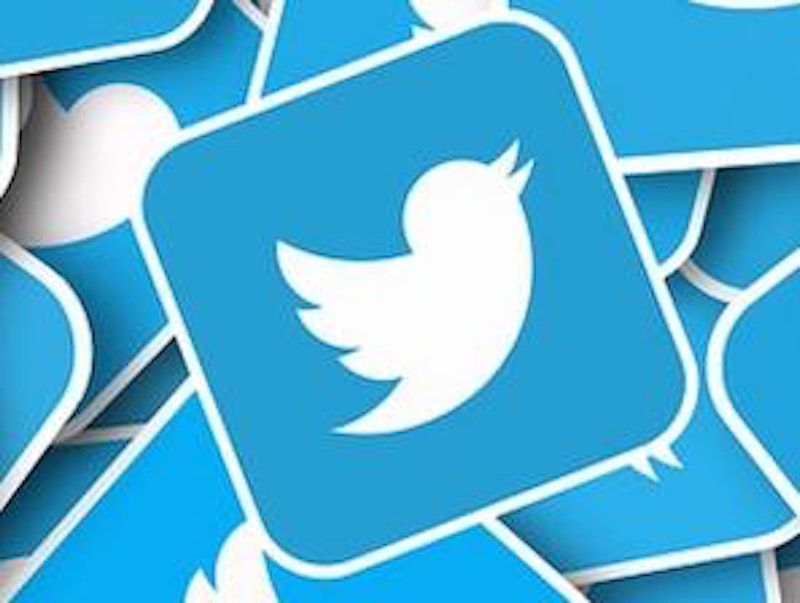 I spend a lot of time with people throwing their opinions at my head. That’s life when you read Twitter. What I’ve learned:

Progressive Twitter was wrong about impeachment. It’s not what you know, it’s what you can prove in the court of public opinion. That’s impeachment’s unwritten ground rule. Nancy Pelosi sees it, liberal Twitter doesn’t. For six months after the Mueller Report, they complained because she didn’t act. They said she was abandoning the nation, doing down the Constitution. Pelosi knew that the Constitution isn’t enough. Because scribbled in the national mind is at least one great add-on, which is that a president shouldn’t be removed if the reasons are things that only his enemies care about.

Mueller’s findings were grave, but they never penetrated the public noggin. Use impeachment to talk them up, and the public would see politicians saying bad things about a politician they didn’t like. When Trump was acquitted, the public would think the Democrats had tried a power play and failed. They’d have less reason to take the Democrats seriously, and less reason to think we live under a system and not a racket. It’s bad enough that Trump’s side treats the system as a racket. Let the public think we’re doing the same and they may decide that the rules never mattered anyway.

Progressive Twitter was wrong about Jessica Williams. Jessica Williams isn’t funny. She’s good-looking and has very long legs, and she can set her voice going like a klaxon. She swamps her immediate environs, and that’s presence, I suppose. But she does nothing clever, playful, pointed, or inventive. She bellows out comedy-substitute and received opinion. I refer to her time at The Daily Show.

When Jon Stewart left, I saw some huffy tweets about how Williams should take over. She was 25. In my view, Williams’ on-air commentary had already demonstrated how little she had to say about politics. Now her career path shows it too. Present-day Williams is an actress working the sort of movie parts that Stewart eked out pre-Daily Show. She did star in a Netflix film from 2017, one about being a goofy playwright in Bushwick. The critics say she gave it a lot of bounce. “Above all else, it's a strong argument for Jessica Williams, former Daily Show breakout, as a cinematic avatar for a certain kind of city-dwelling, creative 20-something,” pronounces Emily Yoshida at Vulture.

Could be. I don’t say Williams can’t get places; noise gets lots of people where they’re going. But on Rotten Tomatoes the movie scores 88 percent with critics and 66 percent with viewers. A bad drop. People who review films also tend to be liberal and to issue tweets. I think that, with those notices, her crowd was sticking up for her again.

Progressive Twitter couldn’t kill Insatiable. What a noise they made that summer of 2018. If TV reviewers could declare a public health crisis, the nation would’ve been mobilized to contain the threat posed by Insatiable, a comedy-drama about a sexy girl who used to be fat and was now skinny. Wrongthink on body image was the main accusation, accompanied by chains of subsidiary accusations involving gays, Asians, the handicapped, and so on. Bad workmanship was also alleged; one read that this Netflix attempt at black comedy was hapless, dull, incoherent. Well, it seemed all right to me. I got through 10 hours before collapsing. The series was almost as noisy as its critics, and that takes a toll. But it was noise that I liked, and the 10 hours held my attention.

On Rotten Tomatoes the series displayed a reverse Williams effect of staggering proportions: a critic score of 13 percent, a viewer score of 84 percent. The show’s jump from low to high was three times greater than the Williams drop from high to low. The public had revolted against the critics. Fourteen months later we have the fruits of that revolt, Insatiable’s second season. For me it’s gum that’s been chewed, gum that seems intent on broadcasting thoughts about why problem eating is so bad. But I’m happy the series came back. The righteous made their faces and banged their garbage can lids. The non-righteous shrugged them off and life went on. What I learned from Twitter is that I want this to happen a lot more often.