The soul grew sick as the disease moved from the outside in. 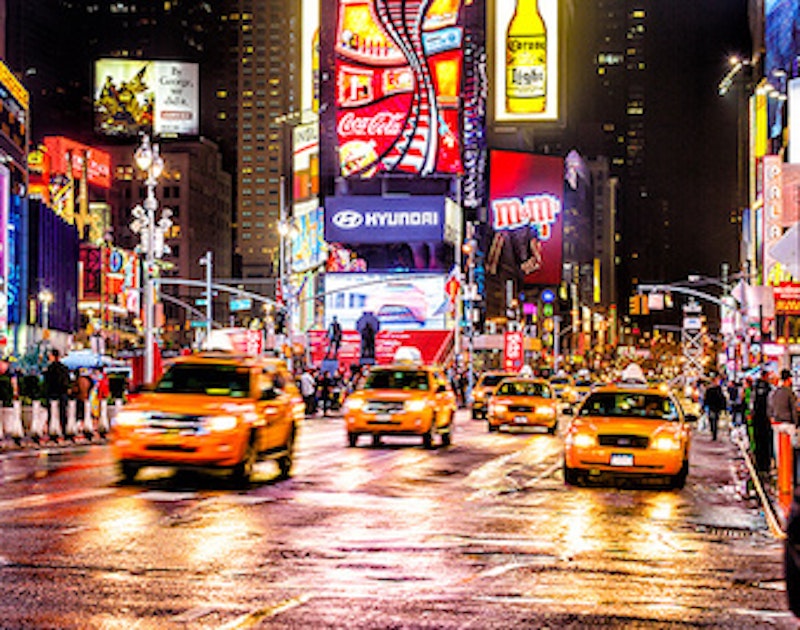 At the southwest corner of 42nd and Broadway Frank paused and looked back toward the lights of Times Square with a certain nostalgia. It was in Times Square that he achieved his first premonition of the coming singularity and how narcissism would be the bridge, the means by which the confluence of mind and machine would finally be achieved. First the machines show you to yourself, then they extend their gentle electron fingers into the mental erogenous zones of your brain and before you know it a fantastic ménage a trois takes place between your assumed individual mind, the collective social mind and the indifferent machine mind. Past, present and future fuse, corrupting all three tenses. But Frank wasn’t surprised or agitated by this revelation—it was merely one of the many modes by which the mechanical expansion of the universe would achieve its goal. And it would achieve it. No one would stop it. And it’d be mindless.

Communication and orgasm were related by the selfless sensation of merging. Dopamine, serotonin, oxytocin, and all the artificial stimulation of the neural network—it was ecstatic and self-actualizing, while it lasted, which, of course, was never long. But what if it could go on longer? Wasn’t that the benefit of capitalism, after—to extend the ecstatic through consumption? Celebrities and other products could help with that. They could produce the illusion that endless joy could be achieved! In fact, a kind of hostile joviality seemed to pass between the lighted signs of Times Square to that effect. It was as if all the underwear models and celebrities and even the luxury cars had actual “personalities” and they were mocking the real people in the street below, winking at each other and whispering messages of self-regard.

You could almost hear them laughing and shouting in the electron buzz: “Hey, look up here little people, look what a good time we’re having, and you’re not us. But you can buy our crap and send us your money so we can continue to humiliate you with unfulfilled promises. Now get on with it. Go on and get to work now. Buy more products. Watch more shows. Get on with it, little man, little woman. The Little Death can be yours and it can last a longer than you’d expect if you’ll only submit without regret.”

And they could partly justify that subscription because the ravaged people of the hinterlands made such authentic music about their sorrows. You could buy their records about pain to assuage your own pain. Tower Records had a sign: Hey check out the new “Woe is Me” number by Hank Hard Times. Now in stock! Or the latest “Fuck My Boss” anthem by Johnny Currency Exchange. And don’t forget last week’s smash hit: “Life Sucks but the Lord is Good” by the Broken Down Pick Up Truck Family from Wretched Heart Tennessee. Buy them here! Yes, because buying the recording was a distorted form of empathy. Like Bill Clinton, you could feel their pain and you too could say: “Hey, I’m overworked and tired too. I’m poor, just like you.” And we’ll be back right after this message from our sponsors.

All the while this alternative brain is working, reproducing itself in plain sight, and the multiple repeating images of celebrities, models, cars and clothes were a kind of cultural cancer. Images of products and faces dividing and repeating like malignant cells in the meme-space, created a thought-tumor which metastasized by simple exposure, enslaving neighboring cells, neighboring screens, neighboring minds as the cells spread out in the guise of fan worship and false authority, the dogma of celebrity, and the myth of individual autonomy and self-adulation.

Nowhere was the disease more virulent than New York; it was why people came here; they came to catch it. They came to worship it, to get so sick with it that they became one and the same as the plague that would kill them. And they didn’t do it out of some Florence Nightingale Syndrome of altruistic sacrifice, but rather a Stockholm Syndrome whereby they come to identify with their captor, that assumed superior being that would rape and propagate through them.

The soul grew sick as the disease moved from the outside in. The victim might not know they were being fucked, not at first. The violence was hidden from the rational bullshit detectors of the brain. It lodged itself, curled up like a grub or some other larval form in the emotional tissues of this tribe and that tribe, this class and that demographic.

Or was it the other way around? Chicken or egg, wave or particle—it didn't matter. This was America and it was never the fault of the corporations, no, it was the will of each individual, it was what “the people” wanted. You want to stop it? Only the mighty individual can stop it. And not by joining it, or shooting it, but simply by turning it off. Flip the switch and take a walk on the reality side of reality. But no one could, or wanted to turn it off, because it was the only escape they had from the horror of the self, that thing inside that split off and talked to them, goading them into submission. It was a Marlon Brando-style Kurtz(weil) ego-echo deep inside their Heads of Darkness whispering over and over that it wasn’t really worth it to be alive; we ‘re only animals after all, so you might as well buy in and get that new pair of sneakers or jeans or the latest CD by “Up Yours” the hot new hip-hop group, or buy a car you can’t afford and drive around your block over and over again until somebody finally notices how special you are.

So Frank eventually made his way to Port Authority, where he stood out front, wondering what to do. Then some guy dressed up like Robert Duvall from Apocalypse Now walked by: “I love the smell of napalm in the morning,” he said theatrically. Then he took a drink from his brown paper sheathed half-pint bottle and, winking at Frank, hit him up for a dollar. “How about a buck, pal? For Colonel Kilgore. You know you want to.”

Frank turned his other cheek, but a few feet further on some other guy with a Mohawk in an army field jacket said, “You see this rain, this rain is nothing. Someday a real rain is gonna come and wash this scum off the streets.” He was doing his best Robert DeNiro from Taxi Driver. It wasn’t very good, but he did expect to get paid for the portrayal, holding out his beggar’s cup to a crowd, which mostly ignored him.

The references were dated, but Frank wanted to participate. He wanted to say something enlightened to the masses. He wanted to quote Gandhi: “Be the change you want to see in the world.” He wanted to quote Dr. King, “Darkness cannot drive out darkness.” There were so many quotes and moral tropes one might apply to the age, and Frank sort of wanted to say these things, but it was all a waste of time. You couldn’t talk to anyone anymore. Nobody would listen or understand. You couldn't even make proper apocalyptic comments these days without imitating some movie and that just set the whole circle of idolization and reincorporation going again, rolling on down through history like a great celestial circus wheel.

Unemployment, plastic surgery, Viagra, Show World, Arnold Swartskoph, Jean Claude Van Choke Hold, Kate Moss and Christie Mold—they were all happening and they were all related. Lust for profit, for fun, for fame, for lust itself. You didn’t walk away without the stink on you. And the sad thing was—Frank liked it. He got off on the heat of his own compromised mind.