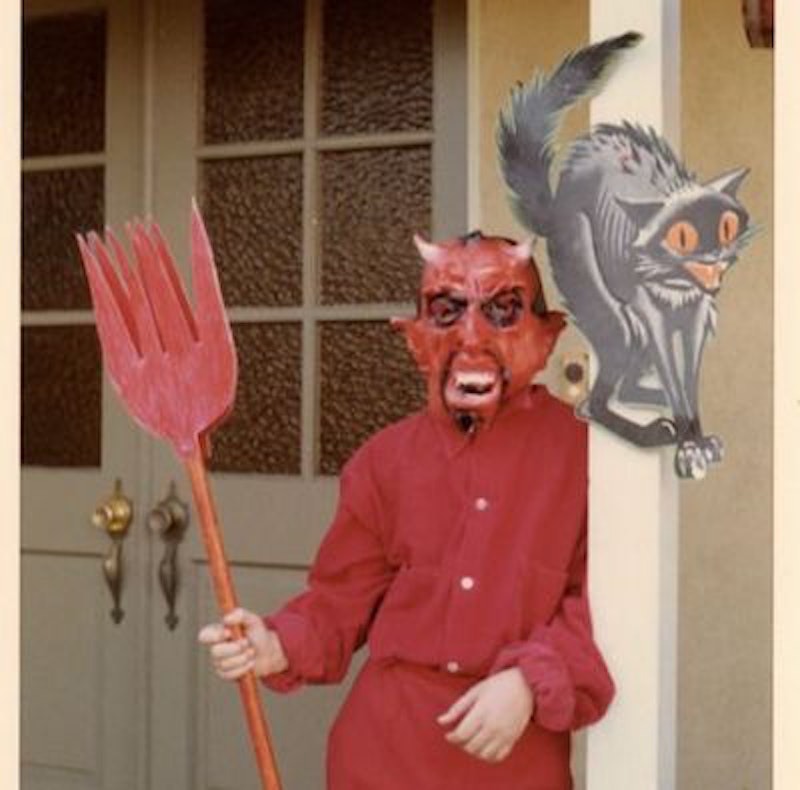 Damon Linker is incensed. He wants to impeach the Queens pimp. It’s a moral imperative; an act of political hygiene, in the public interest.

Taking the event in isolation, I’d have no objection to impeachment. By all means—let’s rid ourselves of the bum. But this impeachment farrago doesn’t exist in isolation. It exists in the context of our late imperial American politics. Given that fact, questions arise. Here’s one: If the pimp is corrupt, in relation to exactly whom is he so?

It’s not clear to me, and I suspect it’s not clear to a lot of people, that he’s significantly more corrupt than any of the other grotesques who have populated American politics in the last several decades or who populate it today. That said, if we cleanse our system of the pimp, why don’t we cleanse it of the rest of the filth that infests it? Why do we single out this one cockroach for extermination, but leave the rest crawling over each other, fattening themselves on the rich, stinking sewage that is their beloved sustenance and their medium?

These answers to these questions might be obvious to Linker, but they’re not to me. Nor will they be obvious, I suspect, to scores of millions of pimp supporters across the country who for now retain the franchise. If the fumigation of the louse in the White House proceeds in the absence of the fumigation of the other several million lice that infest the scalp of the diseased head of our decrepit body politic, these millions of people might advance their own answers. These might be answers that lead to conclusions of which the Linkers of the world don’t quite approve.

But I’d meant to use this week’s diary entry, published the week before the wicked festival of Halloween—a holiday that represents in a nutshell our suicidal culture’s desire to mainstream an essentially pagan outlook and to indoctrinate children into it—to discuss the phenomenon of demonic possession.

This phenomenon’s real—an ugly fact that even the putatively religious don’t often want to face. Recently I’ve been remembering the few encounters with demonic possession that I’ve had in my life. Yes, they were few. But be sure: Just one is enough to scar one’s soul for good.

The first took place when I was in law school. I was invited to the home of an older, married classmate of mine for dinner, cooked by his wife. The repast was a fine one. On the menu was cassoulet, an exotic dish for the rather provincial Hoosier that I then was. Made convivial by the wine, we continued our conversation late into the night. I remember being highly impressed by the wife, my hostess. She was a dainty young Englishwoman who had followed my classmate to Bloomington, where she was pursuing a graduate degree in religion and writing a dissertation on something to do with old Aramaic texts.

At some point, as the pleasant night grew late, and as we talked politics (I was much more liberal back then, and could talk politics with graduate students), the emotional valence of the evening changed. The change crept on me, as such changes tend to creep up on one. I remember the crucial moment as coming when my friend knocked a fork off the table by mistake. It hit the tile floor with a loud clang. And suddenly, as if that clanging sound where a chime announcing our entry into another dimension, everything was different.

I was still practicing my family’s ancestral milquetoast Methodism back then, but even I, as spiritually unaware as I was, understood that I had suddenly been transported into Hell. My friend’s wife had started connipting in her seat, her eyes rolling back in her head. Her skin had turned a livid green. Her spasms shook the table, so that flatware smashed to the floor, where some of it smashed into pieces. Meanwhile, she roared out, in a basso male voice several octaves below her regular voice, a certain phrase in a foreign language that I could not identify.

“Your napkin, John!” my friend yelled at me.

Jumping back from the table, I handed him my cloth napkin, which he jammed into the woman’s mouth, presumably so that she wouldn’t bite her tongue. As I watched in horror, and as my friend jammed that cloth into her hole, the seizure subsided. It must have lasted no more than 30 seconds. But that was long enough.

The next thing I remember, my shaken friend and I were outside. There he explained to me that what I had seen was the work of a demon that had taken up possession in the poor woman during a trip she had made to the Holy Land to study ancient manuscripts—manuscripts that had, my friend was convinced, been infected with Satanic energy. There had been no manifestation of the demon for years before this night, so my friend had been under the impression that the demon had abandoned his bride and taken up residence in another unfortunate host. He had, apparently, been wrong.

Yes, friends, demonic possession is, as the young say, “a thing.”

I will have more to say about this incident, and the topic of demonic possession in general, in my next week’s diary entry.