This Is the Summer of Hate

Nearly fifty years on, “All You Need is Love” was an illusion. 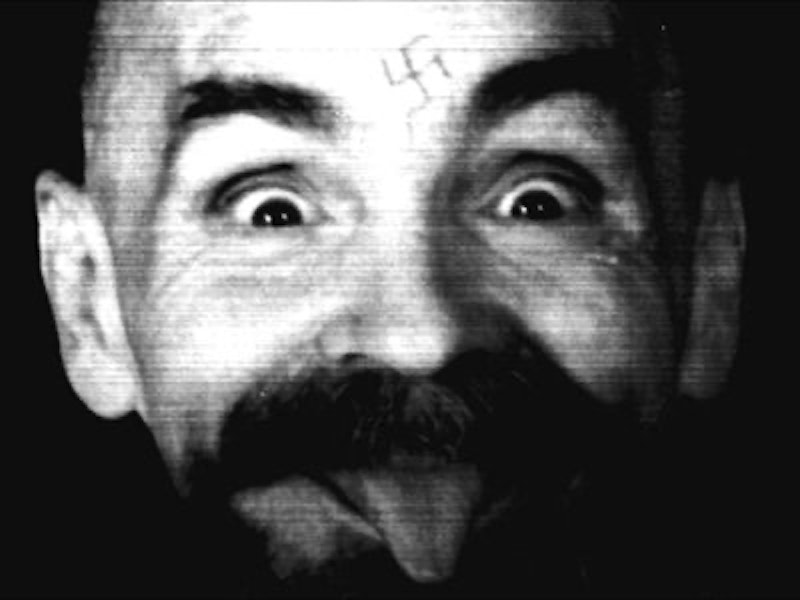 It’s been 50 years since the Summer Of Love: a long slow spiral down an interminable hole lined with sharp rocks where dreams and ideals are dashed and torn, where all light fades and hope is merely desperation wearing a brave face. It’s inconceivable now, but we actually stopped the Vietnam War. Of course, there was only one war to stop, and we still had an independent adversarial media instead of the complicit propaganda machine we have now. The death squads and covert actions against union organizers and indigenous rebels in Bananaland didn’t really count. They still don’t. How many Americans are following our ugly activities in Honduras today?

We actually believed that a world without war was possible. We actually believed that humanity could come together in peace for progress: to feed, clothe, house, and educate every person on the planet, to realize the maximum potential of our species as explorers and stewards of earth, to extend our reach outward, to Mars and beyond. “All you need is love,” sang the quartet who ended the 1960s loathing each other, engaged in an orgy of litigation and recrimination. Fifty years later, we’re still poised on the Eve Of Destruction, maybe closer than ever before. “Oh, a storm is threatening, my very life today…” Gimme shelter, indeed.

It’s weird to wake up one day in your 60s, half-crippled and unable to afford or access any form of modern health care, watching the world stagger from one apocalyptic fuck-up to the next, idiotic wars that serve no purpose and have no goal beyond destruction, environmental catastrophes on a Biblical scale resulting from greed and negligence, the use of NGO “public health” programs as instruments of genocide, human evil fully manifest beyond any eldritch alien horror that H.P. Lovecraft or Philip K. Dick could dream up. Hell, when it comes to sheer conspiratorial complexity, these times make Thomas Pynchon read like Stephen King.

Fifty years later, it turns out that the bad trips were the most prophetic. All of those nifty white-light tree-hugging blissninny LSD moments where the Light enveloped you and humanity joined together as a rainbow made out of happy naked babies morphing into a perfect smile were utterly delusional projections of false hope born of ignorance of the true nature of our species. We’re killer apes. It was the weird stabby werewolf/zombie apocalypse trip that was truly prophetic, the Manson Vibe. Tim Leary lived in a bubble. Charlie Manson knew what was up. He still does.

At no point are the people who stole your future going to give it back to you without a fight. Marching won’t do it. Voting won’t do it. Petitions and boycotts won’t do it. The very precise application of horrific violence might, but violence is rarely applied precisely. There are fewer than 300 people on this planet personally responsible for the bulk of the carnage and mayhem. Show up in the night with edged weapons and decorate those fancy mansions with their guts, and the rest of us might stand a chance. Somebody has to do the heavy lifting.

This is the Summer Of Hate, the Year of the Diamond Dogs. Bow-wow. Woof-woof. Helter Fucking Skelter.