Do paleoconservatives beat off thinking about Taki? 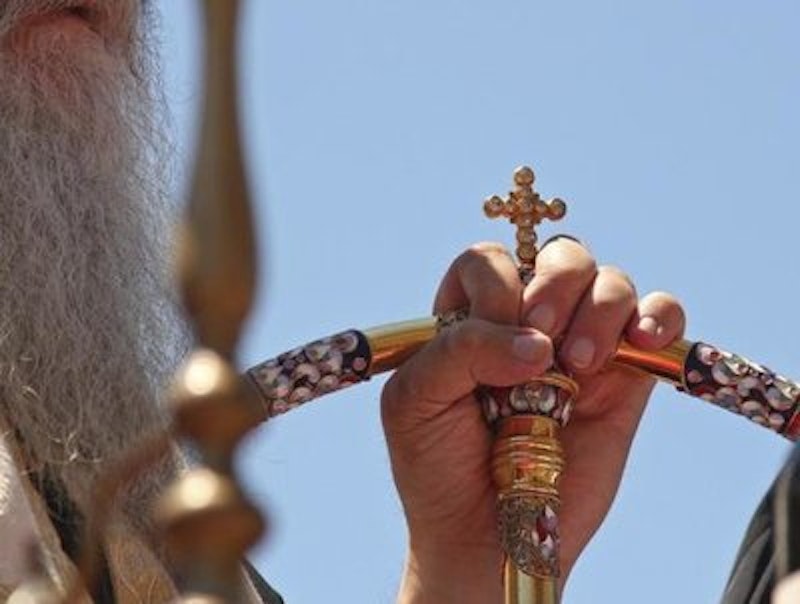 Another week, another accusation of sexual abuse from my troublesome adolescent daughter.

In other news from that day, pigs flew, a hen flossed her teeth, and THE BASTARDS OF NAZI TALLINN relaxed, somewhat, their GHOUL’S DEATHGRIP on the windpipe of gentle Mother Russia.

“It’s no joke accusing a fine religious old man of what, in this decadent culture, the courts would construe as sexual assault,” I said as we drove home from Dmitry Vladimirovich’s apartment in Cleveland. I’m ashamed to admit that I added a few choice words in anger.

The girl cowered in her seat, leaning against the door, her eyes wide as saucers, shaking her head, muttering, “No, no, no, no, no.”

I have resisted corporal punishment with my daughter (and even with my wife), but events are pushing me towards a crisis. It is no small manner for a young woman repeatedly to accuse an older man of “sexual assault.” And to accuse a Russian man of a crime, in this McCarthyite time in which Russians everywhere in the West are brutalized, is particularly dangerous.

I have resolved to seek advice from Father Nicodemus, the wonderful ruddy young bearded priest who administers to our small rural Indiana flock of Russian Orthodox converts. I am surprised only that I did not conceive earlier of this plan. Yes, my mood lightens. I will seek solace in this matter in the bosom of our Church.

More on this to come.

He had stopped by to visit Daughter, and now he and I were sitting together on my porch, where I was applying saddle soap to my most handsome Sunday sandals.

“Are you joking?” I said, chuckling at his nerve, rubbing the warm cream into the rigid pigskin.

“No, seriously. I’ll bet all your heroes play with themselves.”

“Sure. Who’s that Moscow mayor you used to love, the one who used to send the soccer hooligans out on Gay Pride day to beat the shit out of the—no, wait. Here’s a better example. I’ll bet all those paleocon columnists and bloggers you’re always reading and quoting—all those guys—I’ll bet they beat off like champs.”

Here he started to snicker most impudently.

“All those weird long-faced heartland perverts with their unclean blogs where they get off on the glory of Byzantium and bitch about the homo-Zionist rape of Serbia—man, all those guys, I’ll bet they rub ‘em out something fierce. All day, twenty-four-seven, non-stop. I bet they set alarm clocks for three a.m. so they can wake up and jack off, just because they jones for a stroke so bad while they sleep. Sometimes they drop Ritalin so they can keep their arms pistoning all night. They punish those chubby bishops like Ichiro Suzuki hits singles.

“Wait, sorry, your church doesn’t have bishops, does it? Whatever, Mr. Harris. They’re A-1 masturbators, is the point. Ha ha ha! And I bet they dream about Taki when they’re at work.” More snickering. “Yeah, no doubt. That’s the key, the top of the heap, for them. Me, I think about getting with Blake Lively or something. But for your guys, the big fantasy is to get with Taki, right?  Come on, right? That’s who’s in their mind’s eye when they’re tossing off five-knuckle sliders, isn’t it? When they’re spending romantic evenings with Madame Cinq Doigts.”

Off he went, chasing his errant tennis ball and chortling, leaving me in bemusement at his foul, if barely cogent, tirade.

Yet it got me thinking of a serious matter. How do my paleocon intellectual and spiritual heroes deal with the fraught issue of their sexuality? How do they manage it? Skill in the management of the sexual urge is, after all, the measure of a man. What secrets do these wise thinkers and men of God have to divulge on this topic?

This is a most fascinating subject that I must meditate on, and return to in a future column.