I wonder what I missed out on in other cities. 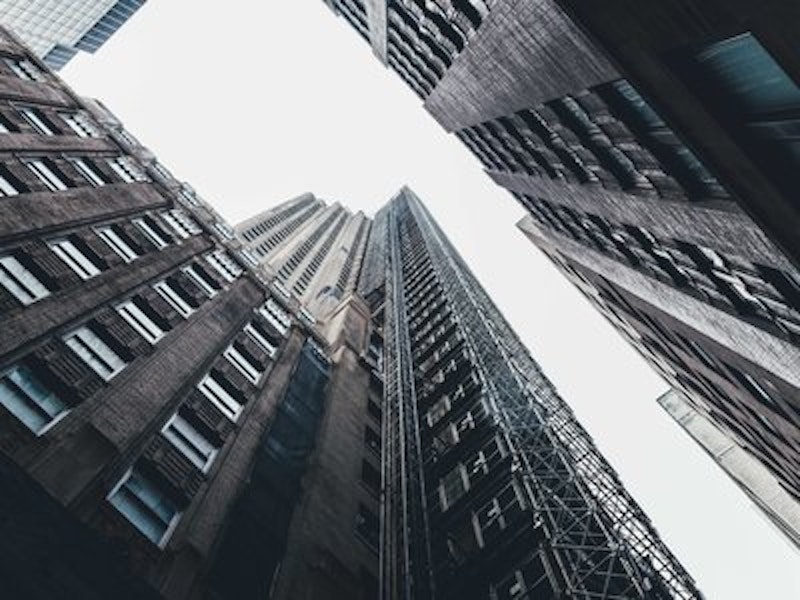 Every year New York magazine prints a series called “Reasons to Love New York” which is essentially a list of the kookiest things that make New York City great plus a round-up of the best restaurants, shows, bars, clubs and hot spots people have talked about all year long. Part of the game of “Reasons to Love New York” is to see how their version of New York resonates with yours. It’s a reminder of why you’ve stayed and loved (or loved and hated) the city. For every article about why people love New York you’ll find a whole catalog of articles about why people hate New York or left it for good.

I always scoffed at people who left New York and then wrote to tell the story. Where did they go and what on earth was there to do where they ended up? As a queer person I know I’m not going to get my life in the suburbs because calm, quiet and a yard are not things I value. Put me next door to cool bars, graffiti, coffee shops, record stores and all of this with access to public transportation.

For years I was one of those assholes who felt the only place I could ever live was New York City. Every place else in America sucked. I love New York because you can feel important in New York—I felt important in New York. I worked at magazines, art galleries, and went to all the right parties. I was “making it,” so to speak. But now, going on four years of not being in New York, I realize how stupid I was. I realize that maybe Portland or Baltimore are cooler and I should’ve lived there in my 20s. I wonder what I missed out on in other cities by being so committed to the mirage of New York. We don’t leave New York because we hate it. We leave because we grow out of it, and we realize that we can find community, creativity, take-out, renegades and freaks in other cities, too.

New Yorkers love talking in superlatives: working the longest hours, having the cheapest rent, eating the best, most exclusive donuts, dating the hottest guy, having an astronomically high rent, holding on to the lowest rent, getting the best deals, arguing about the fastest commute. In some ways that sense of pride in superlatives is part of the video game of living in New York—a competitive team effort that makes New York feel great. When everyone’s communicating in superlatives, you do too.

Now that I live abroad people ask if I miss New York. “Not at all,” I tell them, even though there are certain “New York” things I do miss. To me there’s nothing more “New York” than a restaurant craze, like a restaurant that only has two things on the menu and is only open Wednesdays from two-four p.m. and there’s always a line down the block so you need to be there by noon at the latest if you want in. That’s very New York. New York is that time I sneezed while crossing 8th Ave. and 28th St. and Kristin Chenoweth looked at me, smiled and said “God bless you!” as she walked past. That’s the stuff I miss.

I wonder if you have to leave New York to love New York. Some people just aren’t cut out for the city and others get tired of it. Fair. But one of the things you learn when you leave the city is that you can find New York wherever you go. Your time in the city isn’t about New York: it’s about you, where you are in your life and what you’re doing with it. If you love film, you’re going to do that wherever you are and you’re going to find other film nerds. If you threw parties in New York you’ll probably do a party wherever you live because that’s in your creative DNA. You don’t have to be in New York to have access to what people love about the city. And chances are, wherever you end up, you’ll be surrounded by other New Yorkers who’ve left the city, too.