This Column Temporarily Closed Due to Coronavirus

We appreciate your patience. 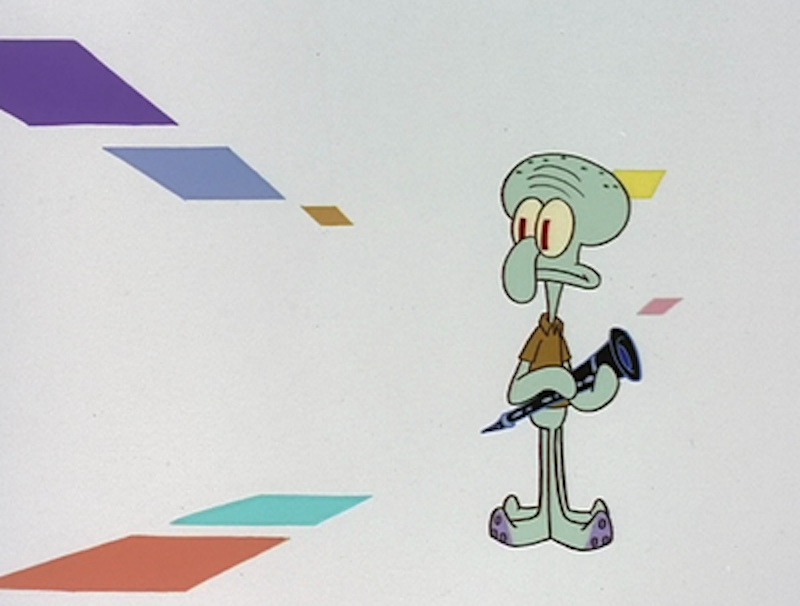 On the other hand, the college where I work is mostly closed, and like everyone else we're taking an extra week of Spring break and trying to figure out how to teach the rest of the semester online. I have time to get my shit together and write columns galore. I'm working from home, and have no excuse not to write. So I must write, and I can’t write about anything else, as all else has dissipated into non-existence or irrelevance. Thus I (like other, greater columnists), am constrained to try to write something about coronavirus.

I was thinking at first of a series of jokey observations about hand sanitizer, toilet paper, and social distancing. But even I no longer find my jokes funny; I'm too "concerned," and plus I've probably got no jokes beyond the ones you've already thought of. That it even occurred to me this morning to try to write an amusing column about coronavirus confronts me with devastating questions about what sort of person I think I am and what the hell I think I'm doing.

I could write a column assessing the public health response, or disseminating useful information (like Charlie Warzel: "Please, please don't go out to brunch").

In my own mind, as has been widely noted, I’m an expert on all things, but even I’m going to have trouble taking me seriously when I write about public health measures. On the other hand, I wouldn't be the first opinion journalist to tell you to wash your hands for 20 seconds, or not to panic. But would that help, really, or make people take note of the byline (the quasi-secret point of this whole exercise)?

This is a dilemma that affects not only myself (though that is what I’m most concerned about) but all columnists, more or less. But we have a solution (we always do, because we've got to get that next one in): write about the Trump administration's response.

I could go with, "When America needed its reassurer-in-chief to deal with its complex emotions, instead all it got was misinformation," and conclude by broadly hinting that Trump's clumsy attempts to reassure the markets will kill us all. Or at least they will create President Joe Biden, if the virus doesn't kill candidate Biden first. Biden, as Ruth Marcus points out, is a human vaccine against all that ails us. But I'm afraid that as an allegedly human being with some sliver of self-respect, I couldn’t face myself in the mirror if I really needed constant presidential reassurance. It's like people just want a powerful man to tell them what to believe and how to behave. I hear in such columns, in other words, the mewling of toddlers, and however I may feel, I try to avoid acting like that.

When The Atlantic, say, covers an outbreak that’s roaring through the world and costing thousands of lives, they do it like this: "Trumptrumptrumtrumptrump." To David Frum, Trump’s the most or only real thing: the only explanation, as he is to Trump himself. So I'm definitely not going to write an outraged column about some unfortunate Trump Tweet. That would just make me a slave to and a fool for that chump.  If "this president" makes you unhappy, Frum or whomever, buy a president doll and pretend that it’s reciting to you the reassuring words that will fix everything.

So I’m definitely not going to write about Trump this morning. I'm not even going to mention the fucker; I’ve too much pride. The only thing more redundant, useless, and obnoxious than a blame-Trump column, however, would be a column about how I can't figure out what to write a column about. That would be a piece of self-indulgent crap, quite unforgivable. And I'm not convinced that there's anyone, even if self-quarantined, who has the patience to read a column like that all the way to the end.