The People Nobody Wanted

Islands around Manhattan and the trams never built there. 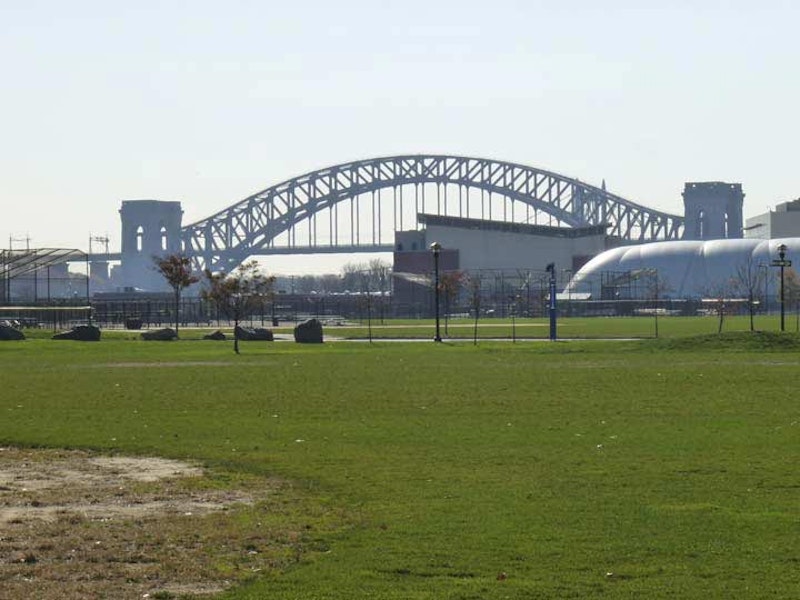 On October 11, 2013, the New York Daily News printed an article about an idea by an entity known as the Forum for Urban Design to extend the famed island tram west to Central Park and east to Queens Plaza, integrating it even further into NYC’s transportation network.

I liked this idea—it would speed up travel between the boroughs—but in the end, cost considerations and the wishes of NIMBY people on both sides of the river would decide if this is a practicable idea, or mere fantasy.

Nothing much has been heard of the idea since—I imagine the NIMBYs spoke, and they’re the most powerful neighborhood voices anywhere you go. Roosevelt Island has hosted a residential neighborhood since 1976, when the first of its Philip Johnson-designed apartment houses went up; they’ve since been joined by apartment towers and, in 1989, a subway link.

First home to Native Americans and then by the colonial-era Blackwell family (one of the Blackwell farmhouses has survived, a short walk from the subway station) Blackwell’s Island, as well as neighboring East River islands, Randall’s, Ward’s, and Brothers North and South, became places to put people no one else wanted around. Riker’s Island, with its holding jail for accused criminals, still serves in that capacity, though many elected officials are trying to close it.

Were these islands still employed for these purposes, victims of pandemics such as the coronavirus now afflicting large segments of the population, might have been scooped up and deposited on one of these islands.

Ward’s Island, beginning in 1830, featured the burial of hundreds of thousands of bodies relocated from the Madison Square and Bryant Park graveyards; the State Emigrant Refuge, a hospital for sick and destitute immigrants, opened in 1847, the biggest hospital complex in the world during the 1850s; and the New York City Asylum for the Insane, opened around 1863.

Randall’s Island, in the 19th century became home to an orphan asylum, poor house, burial ground for the poor, “idiot asylum,” and a homeopathic hospital and rest home for Civil War veterans. It was also site of the New York House of Refuge, a reform school completed in 1854 for juvenile delinquents or juveniles adjudicated as vagrants. 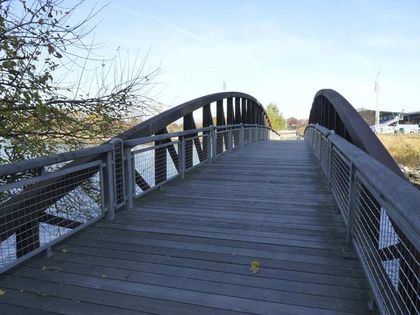 Randall’s and Wards Island were joined by landfill, by filling the Little Hell Gate strait, in the early-1930s as part of the Triborough Bridge construction. At the same time, the Art Deco Triborough Bridge Authority Building, which served as the longtime office of Robert Moses, was constructed. Today the Little Hell Gate pedestrian bridge, which spans the marshes that used to divide the islands, is the only reminder that the two were ever separated. 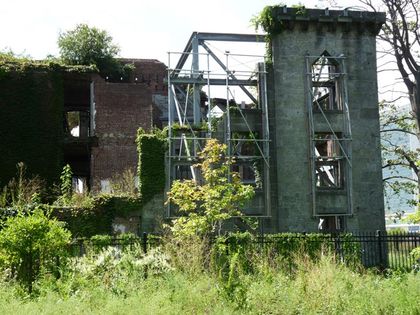 Meanwhile, back on Roosevelt Island, on its south end, an intriguing ruin remains, its skeleton proof that this, too, was an island where people were put that society wanted nothing to do with. The Smallpox Hospital, built in 1856 by James Renwick Jr. on the southern tip of the island, is now more accessible to public view, though the ruin remains fenced off. Visitors can view it from the outside, but the interior isn’t yet safe for the public. Unusually, it is well-lit at night and its ghostly outline can be readily seen from Manhattan Island after dark.

In the 1850s, smallpox was a dangerously transmittable illness and its sufferers were quarantined here. In the late-1800s North Brother Island became NYC’s quarantine center, and the hospital became a nurses’ residence. It has gradually deteriorated here since the 1950s. The city fenced it off and installed decorative lighting that makes it eerily visible from both Turtle Bay and Hunter’s Point. 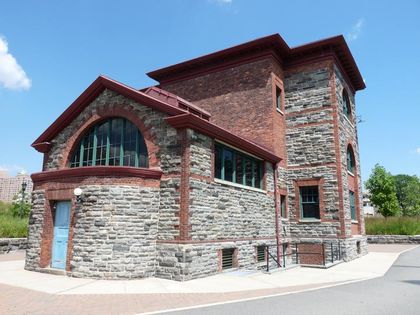 The Strecker Laboratory, in the 1890s a premier facility for bacteriological research, was constructed as an adjunct to the long-demolished City Hospital in a Romanesque Revival style by architects Frederick Withers and Walter Dickson. Since it closed in the 1950s it had been allowed to collapse for nearly 40 years despite its landmarking in 1975. In 2000, the Laboratory was renovated and restored; in 2004 it still stands in an empty lot north of the Smallpox Hospital, home to a Roosevelt Island power plant, though its fine 1890s detail remains on the exterior.