That’s how it is when you hail from Tinytown. 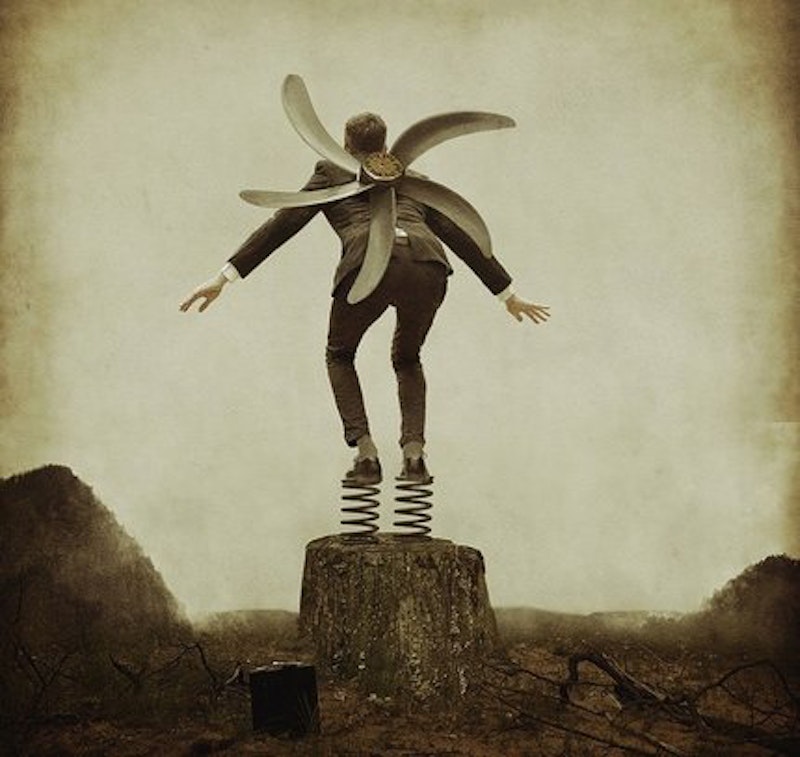 I was a snot-nosed punk. I lacked experience but made up for it with enthusiasm. My ignorance was the naïve notions of how the world turns. The times were just as timely as any other. A native son of Tinytown, aka Baltimore. Some call it “Baltimorgue.” Born a lower middle class wannabe of anywhere, anyplace but here. A cog in the broken gears of the American dream machine.

In my teenage daydream years most people I met along the way thought I was a New Yorker while others thought I came from California. Although I travelled to and lived in both of those places I was neither. That’s how it is when you hail from Tinytown. In my mind, everywhere was bigger than the absurdly dubbed “Charm City.” The trajectory was imperfect, thrust headlong into the future. The mysteries of the unknown were vast. My schoolboy head couldn’t fathom it all. I felt like I had a giant question mark painted on my face.

There were moments of exhilaration mixed in a stew of weird and weirder. Moving about in those dazed years, navigating around my youthful exuberance, it wasn't all fun growing up in Tinytown. Somebody always gets the losing end’s pain in the ass. Minor doubts about everything plagued my waking hours with more questions than answers. For all I knew the city was a magical place like Disneyland or Oz. I could see the skyline from the hills of Hamilton heading south down Harford Rd., the main drag of my early days maneuvering the idyllic suburban hellscape. I thought I was getting around and going places that only my feet could take me. That's how it is when you're young and dumb. You believe the world owes you something. As if you should be welcomed and accepted everywhere.

I didn’t live in boring times but the days piled up like stacks of old newspapers. While gazing at fancy advertising in magazines, with color photos of other people living the life. Even at an early age I felt the tedium. There were moments of joy and happiness but also tears. My life seemed less inviting, not as interesting as others’. To dream someone else’s fantasies was a luxury I couldn’t afford. A series of meaningless events in the routine existence of betting life’s odds and favorites. Nothing was ever a sure thing. Even the scratch and sniff perfume ad samples stank the same stink of covering up something. It was difficult to choose sides.

I keep returning to my first day of school at Garrett Heights Elementary. The first inkling of a bigger world, I felt like life was just happening willy-nilly. I had no say in my own existence. I remember walking with my mom, holding her hand as we strolled the sidewalk in front of the school. I felt like I needed to be anywhere but in that moment. Yet it was precisely where I had to be. The red brick walls standing taller than any building I’d ever seen before. The giant green pines and oak trees loomed high overhead, swaying in the breeze. Perfect pinecones lay on the ground nearby as I watched squirrels running in and around the trees. I had no clue what would unfold. I watched a squirrel eating an acorn and I wanted to be that squirrel. Scurrying about carefree in search of sustenance.

I had problems navigating reality. What I was told was normal was anything but normal. Scenarios and situations just occurred slapdash, as if by accident. I felt the tug of time, the push and pull of relentless unending days becoming some other self. Always trapped in space and blinking off and on like the flashbulb snapshot of a flash in the pan. Now I’m an old fart. A senior citizen grouch impatiently waiting for the inevitable. Looking over my shoulder to the events that led me here. Return to bygone days by simple recall. No great feat of remembrance, it’s all there to see.

All the tragedy and triumph of my world. I return to that Tinytown and visit people and places that disappear as quickly as I think of them. Carried away on thought waves. Circles of time devour every vision. It’s a weird alchemy, a strange kind of tricky decadence. The formula without an equation. Somehow we survive. I always think of my wife, the one who helped save my life, bringing us to this moment. We lived separate and very different lives yet through some great unknown, here we are together again. Another piece in the puzzle of breathing. We met long ago while working together in a little french restaurant in that Tinytown I return to, the Baltimore of my dreams. Long gone yet still vivid In a bubble of protection, at the same time wrapped safe and sound in burning rings of fire never knowing the mystery that takes us there.