A Defense of the Novel

Is nonfiction really truer than fiction? 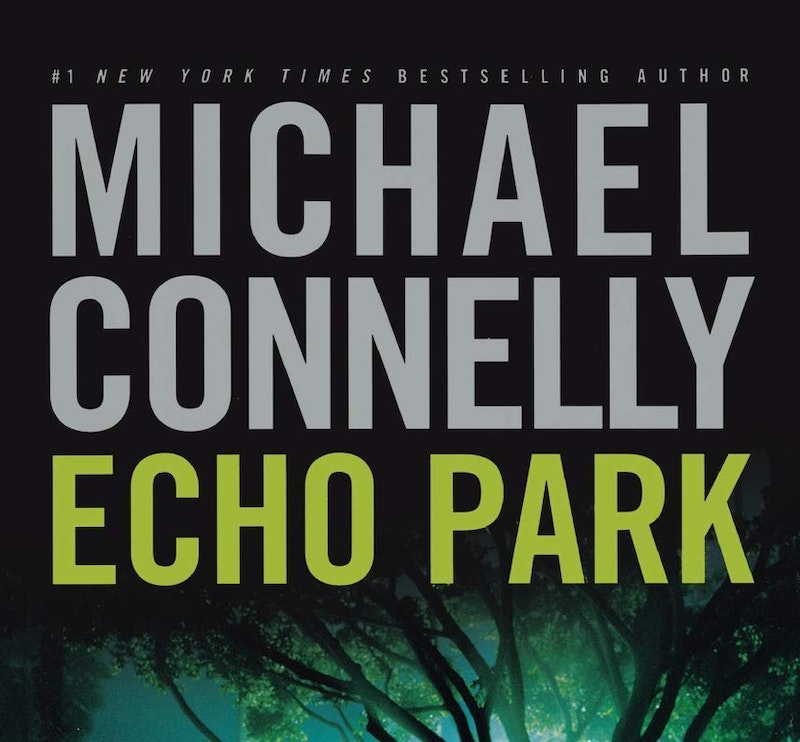 I've spent a lifetime reading fiction, starting with a collection of Hardy Boys books at around age eight. That hasn't been to the exclusion of nonfiction. But I've read lots of novels and, to a lesser extent, short stories over the years, including 53 of the Modern Library's list of the 100 best novels of the 20th century, plus countless others from various centuries, including genre fiction, most of it crime-related.

I suppose I must’ve found some form of "truth" in all those stories I've spent so many hundreds of hours on, but now that I've read my colleague Crispin Sartwell's dismissive treatment of fiction as a vehicle for truth in Splice Today, I feel the need to reevaluate this hunch, and perhaps even defend myself, as he was rough on us novel readers. Novels, he writes, are "amusements" for those "at leisure." I wonder if that would apply to other works of art, such as great paintings.

Though I enjoy fiction, I've never gotten carried away and claimed that novels were responsible for "the origin of empathy...around 1770," or "the invention of the human," two grandiose claims Sartwell’s heard literature enthusiasts make that he mocks in "Hate to Break it to You, But Fiction’s Not True." But ludicrous overestimations of the novel's power do not mean that "fiction is not true," just as someone saying that vitamin D can cure COVID-19 doesn't mean vitamin D is without health benefits.

I have quibbles with this passage: “As any dictionary will inform you, fiction is distinguished from non-fiction in virtue of its untruth.” I don't believe any dictionary puts it this way. Sartwell asserts that to insist that "fiction is true" makes one guilty of entertaining some "Rudy Giuliani-level bullshit." This sounds to me like, "Agree with me or you're like this sleazy politician we all hate." I hope readers will spare me that comparison. I'm just stating my opinion.

I don't have to cite extensive research to back up my opinion that fiction isn’t devoid of truth. I'll just cite the two novels I’m currently reading—George Orwell's dystopian cautionary tale, 1984, and Michael Connelly's police procedural, Echo Park. I'd love to hear someone explain how a person reading 1984 in 1949, when the book was published, wasn't receiving large doses of the “truth" about what's to come when the elite find a way to use technology as a tool for societal control. But 1984 isn't “true” because the characters and the plot were imagined? Which contemporary of Orwell, writing nonfiction, was more prescient than he was?

As for Echo Park, the novel only exists because Connelly worked for many years as a crime reporter for The Los Angeles Times. During that time, he absorbed plenty of truth that would eventually inform his fiction. I wonder which nonfiction writer has captured the essence of what it's like to be an LAPD detective better than Connelly has done with his favorite recurring character, Hieronymus “Harry” Bosch. The Vietnam veteran struggles to buoy his spirits while being exposed to the sick handiwork of psychopathic killers and the backstabbing and craven ambition of his superiors. Those are real challenges that detectives in major cities face. It's the truth, even though the vehicle is fiction.

What's implied by saying fiction isn't true is that nonfiction is true. All the facts in that profile of a well-known person in The New Yorker might check out, but the writer can still slant it to express his own version of the truth. Just about anything modern journalists write is going to reflect their own biases, which makes them guilty of a kind of fabrication, which is exactly what the novel's opponents accuse novelists of.

Isn't positing that novels aren't "true" the same as saying that abstract paintings are inferior to figurative paintings because they come from the artist's imagination? I’ve heard people say that. In other words, Edward Hopper is a greater artist than Pablo Picasso because he painted what his eyes saw. Perhaps Picasso had some insight into the relationship between truth and art. "We all know that art is not truth," he said. "Art is a lie that makes us realize the truth, at least the truth that is given to us to understand."

Sartwell concludes: "And don't be the sort of nerd who says that fiction is true." I'm one of those nerds.