I had no clue I was about to officially become a white man; it just happened and caught me completely off guard. 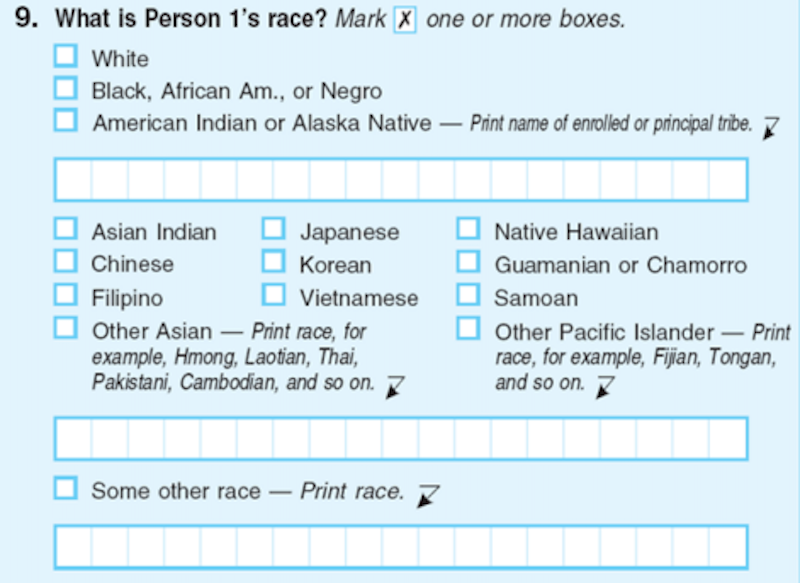 I stepped out through the front double-doors of my apartment complex and began the roughly one-mile jaunt through downtown Durham to the Durham County Sheriff’s Office. I was already wearing my Bahama Volunteer Fire Department t-shirt and hat, although I wouldn’t require them until later in the evening. Still, I assumed that wearing the attire of a fire station that functions under the auspices of Durham County would prevent any delays at the security checkpoint.

As predicted, the sheriff’s deputies were kind to me, and I was soon inside the Sheriff’s Office speaking with a young, Black office worker through the protective glass window that outlined her workspace. “I’m here to pick up my concealed-carry permit,” I informed the woman.

“Do you have your ID with you?” she asked.

“Yes, I do,” I responded, and I extracted my North Carolina driver’s license from my wallet, which features the pattern of khaki-colored firefighter’s bunker gear. After I surrendered my license to the young lady, she departed for a brief moment, and then returned with a small, white paper card and handed it to me. “Please look this over, and if everything looks okay, you can sign it,” she advised me.

As I studied the card, everything appeared in order. Suddenly, however, it struck me that there was a “W” next to the word “Race.” “I don’t think you guys mean for me to have ‘White’ as my race,” I laughed as I showed the woman the error.

“Oh!” she said, clearly taken aback. “Yeah… just give me one minute. Go ahead and have a seat.”

While the woman retreated away from the window and through a doorway leading to one of the smaller offices, I sat down in a lobby chair in the center of the Sheriff’s Office. I couldn’t imagine what had caused them to make such a clear mistake with respect to assigning me a racial identity. After all, I’ve been the recipient of an ample amount of sunlight this summer. My skin may not be quite as dark as my Black Bahamian mother’s, but there was certainly no mistaking me for having the complexion of my White American father, either.

I was jarred free from my thoughts by the entry of a white, female office worker who was at least in her late-50s. “Sir, here’s what happened,” the woman began, as I quickly stood and closed the distance between us. “You filled out your form and checked both ‘White’ and ‘Black’ under ‘Race.’”

“That makes sense,” I thought to myself. “They clearly forgot to assign me to the categories of ‘Mixed,’ ‘Multiracial’ or ‘Other.’”

“We only assign one category,” the woman continued. “So, we just gave you the first race on the list that you checked.” I was stunned. In similar situations, I would’ve presumed that any government office located south of the Mason-Dixon Line would’ve relied upon a dated, backwards, Jim-Crow-era notion of one-drop, hypodescent nonsense and simply assigned me to the minority category without a moment’s hesitation. No matter what my 23andme and Ancestry.com DNA tests stated—55 percent and 57 percent white, respectively—or how many Scottish folk heroes FamilyTreeDNA informs me I’m a direct patrilineal descendant of, it would’ve been the standard bureaucratic practice to assign me to the minority category—period.

But to my astonishment, the woman wasn’t finished. “So, if you want us to change it to ‘Black,’ we can do that,” she stated. “Or, if you’re okay with it, you can leave it the way it is. It’s up to you.”

Again, I was speechless. If my racial affiliation means so much to other people, I tend to let them call me what they like; I’ve never felt comfortable denying either of my sets of relatives—and certainly neither of my parents—by limiting myself to one racial group. Still, I was impressed that a Southern white woman didn’t see it as her duty to correct an ostensible mistake of identity assignment and act as a protector of the purity of the white racial category. “Umm… you know what…,” I stammered, before a sense of whimsy overtook me and a smile rapidly split my face. “Yeah… let’s leave it like it is!”

After paying an additional $3 for lamination, and watching in disbelief as the official seal of North Carolina was stamped into the fresh layer of plastic, I exited the Durham County Sheriff’s Office in possession of—for the first time in my life—a signed and sealed white government issued identification card that classified me as “white.” It’s literally a “white card.”

Here’s the funny thing: The North Carolina Department of Motor Vehicles had afforded me the freedom to omit a racial classification from my driver’s license when I moved to the South. The space next to “race” on my driver’s license is vacant. As a result, my only active state-issued ID of any sort labels me as “white.”

So I had no clue I was about to officially become a white man. It just happened and caught me completely off guard, after four full decades of being called everything except a white man. “Congratulations, and welcome to the club!” toasted Erik Love, my lifelong friend and associate professor of sociology at Dickinson College, after I recounted the tale for his amusement. “I look forward to seeing you at the meetings.”

In an instant, though, the tone of the conversation turned serious. “What happens when a police officer who isn’t quite so forward-thinking inspects that card and decides it’s an obvious forgery?” asked Erik.

I paused and considered his question for a moment before I smiled and delivered an answer. “This identification card carries the official seal of the State of North Carolina,” I laughed. “I’ll just tell the officer, ‘If I’m White enough for both the State of North Carolina and the Durham County Sheriff’s Office, I certainly ought to be White enough for you.”