The Reality of My Mortality

My body sees my intestines as a foreign entity. 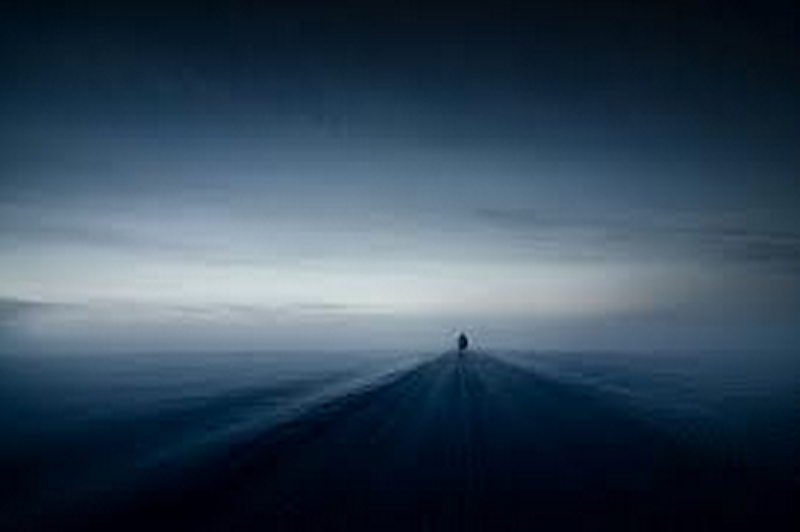 The doctors were “concerned” about my condition, and that in the future I may have to have my colon removed entirely if my inflammation didn’t subside. I’d been through the paces the past couple of weeks. I’d counted all the navy blue tiles on the waiting room floor of the digestive disease clinic-waiting floor. I’d spent a night on the toilet so that a nurse and gastroenterologist could shove a camera up my ass in order to tell me why I’d lost 15 pounds in three weeks and why I’d started to black out and vomit as I walked to class.

The diagnosis was Ulcerative Colitis, which means that my body sees my intestines as a foreign entity. The doctor told me it was an autosomal condition that eventually rears its head in early adulthood. My parents and I had done everything right; I had all my shots and rested in bed every time I had a cold. There was no cure. For the rest of my life, I had to take four pills to subdue the inflammation of my intestines. Four pills a day and some steroids for rapid weight gain and I was sent on my way.

I kept my condition hidden from friends, and ghosted everyone around me for three months when gaining 20 lbs., then lost it again as a result of allowing myself just celery and hummus for lunch and dinner. I watched the dark creases under my eyes grow deeper and darker as nightmares of being wheeled around in a chair with my removed colon replaced by a bag of shit attached to my side started recurring nightly.

My parents suggested I go to the school’s psychiatric clinic, where I met with a burly woman who after a series of questionnaires (which included banal questions such as, “On a scale of 1-10, how sad are you?”) told me that I was clinically depressed. She prescribed more pills, and sent me on my way. These pills were supposed to help me suppress the post-traumatic stress of convincing myself I was going to die. Even though my Ulcerative Colitis had been subdued, the reality of my mortality stuck. I left her office that day and immediately filled my prescription at the local CVS.

I often think back to the first time someone flicked their pen and assigned a dosage of medicine for me. I think back on the 1-10 scale of sadness, of anxiety, and loneliness and wonder which sad soul was the barometer that qualified as the original 10.

I opened a bottle of water and laid out the seven pills a day I had to take on a towel. Seven pills to make me happy, seven pills to keep me safe. I swallowed them all at once, washing them down with the water and wiping my mouth with defiance. And so it began. Every day I took the seven pills and slowly the deep ache of fear of dying seemed to ebb. I no longer cared if I ditched my friends to sit on my couch, or that I had missed an exam, or that I had eaten just pretzels for three days straight.

It was that night that I decided to wean myself off the medication. In retrospect, I should’ve consulted with physicians, but at the time I doubted they’d be able to help. If I could feel any emotion during this three-month span, it was frustration that nothing was working. It’s not wrong to take medication for emotional distress. What works for some did not work for me. As a society we fear that our children will be sad. We worry that the world will be too harsh on them, and so we choose instead to flick a pen and numb them. We think that being sad is the worst thing possible, but nothing is more deeply troubling than feeling nothing but apathy.