What’s in a Name?

I got sick of having two selves. 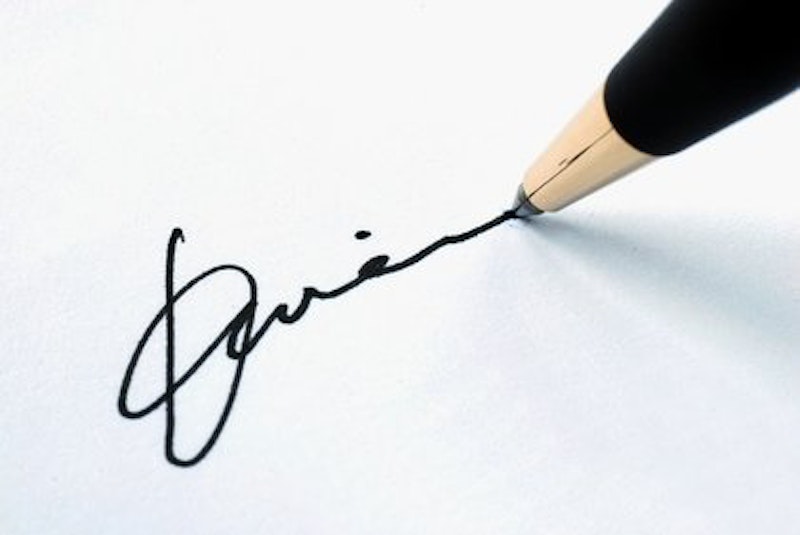 A few weeks ago I tried to send one of my girlfriends a Facebook message but suddenly I couldn’t find his profile anymore. Maybe he’s going on one of those “Facebook cleanses,” that thing where you ditch Facebook for 90 days or for however long. I sent him an email: “Girl, did you delete your Facebook? I’ve been trying to reach you!”

He told me I had to reach him under a name I’d never heard before, a name I never knew him by. Facebook was cracking down on performers, particularly drag queens and other queer performers, and forcing them to use the name on their legal ID. Now, suddenly, I know his birth name—not his real name, his birth name—a fact about him I didn’t feel I had the right to know. He never told me and I never asked.

Christopher is the name my mother gave me because she thought it sounded like a strong Christian name, and it’s what I went by until I left for college and created a brand new identity. When I was still a young boy, not yet in touch with my inner Beyoncé, I didn’t mind being called “Christopher” or “Chris.” But I never felt like the name really suited me. It was just so boring. I wanted to be a star, some type of performer or artist, and even at five years old I thought someone named “Chris Moore” would probably be as unremarkable as you can get. I’ll need a splashy name if I want to be famous.

When I finally moved out of the house, I decided to tell all my new BFFs and schoolmates that my name was “Madison.” It was just some name I saw taped up on the inside of a big yellow school bus one day when we went on a field trip, back when school buses had assigned seats and you had to be in the same place every day.

Telling people you meet in a new situation that your name is something you’re not yet used to being called is a struggle. You’re giving birth to yourself for yourself, undoing years of learning how to spell your name in cursive, of having your mom write your name on your lunch pail. You experience a bit of confusion, too, because when calling home relatives still call you by your given name, but back at college or in your real life people call you by the name you’ve given yourself, and they can’t know you any other way.

There are some pretty annoying things about going by two names: having to explain yourself to payroll, cashing checks made out to you in your artist name, having to explain every semester that your name is “Madison” on the first day of school, even though it says “Christopher,” explaining to your friends why your entire family calls you “Chris,” a name they’ve never heard, explaining to your friends why your driver’s license says “Christopher” but they know you as so-and-so.

One of the best days in my life was in 2011 when I went to a New York City Court to legally change my name from “Christopher” to “Madison.” I’d been “Madison Moore” since 2001, and figured now was as right a time as any to make the jump from who I was born as to who I really am. But what made me change my name was that I’d already been “Madison Moore” for 10 years, at least where my creative work is concerned, and I got sick of having two selves. I didn’t want to deposit another check made out to Christopher Moore.

Queer people frequently have to invent new identities. We do it for performance, protection, art, and self-actualization. But in creating new identities we’re also hiding our deepest secret: the past. If we’re closeted we hide our sex lives. We sometimes hide our gender expression. What it means is that being able to choose your family, to choose your name, to choose how you want to be rather than being given the way you’re supposed to be. This is the real power of being queer.

The one thing that hasn’t changed, though, is the sense of having two selves, even after all the legal crap. My grandmother doesn’t call me Madison and frankly I don’t want her to. She’s even crossed out “Madison” on all my degrees and put “Christopher A.” instead. I don’t blame her. I will always be her “Christopher,” even if that’s no longer who I really am.