The Raising of Simon

Simon was instructed by his mother to tell no one of the real nature of his father’s absence. 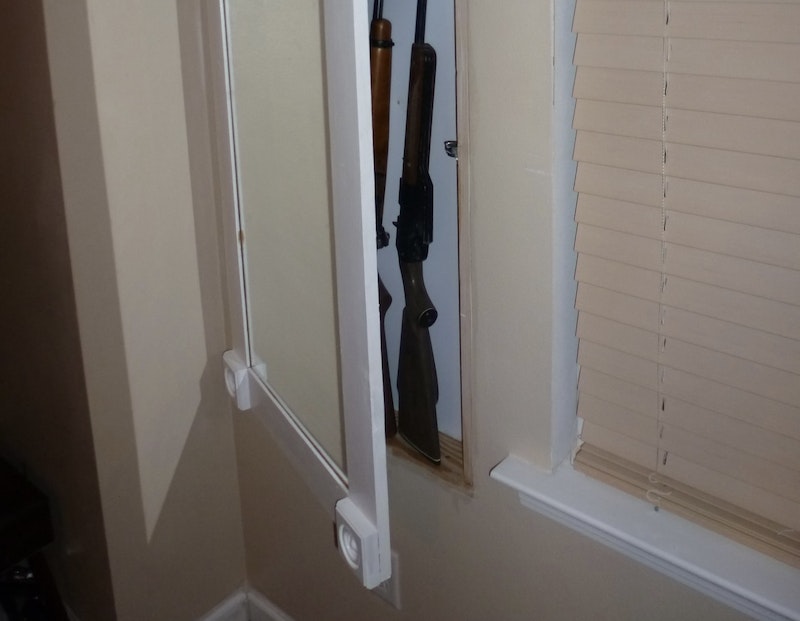 In the course of his father’s rehabilitation, young Simon found himself living with only his mother for three months in the summer. At 41, the father, a basically good and responsible man, admitted himself to a veterans’ hospital for treatment of the whole package, physical and mental: he’d been urinating something like dark syrup due to the diverticulosis he’d incurred during the war in Asia, as well as the chemicals to which he’d been exposed, in addition to his PTSD. The eight-year-old boy had acquired some idea of his father’s inner struggles when three years prior the lad jogged into the living room where his dad was sleeping on the couch, facing its back. Thinking it was Simon’s mother who had come into the room, his father followed a sharp inhalation of air with the words, in a tone of remorse, “I should’ve checked the rice.” Turning to the boy and seeing it wasn’t the mother, he rolled back with an “Mmmph.”

Simon was instructed by his mother to tell no one of the real nature of his father’s absence, lest some denizen of their backwater little town do something terrible, as word got around fast there, and there were plenty of small-town psychopaths who would’ve capitalized on the unprotected property. The vehicles were parked as if the patriarch was still on the premises. One of Simon’s third-grade colleagues came to visit one afternoon, and asked about his father’s whereabouts. “He’s in a hospital in Coatesville,” Simon began, but noticed his mother silently mouthing “Shut the hell up!” The friend was incredulous, and that he was expected to believe that there was a town with such a fantastic name. Simon ameliorated his transgression, saying that the father would be visiting “Pantstown” and, “Sock City,” before capping the noble lies off, to his mother’s visible relief, with the frank and natural admission “He’s at work.” The mother later expressed her belief that despite his cleverness at damage control, she wasn’t entirely convinced that some portion of the real situation might make it into the ears of busybodies.

Since the mother had to run the household, Simon was dropped off sporadically at his maternal grandmother’s place, about a mile up the hill out of the small valley. Though his parents had been married 20 years at that point, none of the mother’s family thought it would last. His grandmother, then 10 years a widow, was a woman who loved to talk, and would often push the last bit of air out of her lungs and spin out words. She had a keen interest in stories, regardless of their credibility, and some of her grandkids regularly snickered about the rag magazines she kept and the soap operas constantly on her TV. She gave them cigarettes at times, and so was held in good standing, and the running joke among them—"Shaddup! granma’s watching her stories!”—was always in good fun because they never felt neglected.

A boy of keen awareness, Simon heard things that were said which were missed by other children, even those which were tossed off with little if any circumspection. One of these statements was from his grandmother: “Your daddy is going to blow his head off!” she declared with the same energy as if she were recounting Bo’s love affairs on Days of Our Lives. Seeing that Simon was wilting a bit and thinking very hard, she prepared her face with a friendly smile which showed her teeth and, swallowing, said “I was only kidding, I didn’t mean it.” Then she went back to her cutting out of articles that were on the card table before her. She seemed assured she’d taken care of anything which might’ve been taken in a way which could have repercussions, though, in that moment in which she was preparing her excuse with a swallow, one may have thought she was experiencing some resentment at having to explain herself to a boy.

Back home, later that week, Simon heard a strange ripping and straining sound in the closet of his parents’ bedroom. He found his mother pulling back the wall insulation and placing his father’s long-arms in the wall and replacing the insulation over them. “I’m hiding your father’s guns, so he doesn’t hurt himself—and you don’t tell him where they’re at.”

Simon responded “Yeah, ok,” in a naturally calm and pragmatic way. He felt no special impetus to either honor his mother’s demand or to act against it, however, once several months had passed and the patriarch had once again taken to occupying the plush recliner he always had, the question forced its presence when the father, watching some nonsense on the television revealed that his mind was elsewhere: “She hid my guns somewhere. I wish I knew where.”

Simon was his father’s son, and a few seconds of perfect fermentation with the index finger on his forehead saw the question’s follow-up, “…do you know where she put them?” Without a lot of awkwardness or stammer, the boy manifested what was later in his life assigned “intellectual honesty,” saying “Well, yes, but I was told not to tell you where.” The father struck what seemed to be an honesty among equals, “Please tell me where, son. I promise you, I won’t do anything. Your mother isn’t here, and I’ll never tell her you told me.” That was good enough, and following the disclosure the father thanked the boy for trusting him in such a matter, and reiterated his promise.

Weeks later, on a Sunday morning, Simon had slept in as he usually did on weekends, though really he was in the habit of occupying a state of dull torpor for several hours later on those mornings when his family was leaving him in peace. He didn’t ask much of his elders, and they didn’t ask much of him. Living in a country small town, gunshots were common in the surrounding woods and meadows, but for some reason, this morning a single shot rang out, and all that was said, suggested and bandied about came together in this gray state of his consciousness, and he began weeping mostly silently, apart from the necessary inhalations. His father came out of his bedroom, lumbering down the three creaky old steps which elevated the parents bedroom from the common hallway, and walked by the boy’s room on his way to the bathroom, Simon knew he must get ready for church, and that life was not quite as deceptive as he’d just lamented. In a couple of hours he’d be in the pew with his family, including his father, who often would iterate, hoping to inculcate something far removed from his own depressed nature, born of a traumatic background in a difficult life, “This is the day the Lord has made; let us be glad and rejoice in it.”