Trying to get used to Fresno, CA. 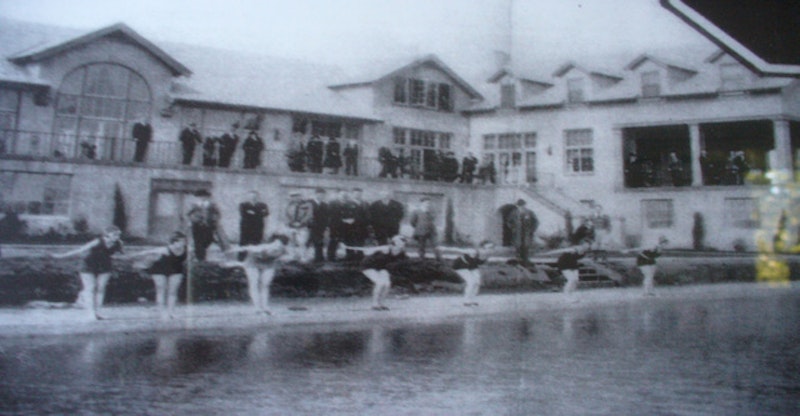 For a short time, I lived in a desert suburb. I found that I could adjust to almost everything about Fresno, CA. The air so dry I needed, for the only time in my life, lotion and chapstick. The summertime heat was like standing in front of an open oven, a heat which would fade from the sky at night, but which radiated up from the ground until morning. Even the bitter winter, foreign and cold and dark with white-gray mornings strangled in a fog so thick walking through it meant inhaling enough water to cause stickiness in the nose and throat, the coppery, almost-blood taste I’d only every known from trying to dive too deep, too long, before coming up gasping into the wet, Hawaiian air. Even this, I found, could be tolerated.

What I could never sort into the new order of my adopted world (I was born in Hawaii) were the plants, and the insects. There were many plants—Fresno is a green place, surrounded by some of the most productive farmland on the planet, but its growth was not verdant and natural but intentional and disciplined in a way I’d never seen in Hawaii. Life existed where humans allowed it, and the green semi-circles along the highway outlining where grass and bushes can grow, the lawns of my new neighbors revealing in their lushness who on the street refuses to follow water conservation regulations—all of this was new to me, and I was unable to get used to seeing such a prescribed kind of nature.

Even the insects followed rules in Fresno, and the unruly species I’d grown up with—mosquitoes, cockroaches, termites—were nowhere to be seen. Even bees were so rare that my girlfriend had to teach me to pollinate her cucumbers and zucchini with a Q-tip. Only the flies seemed happy in Fresno, and even they knew not to stray too far from the safety of their trashcans.

In Fresno it’s an accepted pastime to complain about the weather, especially in summer, but I found I could accept it, even in the winter. What I couldn’t handle was what the weather—the lack of rain, really—made of that part of the world. The world was supposed to be lush. Somewhere life existed on its own behalf, somewhere the natural state of things was a riot of green and brown, of growth and decay, of warring forms filling whatever void is left by the passing of another creature, where the only way to create something as unnatural and sterile as farmland or a football field is to beat back the life that had claimed that space, and then patrol it, maintain its separation from the natural world, knowing as you do that the very minute you stop the world will begin to invade, to claim what you’ve stolen.

This is how my first home, Hawaii, worked, and it’s how my current home, New Orleans, does as well. There and here, when something is left alone long enough, the forest begins to reclaim its rightful place. First with moss or mold or sometimes, if it’s a patch of dirt left behind by a demolished house, say, the weeds and grass will spring up first. But leave it alone long enough, and the rain trees, the catsclaw, maybe even the stately live oak, will start to take their places. Come back after 50 or 100 years, and who knows what might’ve come to be in that place you abandoned. Meanwhile, in the desert, only more dust. And while there’s something attractive about a blank slate, something that seems to invite human creativity, I like the wildness of a world of rain. It’s what I was born into, and so long as I continue to have a choice, it’s what I’ll continue to live in.