From what little he'd heard of her speech, unmitigated gobbledygook! 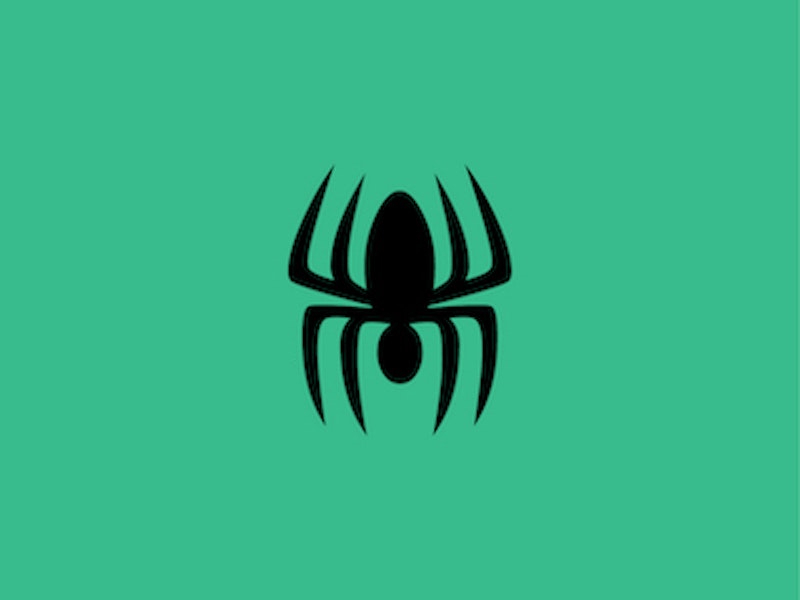 He remembers much. He remembers life in his crib, taking a toy trumpet apart, and with an effort of intellect, reassembling the brass parts. He remembers feeding at Mater's breast. He remembers his first steps, tentative, yet bearing a certainty, a few steps to parents, to acclaim.

And now, 50-odd years hence, he was taking tentative steps into a rainforest hoping to find the native gal he'd encountered before he'd passed out. He knew he'd seen her; she wasn't a figment. A figment doesn't leave footprints.

The harsh and brilliant sun disappeared as Flavius entered the humid jungle darkness, his heart gripped by the talons of a nameless dread. Regardless, he pushed onward for a half hour, nearing exhaustion, until spying a beam of golden sunshine falling on the bronze girl. He blinked. She was still there. He blinked again. She was swaying towards him, a large melon in her hands. She lifted it overhead and brought it down, hard, across a raised knee, and handed half of the melon to Flavius as juice dripped down her tawny pagan leg. He said grace before gorging on the juicy fruit. Looking up, she was gone. The other half of the melon was before him. He ate that, too, before swooning, entering a deep narcotic slumber.

Flavius woke and noted dim daylight through the treetops, saw a flock flying. "They have a direction," he thought, wishing he could claim the same. He rose, started to brush himself off, realized the futility of that, and plunged into the rainforest, following what he discerned to be the savage girl's path. But first he broke a long straight and sturdy branch from a tree. Using a flat stone, he formed a sharp point on one end. Armed, the former professor became a hunter, a primitive. Alas, despite an hour spent with both eyes peeled, he was empty-handed. And empty of belly as darkness descended. It was a long night. His impoverished soul rested only fitfully. He kept the spear close to his side, one hand on it at all times.

Dawn found him hardly refreshed, but the morning was cool and dry, a refreshment. With little effort he found another melon, called it breakfast, and was on his way, even summoning a bounce to his step.

To pass the time, he composed a poem in his mind, tumbling it in his thoughts until he felt it burnished to a gleam. Then he recited it aloud, over and over, to amuse himself, to keep his spirits high:

and a roomful dances,

a step right, a step back,

Flavius wondered about the island girl. Could she be made to be marriage material? If so, how? She would need to convert to Christianity, of course. But how to do so? From what little he'd heard of her speech, unmitigated gobbledygook! So. She'd need to learn English. And how to even begin with that? And, for the sake of argument, say she managed to learn English, where was a Bible, in English, for her to study? And even if all of this was brought to a proper completion, where to find an ordained minister to perform the marriage ceremony? Oh, blast it all!

Flavius retreated from the impossibility of the situation, returned to bellowing his poem.

Towards mid-day, heat and humidity climbing with a devilish ferocity, Flavius tromped along, spear in hand while his mind was traversing happier times and places, back in his beloved classroom, for instance, eager collegiate faces focused on him. Or better yet, to his youth in Tarrytown, those halcyon days whiled away in the cozy New York town of deep roots on the banks of the Hudson. Then, rounding a bend, he was confronted with a spawn of Satan! His skin crawled and his hackles rose in immediate reaction! A hideous sound, a sound from Hades below!

And a hideous sight! He beheld, directly in his path, a mere yard in front of him, a spider, black as death, as hairy as an ape, the size of a German Shepherd! Its four rear legs were on the ground; its four front legs were raised, gesticulating at him! All the while, its pincers clacked! That sound! The most ghastly thing his ears had ever been tormented with!

With nary a conscious thought, Flavius raised his spear and thrust it directly into the hirsute underbelly of this minion of Beelzebub, pinning the black demon to the ground! And still the monster continued with its mockery of all that is holy!

Reeling to his right, Flavius spied a good-sized rock, a piece of granite of perhaps 15 pounds. He yanked it from the ground, raised it high and sent it crashing on the head of his foe, silencing it forevermore!

In a panic, shuddering uncontrollably, Flavius brushed imaginary arachnids from his arms and legs and back. He sprinted through the jungle like an escapee from Bedlam. After a while he came to a clearing, a meadow that thinned out to scrubby grass, leading him to a beach, a long expanse of white sand, sparkling as if made of diamond powder. A clear blue Pacific defined the horizon line. He dove into the blessed sea, washing sweat and filth and fear from body and soul.

He stumbled from the gentle waves, wandered to a towering palm tree, sat, leaned his tired back against it, a respite before carrying on, wandering to God knows where, to God knows what.

He moaned, "Dear Lord, if birds can have a destination, why cannot I, your ever humble servant?" Then he reprimanded himself for the sin of despair. 'Twas a luxury, of sorts, for the degenerate, the feeble-minded, the weakling, the spinster overly devoted to melancholic poetry. A man must be a man! All is for a greater purpose, even if said purpose is invisible for the nonce, clouded by the dark glass. Still, he was willing to admit that he was trapped in a dire web, so to speak. Could he ever sleep well knowing he could be attacked by a monster too gruesome to contemplate? How many more harrowing spider specimens are scampering about this lost island? And what if he were confronted by a dozen of those devils at one time, charging from all sides? And what if the one he killed was a mere baby? What if an adult version was the size of a Clydesdale? Was he destined to wind up in the belly of a spider? Or, perhaps, the stomach of a slithering snake as long as a passenger train? He had no idea of what the island had to proffer in the way of unknown malicious monsters. Again he spiraled into the ebony sin of despair.

He slapped the side of his face and shouted, "Buck up, Flavius! Don't crater! Your mettle must be mustered like no time before! The darkest hour is before dawn!" He recalled a psalm, "My soul cleaveth unto the dust: quicken thou me according to thy word.”

A glint caught his eye. He crawled a few yards and picked up the shiny object. To his amazement, a silver crucifix about three inches long, on a chain, as to be worn around the neck of a good woman. He turned it over and read an inscription: Crafted by Wordsworth Jewelry, Tarrytown, New York.

Dumbfounded, he gaped at the sea like an imbecile as he worried the cross in his right hand, occasionally stopping to study it, to reread the inscription, to assure himself that he wasn't mad. Presently his fog was penetrated by a voice in the distance.

He rose to view a figure silhouetted in the distance, walking toward him, waving to him.

It had been a long time, decades, but he knew that voice and he knew that gait as if 'twere just the day before. He raised a hand as he staggered toward her. A gentle tropical rain began to fall. From a parched throat he managed to utter, "Hallooo! Placid! My word! It's been ages..."