The Perils of Flavius Flabinius 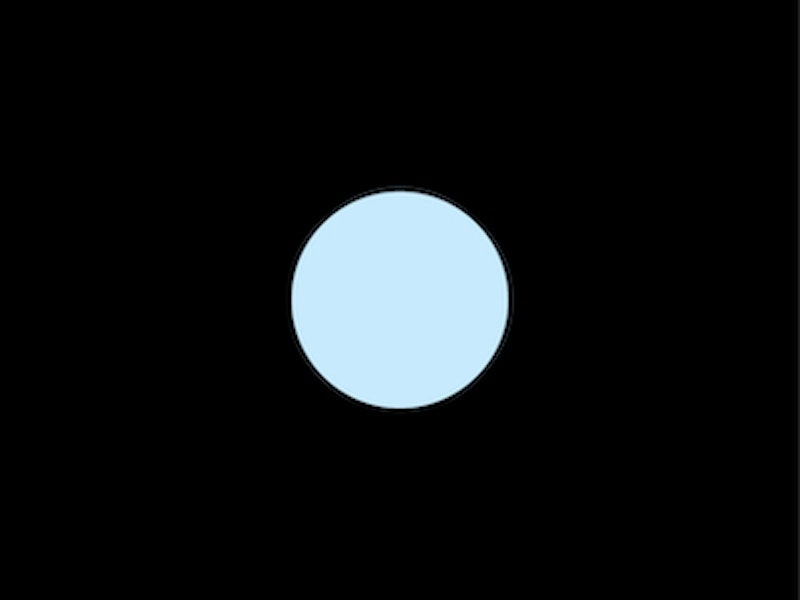 Yes, a bachelor, yet a bachelor of stature: a tenured professor of the classics, living a life of frugal comfort, with of hints of luxury (scented soap, cognac, and tailored suits). The New England campus was leafy, its hills sloping. Still... still! A man must be a man! A man must have a mate! Even if that means striking out, embracing the void.

"Osgood, I can't help it. Everything's a mess. A man, a manly man, must be free. I've come to the conclusion, after copious rumination, that I should dive into the Great Unknown, test my mettle, as it were. Let the chips fall where they may. There's a world out there, and I'm past my midpoint. Fortune favors the brave, if you will."

Dean Osgood Wintrich IV was flabbergasted. "B-but, Flavius! You've been with us nigh 30 years! And tenured! Not to m-mention treasured! For you to not be here for the fall term! For any term! Erm! I cannot comprehend it! Eloise will be crushed. Yet... I understand. A man must be a man! Other universities, citadels of vulgarity, would proffer a banquet and a gold watch for your services. Here we bid thee a plain and unsullied Godspeed, good sir!" They performed a hearty and warm handclasp, and Flavius exited the office one last time. His lonely footsteps echoed in the humid hallway.

Crossing the quad, Flavius thought, "Splendid fellow, that Osgood. Nice dry personality, fortified with a touch of genuine sentiment. Not one for humor, rarely smiles, let alone laughs. And when he does laugh it's a bark, annoyingly so. But with time one hears a charm in it. I'll miss Osgood and Eloise. We commenced our careers here at the same time, mere pups. The world was so young in 1909. Innocent. The Great War changed all that. And the automobile. And the blasted radio!" Then his thoughts strayed to the Cubists. Flavius ground his molars, and quickly dismissed those exhibitionists, returned to his old friend. "When Osgood does smile, one feels that one has earned that smile."

From the train window, Flavius watched the mill villages give way to Midwest cornfields give way to Western prairies. Land of settlers! Men who were men! He re-read Homer's Odyssey in Greek for the umpteenth time and thought, "Ah! To Hades with the so-called Modernists! The Greeks will suffice, thank you very much. Granted, a little wiggle room to allow for the Bard and Marlowe. The Romantics? Off the blooming rails!"

As an adolescent, Flavius admired, from afar, Placid van Heflin, she of the golden tresses, bottle-green eyes, willowy figure, high-button shoes, button-nose in the air, so ineffably beautiful he almost lost his button-down mind. Alas, she was Roman Catholic to his Episcopalian. An impossibility, an abyss unbridgeable. Regardless, when he glimpsed her, he nodded, ever so subtly to her, sent his very strongest love thoughts. Once, he was almost certainly certain, within a whisper of a doubt, that he detected a nod in kind from her. He savored that, an emerald to be admired in sunlight when alone.

In the summer of 1899, Flavius composed an epic poem in adoration of Placid, divided it into eight cantos. When he'd taken it through many drafts, polished it to perfection, he carried it in sweaty hand it to a clearing in the woods, placed it on a broad flat rock and set a match to it, smoke rising to the sun. He prayed that the smoke would carry to her nostrils, enter her lungs, her blood, her brain, her soul, cause her to come running to him. He waited there until midnight before slinking home.

The former professor, the current free man, checked into the Hotel Halcyon. The following morning, he ventured forth onto the bustling streets of San Francisco, fresh briny air invigorating the lungs! He wandered to the docks, his wallet fat with greenbacks, and sought a good-sized and sturdy sloop at a fair price. That purchase completed, Flavius located a market and ordered boxes and boxes of canned food, a can opener (and a spare), bags of beans, spices, cases of red wine (good for the blood), and a hefty supply of tinned water, all to be delivered dockside. With the aid of a hired Chinaman, the sloop was loaded before dusk. That night, aboard his boat, he slept a sleep of the dead. At the very crack of dawn, he cast off, Rodger's Guide to Sailboating and Henninger's Comprehensive World Atlas at hand. The brass barometer forecast smooth sailing for the time being. One hand firmly gripping the tiller, eagle eyes set on the horizon, Flavius Flabinius and The Merryweather set to Destination Unknown.

Hours later, no land in sight, a school of flying fish traveled alongside, leaping and diving and leaping. Flavius threw his right hand in the air, palm upward, and bellowed, "Hallo my friends! Hallo! Calm seas ahead! Hallo!"

In point of fact, it wasn't until weeks of sailing in a southwesterly direction that Flavius encountered weather of a nasty sort. Or rather, it encountered him. A murderous mugging as the best laid plans mice and former professors found our intrepid hero in the midst of a typhoon. Indeed, a wave crushed The Merryweather like a mere child's toy, smashed it to flotsam and splinters. As the fierce undertow dragged him to Davy Jones' locker, Flavius prayed to God for rescue, as impossible as rescue seemed, and thanked Him for, if nothing else, the opportunity of a life lived, for the chance to, at least, shoot for glory. Better to attempt to be a man and drown in the deep blue than to stifle in the musty halls of the academy, all things considered.

"I must be in Heaven," he thought, "for I've never heard a song so beautiful! Elizabethan ballad? Gilbert & Sullivan? Sha'n't compare!" He dared to open his eyes. And! He beheld an angel! "Dear God! Thank you for allowing me entrance! But where is St. Peter? Never mind that chap! This divine one will do!"

The divine one was golden-brown and wore nothing more than a grass skirt. And yes, her voice was most musical, though he could not understand a word the primitive creature was murmuring. He noted her dainty feet, accentuated by white sand. Overcome by everything, he passed out, entered another world, one where he trotted effortlessly in an infinite field of wildflowers, balmy breeze, cyan sky. Then he was on his back, floating down a creek that transformed into a roller coaster that flung him soaring, flying, at a gentle speed, gazing down on frolicking leopard cubs, a dozen of them, scores of them, hundreds of them, an ocean of them.

In 1894, when Flavius was 10, he'd already earned a reputation for gravity, his young brow showing irreversible furrows. Bags, however faint, were forming under tender eyes. His posture was Prussian officer straight. Correcting classmate's grammar was second nature; correcting an adult's gave him pause, but didn't prevent him from doing so. Rules are rules. Without rules everything craters, reverts to savagery, in a blink we're mangy cannibals. Friends were few, arguably nonexistent. He carried on, with good cheer, studying. And for amusement, mastered Vivaldi on trumpet.

When he came to, Flavius scanned the heavens, now velvety black, punctuated by a spray of diamonds. A silver-dollar moon hypnotized. It appeared so near he was tempted to reach and nab it. The island girl was nowhere to be seen. Flavius rose, brushed off sand and spied her footprints. He followed them by the light of the moon a mile or so to the edge of a vast rain forest. Before him, trees rose as tall as cathedrals, the racket of insect life was almost deafening. With great trepidation, he crept back and forth along the edge of the jungle, as a new day was dawning. Suddenly exhausted, he sat down and promptly toppled over, asleep. He awoke to an angry red sun, his stomach growling. There must be fruit trees in the jungle. But how to differentiate edible from poisonous? If he could find that girl, she could help. Flavius Flabinius pushed aside palm leaves, took his first step into the tropical forest and muttered, "Dear Lord, I humbly beg Thee, guide me..."