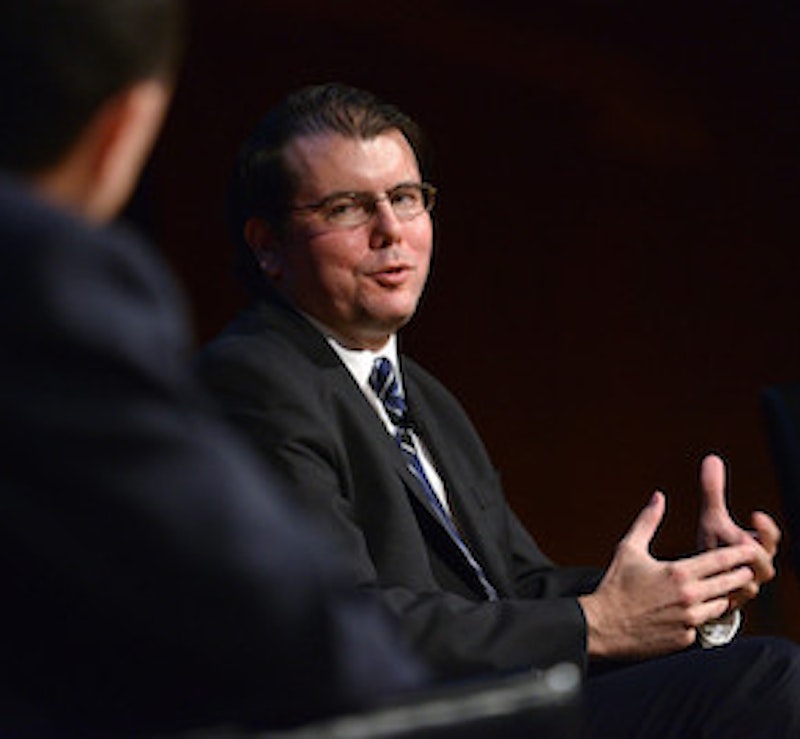 Last Sunday our Russian Orthodox mission church here in Indiana celebrated our yearly anniversary mass dedicated to the 2008 Russian invasion of Georgia. What a wonderful spasm of righteous violence that invasion was. The pigs of an expansionist anti-Russian Georgia were taught a salubriously brutal lesson by the peace-loving Great Russian people—as incarnated by the Russian military, sanctified by the Russian Orthodox Church, Moscow Patriarchate.

It occurs to me, however, that the Russian Orthodox convert community in the United States has (with some exceptions, like us) been strangely quiet in the face of the anniversary of this magnificent event. Certainly my favorite Russian Orthodox-convert writers have been quiet about it.

Take paleoconservative intellectual Professor Daniel Larison, for instance. Back in 2008, this learned genius, our country’s highest-profile convert to Russian Orthodoxy besides Rod Dreher, was effusive in his apologia for the invasion. Reading those apologies day after day on his blog, I could almost see Professor Larison’s nostrils flaring with justifiably hateful anti-Georgian rage in his fanatical-convert’s joyless face. A decade and more later, I still recall with great satisfaction his grunts of invective against the Georgians and his charmingly droning encomia to the admirable restraint that the peace-loving Kremlin had exercised in the face of provocations from the side of the Tbilisi Nazis.

But after that fine, bracing start, there’s been, perhaps with a couple of exceptions that got by me, nary a peep from Larison about the Georgian campaign.

Come to think of it, Larison (now a full professor at Yale), almost never writes about Russia at all anymore.

Not that anyone is obligated to do so. But Russia was one of the main obsessions of Larison’s “Eunomia” blog “back in the day,” as the youngsters say. Russia—and the injustices done it by NATO, Western liberals, and the feral fascist dogs who form the majorities in anti-Russian post-Soviet and post-Warsaw Pact “countries” like Estonia, Poland, and Ukraine, in addition to Georgia. I might be wrong about this, but I seem to recall that “Eunomia” was born as Larison’s insanely hostile (in a good way) response to that act of anti-Russian aggression known as Ukraine’s 2004 Orange Revolution.

What’s changed? Why the change on Larison’s part from obsession with Mother Russia and the curs who would defile her to near-complete silence?

It’s a good question, and an important enough one in Russian Orthodox convert circles, where we long for Professor Larison’s guidance on important matters. One theory of mine has to do with the fact that Larison has, since he ritualistically blogged in defense of Russia’s imperial and militaristic prerogatives, emerged into the big leagues of paleoconservative punditry. That’s to say that he was hired to move his blog to The American Conservative, that flagship publication of paleoconservative thought. But that publication has changed since he came on board.

In an era in which the magazine’s brand of conservatism has moved from the fringes to within shouting distance of the mainstream, the magazine is “having a moment.” A number of credible, and not particularly obscure, publications now exist to push ideas of the sort that The American Conservative used to be alone in pushing­—in other words, it’s possibly been influential. The emergence of the magazine’s Rod Dreher as a well-known public intellectual, one warranting a profile in The New Yorker, is both cause and symptom of the new position in which the magazine finds itself.

Another factor to keep in mind here is that the very word “Russia” at some point in the last three years started generating panic verging on hysteria in minorities of the American population that remain highly influential in politics and the media.

Given all the above, one can well imagine a situation in which the magazine’s management leaned on Professor Larison to back off the pro-Russian content for a while.

I can imagine the conversation: “Professor, now lookit. Things are changing around these parts. Our position’s been getting stronger. We’re starting to exert influence in the real world. Dreher’s pundit-famous, if not actually famous. Other publications have cropped up, promulgating ideas similar to ours. We’ve even disencumbered ourselves of the Eurotrash.

“It’s all good, and we don’t want to fuck this up. So why don’t you do us a favor and cool it with the Russia shit for a while? To say nothing of how weird your snuffling Russian-chauvinist trip is in the first place, ‘Mother Russia,’ in case you haven’t noticed, has become uniquely toxic to the chattering class types who are starting to pay attention to us. Just write about something else. Snuffle elsewhere. Snuffle in the direction of China and Venezuela. Snuffle towards Iran and the Middle East.

“Oh, and while you’re at it, kibosh the tangential-to-Russia shit, too. Ditch the creepy fucking mystico-theological posts: the lyrical paeans to the glory of the Virgin Mary, Theotokos, and the clammy meditations on the Logos, God the Father.

That’s one possible, admittedly speculative, version of how it came to be that the world’s been deprived of Professor Larison’s unparalleled wisdom on Russia, our Holy Mother.

I should stress here, of course, that my sympathies are completely with the admirable Professor Larison; in evoking what may have been said to muzzle him, I in no way mean to endorse it; in fact, I condemn it violently; I’m merely attempting to shed light on the institutional politics of a not-uninfluential “little magazine” at a crucial point in its development.

O glory to our Holy Mother!

Vechnaya pamyat’ — eternal memory — to “Putin’s falcons,” the valiant soldier-heroes of the Georgian liberation campaign of  ‘08!