The Noise of Silence

I should know better because it's no big deal any longer to be accepted. 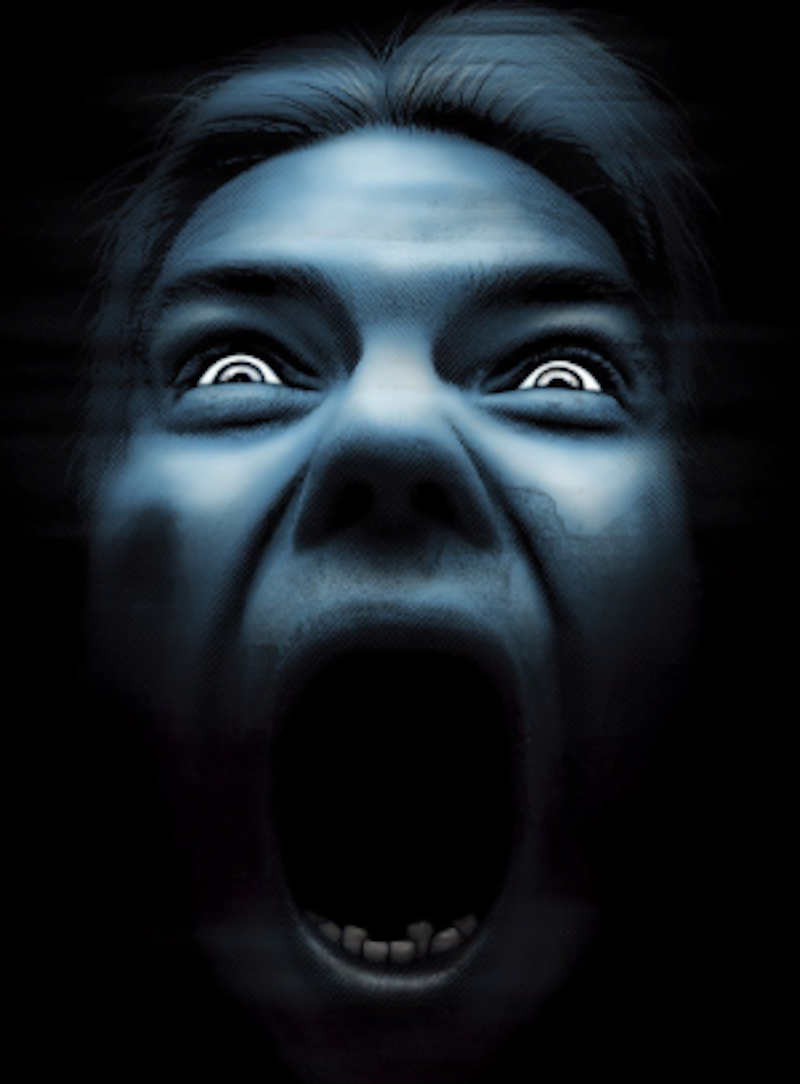 Never-ending conversations go in and out of irrational thoughts through spongy brains seeking peace and quiet. Looking for calm in a crazy place of solitude, unable to hide from our thinking, much less be quiet. It's one thing to go insane from your own internal dialogue, but another to allow insanity-at-large to drone on. Voices seep into the secret places upsetting the brainy rag and bone cart of a delicate balance. The problem is, I don't know if it's me talking or if I'm soft in the head. Hearing things that aren't there.

All those unwanted words floating in worlds of free-thinking verse. Real or imaginary. They tell me, No! You’re unqualified, not good enough for this job, that lousy position in this low-wage workaday world, and incapable of performing the duties. To work for less than nothing keeps you busy, just trying to keep your head above the shit. I don't have the proper paperwork. My clothes aren’t acceptable. Is it foul breath, body, odor, grotesque appearance? Could it be shitty grammar or poor education? We need someone with a degree. Do you frighten little children?

I remember as a child visiting the old folks at home. We learned the ancient ways by watching the elders. They smelled funny and were scary, but you could learn plenty from the scent of life mingling with the stench of death. Certain fragrances stimulate delicate olfactory senses. Memory triggers buried emotions. Like the aroma of an old library, wit moldy books and soggy newsprint. Nobody pays attention to the meandering, crazy talk of old stinky fools—sniffing all the words filling all the books upon dusty shelves.

I should know better because it's no big deal any longer to be accepted. Not that it was ever a priority. It was never mandatory to impress society in the service of fools. It's my world too. I have a right to say whatever I want. Who the hell are you anyway? Damn it, at times, I forget who I am. The person I should be. There’s no getting away from myself. I can’t avoid you without me getting in the way. So lost in the circular space of empty thoughts. I must've reinvented my self a dozen times over. The instant karma of what goes around comes around. Sometimes immediately or, it could take forever. Return to the infinite choices of random acts. Do something over here. Other things react over there.

At the ancient temple of the Greek god Apollo in Delphi, there's a maxim "know thyself" carved in stone.  There are dozens of other nuggets of wisdom, rules adopted later by philosophers like Socrates. He believed, "The unexamined life is not worth living." If you look close enough inside of your thought process, it's universal. Everyone shares doubts of self-existence. Who the hell are we? Why are we here? Somewhere between dreams and gravity's weight, we’re still here. Therefore we have questions about merely being. Who said, "To err is human?" Search me. I’m clueless. Old philosopher guys say the craziest stuff. A quote for every occasion isn't so very divine.

Movies play out in words heard or read in books. Reams of paper cluttered with thoughts. Jamming the works. Stuck in a jumble. Write each description with care and a sense of urgency. Musical lyrics tell stories too. It's a constant struggle to convey thoughtful ideas. To become concrete in meaning, understood by all. The sounds heard are distinct noises that speak words. It's human nature to seek and believe in powers greater than us.

Organized religion reinforces rules handed down from a godlike being—the Ten Commandments of a merciful entity to soothe savages and tame the beast. Comedians tell stale one-liners in crummy bars. I filter out the nonsense from the facts. Keep my mouth shut around ballerinas on thin ice. Tiptoeing across minefields of evidence. Once the screaming stops, if it ever does, you'll hear the noise again. In the immortal words of Roman scholar Pliny, the Elder, "In these matters, the only certainty is that nothing is certain."