If Inez only knew. 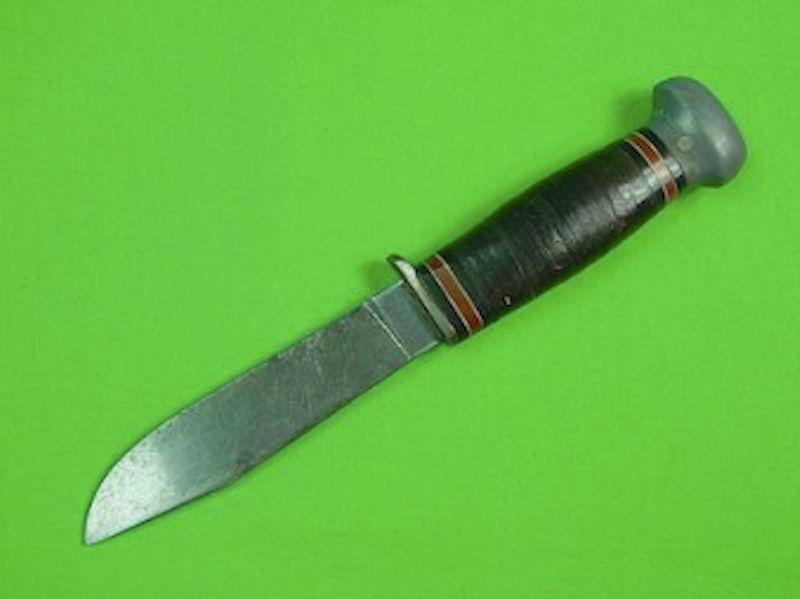 Gracility, thy name is Alexis Prentice. As Byron mused, She walks in beauty, like the night of cloudless climes and starry skies...

My Bird rolled up to Prentice Hill, no valet this time, I parked to the side, hopped out, skipped the steps, rang the chime. Anticipation, thy name is Roger Kane. Even though I knew what time it was, I glanced nervously at my watch, 7:31. One minute since the last time I looked. The eventide sky was lavendering, a slight chill in the air. Still, all the snow was gone, soaked into the earth. I noticed a shiny black Ferrari. New toy for the girl?

Aprés Sheri's untimely passing, it'd been a quite tedious winter and early-spring. I had to cool my heels for fear of appearing unseemly. Granted, I’m unseemly. Howe'er, 'tis best not to display that heedlessly. Triumph, thy name is patience.

A week or so after the funeral, I returned to work, proffering the patter and platters that kept Prentice happy, punctuating the listener's day with cornball jokes, local news, the price of wheat, a sale at Kamp's, Mantovani, Gogi Grant, the road at Procter Corner is washed out, Miss Toni Fisher, the current temperature is 52 degrees...

"You're holding up pretty well, pal," noted station manager Fred with a grim but understanding smile.

"Hey, I saw some rough stuff in Korea. This isn't a walk in the park, but my hide's pretty thick." With that I shook my head, put on the sad face, studied the linoleum and continued, getting the tone just so, "Still, it's an empty house without old Sheri frisking about." It was as if I were hovering over myself, admiring an excellent stage drama from a lower balcony. I wanted to applaud. Or bust out laughing.

When I feel the urge to laugh at inappropriate times, what I do is think back to Korea and one specific instance. It was a starless night, cold, we were in a no man's land. I was scared. Nosing around a bit, wandering just to keep moving, to try and get warm, I came face to face with the Red. The little commie was as surprised to see me as I was him. Standing on the brink of eternity, no time to think, it was kill or be killed, and I was faster on the draw, unloading my carbine into him, ripping his torso to smithereens. He never knew what hit him. I was standing over the remains, in shock, when Moose, royal oaf of the Bronx, trotted over and chortled, "Geez, what a mess!"

Teeth chattering, I managed to stammer, "Y-yuh..." as Corporal Stanley "Moose" Muransky unzipped and took a leak on the bastard.

"Ah, what difference does it make? He's dead," Moose chuckled, as if I were an idiot. He knelt beside the corpse, army knife in hand. He sliced off an ear.

"Pfft! Don't be a squish. Inez gets a kick when I mail one of these souvenirs to her. She writes back all shocked and disgusted, but she keeps 'em in a jar of formaldehyde, shows 'em off to her girlfriends. That gal is something else, brother!"

Anyhoo, that’s what I think about whenever I need a poker face. And that's what I did for Fred. Works like a charm, every damn time. And truth to tell, the house was, indeed, empty without Sheri. Thus, after a respectable mourning punched on ye olde timeclock, here I am at Prentice Hill, a nice informal cocktail party stretching before me. I was counting on getting into the pants of Miss Prentice tonight, or at least, get a few giants steps closer to that end goal. The crowd was gathered poolside, so I sauntered out after getting a drink at the bar, my usual, Scotch and soda. Nothing says good times like Scotch and soda.

In Seoul, on leave, Moose and a bunch of the guys, we'd hit the bars. That's when I developed a taste for Scotch. Before the army, before combat, I wasn't much of a drinker. Sure, an occasional beer at Fenway. But Korea commenced a new chapter. We'd get tanked, then the cathouse. That was the formula: drinking, smoking, blasting the juke, then marching to Madame Nu's, Moose bellowing, "Time to ride those little monkeys, we'll make 'em earn their money tonight! Yay bo'!" If Inez only knew. Then again, maybe Mrs. Moose was getting in her licks, Stateside. The big lug might return home to find she flew the Bronx coop, with all the dough, vamoosed with a sweet-talking Cadillac man.

Drink in hand, I spotted Alexis. Then him. Tall. Dark. Handsome. His suit was pitch black, his shirt was starch white, his tie was navy, and his cuff links were gold, glinting in the setting sun. He had a proprietary hand on the small of her back. With his free hand he lit her cigarette in one smooth move.

Landon managed to unhook his duke from her long enough to shake my hand, a handshake that felt like a punch to my stomach. The best-laid fantasies of mice and, well, forget it.

Double forget it. My mama done told me a woman is a worrisome thing.

"Roger is a freshly minted widower, aren't you, fella," she winked.

"That's awful," Landon frowned. He seemed sincere. Maybe he is a good guy, the Boy Scout escorting a blind orphan through crosstown traffic. Regardless, I hated him. He continued, "Funny we've never met. You must be new to the area. Me? Born and raised, farm boy, then Yale, then off to the bright lights." Farm boy? I could imagine the humble homestead, a modest few million acres.

"Rah! Ivy!" He shot a good-natured slug to my shoulder. I hardly spilled any of my drink, only about a quart. Yep, a regular fellow. I could've strangled him with my bare hands, I could've reached down his throat and yanked his heart out and wrung it dry.

"Roger, you'll excuse us?" And I was standing there, alone, glass in hand, wondering what the holy hell just happened! I drained the remaining three drops of my drink, headed back indoors, beeline to the bar, got a fresh one. I wanted to down it in a gulp and request a third, but that would be unseemly. So I drank half of it and would nurse the rest. I stepped out the front door, to get some air, to steam in private. I considered leaving. Then I looked up and saw her. Vision of Venus, thy name is her. Blue jeans, hair of gold, she was walking a roan from paddock to barn. I gulped the rest of my drink, tossed the glass behind the hedge, caught up, hands a-pocket, falling in step. My step was nice and easy. All of a sudden it had a bounce to it. A slight bounce, but a bounce. I guess I bounce back easy, nice and easy.

"Handsome guy! Yours?" I knew it wasn't, had her pegged as a barn girl, hired for chores. But I wanted to open an avenue, hear her voice. I knew it would ring with charm. And it did. Like a vibraphone.

"Oh no, not mine. Sammy belongs to Miss Prentice." She stopped, stood there holding the reins as Sammy struggled, eager to get to the barn, looking forward to a brisk brush, an apple for a treat, and nappy time. She looked like a dream. I tried to focus. Have you ever tried to focus on a dream? Challenging. But nothing's more pleasant.

"Say, I know your voice! But I can’t place your face. Wait! You're the radio guy! Roger Kane!"

"Guilty as charged," I bowed slightly, smiling, wrist clasped behind my back. I tilted my head about 10 degrees and queried, "And you are?"

"Placid, Placid Kane! Say, we could get married and I wouldn't even have to change my name!" She was blushing, just a little, and her perfectly formed brow, moist. From restraining the impatient Sammy? Or maybe this was the start of something big?

Do you ever get the sensation that we're not really on a planet, but in a spaceship, coasting a zephyr through timeless time, cool and green? That everything is low hanging fruit, plump and sweet and juicy? Do you ever get that feeling? I do.

I closed my eyes and she slipped away. But not for long, boy.