American Dissidents Must Turn to Marx

Although as a Christian, I obviously have my issues with Marx’s materialism. 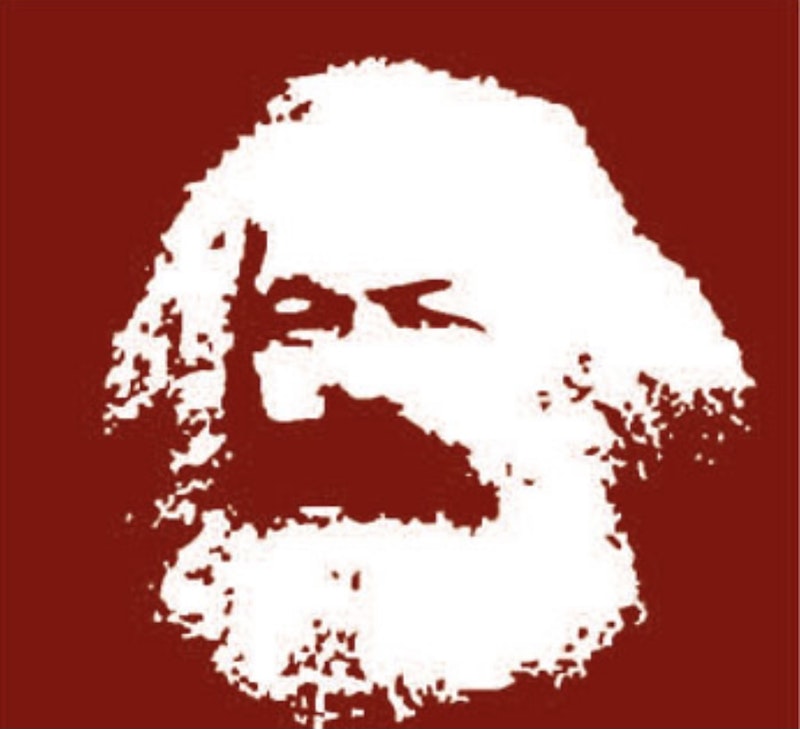 The Donald McNeil Jr. affair at The New York Times prompts me to repeat my excellent advice for fellow paleoconservatives and other dissidents in the new American order: read Marx.

Does that sound surprising coming from the mouth of an aging Russian Orthodox paleocon reactionary? It shouldn’t. A skepticism of, if not a contempt for, capitalism—that force that, as Marx himself wrote, profanes the sacred and makes all that’s solid melt into air—is natural to the paleoconservative. It’s much of what distinguishes him from the Reaganite libertarian who has long passed for a “conservative” in our cesspool of a country.

Once you’ve been infected by that skepticism or contempt it’s a hop, skip, and a jump into a reckoning with the critics of capitalism and of the anti-human culture that it creates. You might dip a toe into Veblen. You might read around in the mid-century Catholic thinkers. You might take a peek at Ortega and others who put time into thinking about “mass man” and the other monsters who emerged from the ovens of modernity.

But eventually you’ll have to—you’ll want to—reckon with Marx himself. As a Christian, I obviously have my issues with Marx’s materialism. To say the least, I’m skeptical of any system of thought that denies the agency of God’s grace in the development of human affairs (much less anathemizes religion as a corrupting opiate).

I’m interested in his class analysis, though, or more precisely in his analysis of how a ruling class’s material interests translate into the development of a culture: in other words, of an ideology that mystifies and obscures the power relations that define society, allowing the ruling class cover as it forges ahead in its manic enrichment and aggrandizement of itself. Such an analysis would have explanatory power at our moment, when the dominant establishment capitalist ideology is a strange sort of “leftism” that’s corrosive of social solidarity, that despises the working class, that’s brutally elitist. A “leftism” that’s convenient for Andover graduates.

Mud season approaches here in rural Indiana. A fine time to stay indoors and immerse myself in the rigors of classical Marxism, reacquainting myself with those texts that made an impression on me a half-century ago in a political theory elective at the University of Indiana.

On the other hand, I probably won’t get very far. As I hide from late winter in my little den, my slippered feet toasting cheerfully by the stove, I’ll no doubt find it more comfortable to slip into the pleasures of my Rumpole of the Bailey omnibus DVD collection. There is still pleasure to be had in the “quality” British television of my youth!

Daughter has been absent from this diary for a while now. When she was still living at home, she dominated it. Readers might remember that the problems associated with her adolescent blossoming into a sexual creature were a constant theme of mine.

Then, a gifted student, she decamped on a scholarship to a well-regarded boarding school elsewhere in the Midwest. Out of sight, out of mind, and good riddance, for that matter. (One of the many objectionable things about the American cult of childrearing is that it obliges you to pretend that your pre-adult children are good company, when in fact you long to get away from them, and can’t wait until they disappear into bed each evening, so you can have a half-hour’s sanity and peace.)

Now, a junior, she’s beginning the college-exploration phase of her high school career, and I understand that the school has her marked out as a prime candidate for the Ivy League.

I’m sure that this development will inject new stresses into what’s recently been my peaceful life here in the country. More on this to come.