What does it mean to write something meaningful? 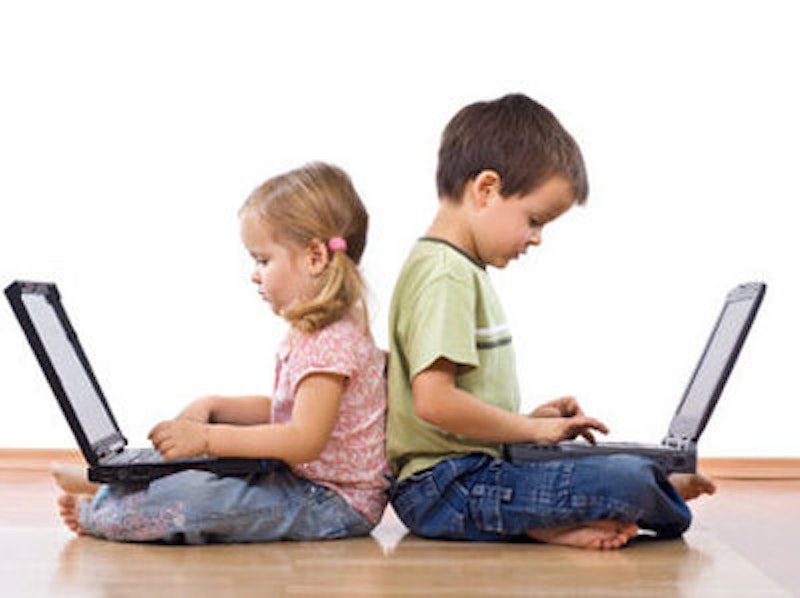 I'm sitting down. The laptop is open. The browser once again is filled with tabs. There are stories waiting to be read that were opened weeks ago. I’m reading an article-story-piece-post on Vox, which I came upon via Twitter, about humans and their Internet habits. I suppose I clicked on the link because I wanted someone to tell me how little we are reading stories. I read about how every media outlet has become a syndication service. I read about Internet writing and the dead end we find ourselves in today. The death of things (and the dead end we find ourselves in) is often greatly exaggerated. Still, a sort of dimly depressing meta-cognition sets in. A kind that was never available at any previous time in human history. It would be depressing if I weren’t already acutely aware of the fact that I am rarely able to pull away from the inundation of information.

Many of us suffer from this modern illness. Or maybe I see it as illness because I don’t have many current friends who are active on Facebook. Or because I don’t feel a rush of happiness when I see a picture of people on a beach. Natasha doesn’t seem to suffer from this illness. She has current friends who are active on Facebook and they communicate kindly with her. Natasha has always been a reader. She had little trouble adjusting to reading on a Kindle. As with many things, I had some trouble adjusting. Once the Internet entered my life, I began to wrestle with it. A war of distraction has been ongoing for the last 18 years of my life. Without the Internet (or my personal war with it), I probably wouldn’t have written much over the last few years, and I definitely would not be writing this. Without the Internet, I would’ve read more books. But I’m not much different than most Americans, who used to read much more than they do today.

Some of us browse more often than dedicate specific reading time to one thing. These are the people that are opening many links and, ironically, are more likely to share links than always read them. Some people are distracting themselves at work. These people want to read, but are not as often reading books. Then there’s the group that is all about structuring time; this group is consumed by Google Calendars and reminders. These are people that are reading lots of nonfiction, The New York Times, The New Yorker, and an occasional novel. This time is structured, and the things these people read are consistent and are meant to inform them, not necessarily to move them or to absorb them.

We’ve accepted our dwindling attention spans, and are increasingly interested in watching, scrolling and clicking our way through social media and apps than actual websites. For a few years, “long-form” journalism was all the rage. Now it’s become clear that it doesn’t have the mass appeal that advertisers demand. So Grantland is gone. The rise of mobile devices is directly connected to declining website traffic. The Facebook algorithms and Google search engines rule over us. And we scroll on, mildly intoxicated by infographics. Looping videos beat out written words. Few of us insist on sitting down to read, and fewer of us insist on reading something more substantial. Many of us between the ages of 30 and 40 find ourselves trapped by the disjunction of pre-Internet awareness and Internet-influenced chaos. For the Baby Boomers, technology is more like wizardry. There’s either an all-consuming fear or an unabashed kind of trust in the power of technology. For those of us raised in the late-1970s and 80s, we see the divisions between the technological “haves” and the technological “have-nots.” The lukewarm economy of post-recession America that has taken root over the last decade.

I write from the perspective of a writer who doesn’t read nearly as many books as he owns. It’s as if I am physically unable to bring the books into my hands. They compete with a television remote, a smart phone, a laptop, as well as the responsibilities and structures that come with a family and work. The books taunt me from afar. They come in the mail. They come via the Internet itself, a cruel kind of twist in the taunt.

As modern humans, do we consider the fact that a human being took the time to build an idea out from an original thought? Does the psychological excavation that digs up the bones of the human condition and all that cannot be quantified mean much to us as a species these days? What does it mean to write something meaningful? What did it ever mean? Now people who type words on computers for websites are called “content-creators.” Those two words can go fuck themselves… right in the hyphen.

No, I’m not depressed by reading that we don't really read anymore. I’m aware of it. I’m intimately aware of my own inability to regularly read books, even while I teach a book about a man who taught himself how to read and helped abolish slavery as a result of the writing of his own book. What would Frederick Douglass say about our inability to read anything of substance? Don’t tell me he’d have viral videos and auto-tuned speeches.

So often we read on our smart phones. These tiny screens with our constant (texts!) diversions. These devices mapping our trips and finding new restaurants and app-ifying our lives. On the other hand, they give us the chance to capture pictures. I was in my usual 4:30 p.m. traffic jam, with the sun setting over the San Francisco Bay on my left. The crawl allowed me the opportunity to gaze out at the sunset with the bridge way off in the distance. Instead of enjoying it quietly, out comes my phone. I don’t take pictures of everything. I’ve never taken a picture of my food. I’ve never taken a picture of my penis. But I love sunsets. So I took a few pictures while idling in a line of cars on the edge of the Bay. I sent the picture to people I love. My drive was suddenly more real, the sound of the singer's voice was suddenly more soulful and emotional. The reverb of the guitar was perfectly blended. Noticing colors slipping out of the sky always has a way of making me appreciate something bigger than my life. Maybe it was the rawness of the day, of all the changes and all of the things I can’t control. So I can counterbalance the frustrations with this painfully addictive device with something positive. Even if so often, the device takes over and leaves a negative shadow. I’m left to wonder if the device connected me, or if the sunset simply overtook me and sustained the moment.

I wish you could see how hard it is for teenagers today to appreciate something that is not on their phone. How they have visibly neurotic reactions to giving their phone up for one hour at a time. How attention is no longer given to children because of parents who are obsessed with their own lives... through their use of their phones. As we walk through the park with our dogs, we sometimes see the parents looking at their screens while their children play by themselves.

We’re only at the beginning of this possible dead end. We all grew up with newspapers and printed magazines, as well as radio and television. When newspapers are completely gone, how will we explain them to our grandchildren? When radio ceases to exist, how will we explain the joy of sifting through the stations and hearing something unexpected, or even recording a favorite song onto a blank cassette? When the Internet is filled with hopeful content-creators and the writers have stopped writing, will we realize what we've lost?

Gone will be the acknowledgment that taking 10 or 15 minutes to soak in someone’s wandering ideas breaks up the chaos of our days and nights, and gives us a chance to enter the mind and heart of another person. Gone will be that powerful sense of empathy that we all need. In its place is a quick laugh, a brief video game, or a flurry of texts. I better stop writing now. It's too much to ask you to keep reading.