History is a mad thing. 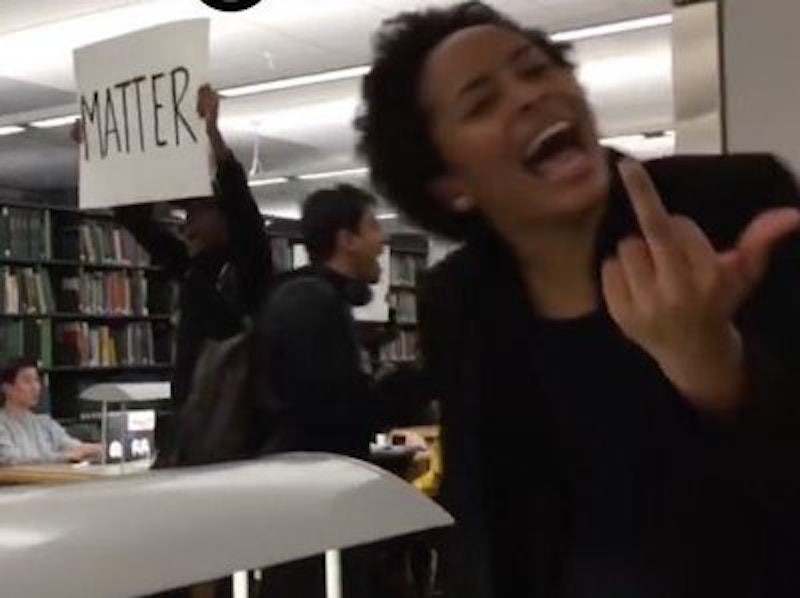 Reflecting upon my neurotypical cis-gendered heteronormative patriarchal white privilege, I got ripped out of my gourd on a truly magnificent strain of cannabis indica widely available in this blessed Prohibitionist state and watched a wonderfully crisp print of Leni Riefenstahl’s stunning Triumph Of The Will last Sunday on YouTube. It’s an inspiring and beautifully executed depiction of the highest aspirations of European culture. Regardless of one’s Hollywood-derived opinions of NSDAP, the speeches are militantly egalitarian, expressing ideals of respect for labor and the farmer, an end to class division, and calling for national unity, duty, loyalty, and most of all, patience: "That which is built to stand for thousands of years takes centuries to build."

That patience may well pay off. Few things in this life have blown my mind as effectively as watching American Zionist power couple Robert Kagan and Victoria Nuland affect a Nazi coup in Ukraine. When I saw the Wolf’s Angle banner flying over Kiev, the first thought that entered my mind was the ancient Hebrew fable of the Golem. It briefly took me back to 2001 and the American attack on Afghanistan. White men no longer read Kipling, and the Jews have forgotten the old rabbinical fables. With all of the current yip-yap about “race,” you’d think that people would read more of their own history.

The Black Lives Matter stormtroopers marched into the Dartmouth Library a couple of weeks ago and engaged in a series of violent racial assaults that would have done Ernst Rohm’s SA proud. This BLM mob has made it glaringly clear that they have nothing whatsoever against racism. Their projection of all blacks as sainted martyrs and all whites as racist monsters is a funhouse mirror reflection of standard KKK mythology, not at all dissimilar to Idi Amin or Robert Mugabe’s dumbed-down minstrel-show version of European colonialism. Apparently original thinking is not their long suit. These useless idiots on every side serve the oligarchy very well. Divide et impera, as they say.

Watching the American Left commit suicide is one of my favorite post-retirement pursuits. This recent concept of “cultural appropriation” is hilarious. If white folks sporting dreadlocks and singing the blues or spouting hip-hop is a racist expression of cultural appropriation, what does it mean when black folks use toilet paper, or cell phones? How about notated music, or written history? The Romans kicked the shit out of the Carthaginians because the Roman Legions knew about latrines. Culture is hygiene.

When we talk about race, we’re talking about culture. A culture that would defile the sanctity of a library is a culture that needs to be put down like a mad dog. Black Lives Matter stands a very good chance of setting race relations in this country back 150 years. History is a mad thing. If you call someone a Nazi long enough, eventually they’re apt to believe you. Don’t be standing on this bridge when we burn it. NSDAP is rising from the grave.