The Hopelessness of Equality

I generally try to avoid contact with people these days. 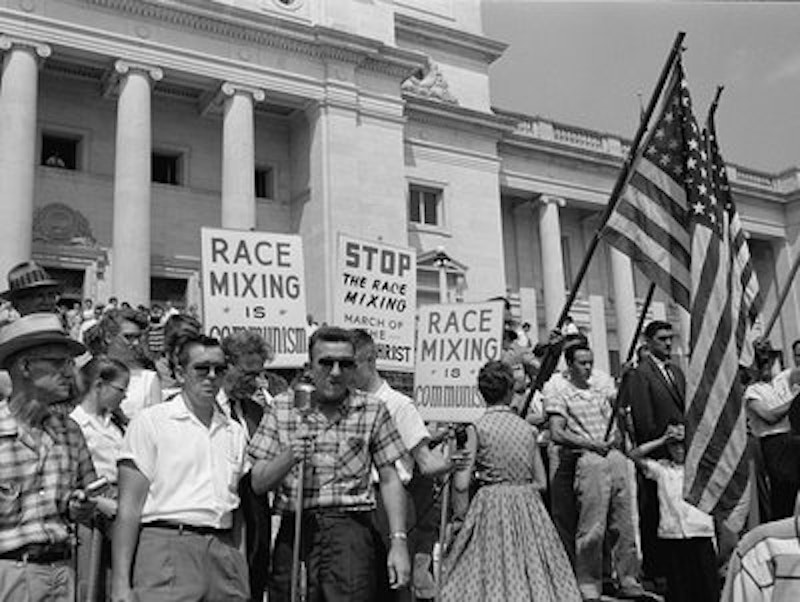 Black ethnic distinctions were largely erased during the forced African diaspora, but Maasai heritage among African-descended people is as recognizable as Scandinavian heritage is among Euro-descended people, and equally beautiful to the European eye. The Gullah people of the Carolinas and the Geechee people of Georgia and Florida have a very distinct appearance and culture. Only 1.6 percent of Americans owned slaves in 1860, according to the census of that year. Dutch Jews dominated the slave trade.

White and Hispanic ethnic distinctions persist. Winston Churchill once famously quipped, “Wogs begin at Calais.” The Danes and the Swedes harbor a long-running disdain for each other, the various countries that make up the UK can barely tolerate each other, Nordics perceive Mediterraneans as frivolous and lazy, the Balkans produce more history than they can consume with their hairsplitting ethnic distinctions, Spain is a beached whale of Moorish extraction on the Continent, the French hate everybody, and everybody hates the Jews, as Tom Lehrer once famously sang.

Among the so-called Hispanics, it gets even worse. The Ecuadorians hate the Nicaraguans, Mexicans hate the Guatemalans, Guatemalans hate El Salvadorans, and Puerto Ricans refer to Dominicans as “the locusts of the Caribbean.” I can’t fully catalog the internecine prejudices of Latin America: it’s too vast. Hispanic racism is so intense that they have numerous words to describe precisely how much African blood flows in one’s veins. If secure borders and strict immigration enforcement is racism, Mexico is unquestionably the most racist country in North America. They have a wall on their Southern border. Guatemalans caught in Mexico illegally are routinely beaten, robbed, and dumped at the border by Mexican police. Viva la Raza! Primer mi Raza!

An old associate of mine from New York Press, C.J. Sullivan, once related an edifying tale of growing up in the Fordham section of the Bronx in the early-60s. He was copping his weed from the Jamaicans, owing to the superior quality of their product. One evening, he was strolling home, and he passed a corner where a gang of Italian kids hung out. One of them said “Hey C.J., how come you cop your weed from the niggers? How come you don’t cop from us white guys?” C.J. casually and thoughtlessly replied, “You guys ain’t white,” whereupon they beat the shit out of him.

The recent #oscarssowhite flap was hilarious. A more precise hashtag would have been #hollywoodsojewish, but nobody has the balls for that. Idris Elba is a fantastic actor and should’ve gotten a nomination for his performance in Beasts Of No Nation, but I’ll accept him as James Bond as soon as I can see Crispin Glover as John Shaft.

Being an adoptee from a state where the identities of my biological parents are sealed, I never took much interest in race theories. My idea was that I’m related to nobody, I could be related to anybody. Copious amounts of LSD in my youth reinforced that at the quantum level.

I’ve always been an ERA feminist and a staunch (as in showing up to defend clinics) supporter of women’s health rights. I know all about Margaret Sanger and Planned Parenthood’s origins. The Nazis gave eugenics a bad name. I fully support Planned Parenthood. I always will.

What I won’t do is apologize for being a white (largely) heterosexual male gentile. I’m not going to afford any privilege whatsoever to anyone based on their self-designated victim status. You don’t get to label me. I identify as a New Yorker, in exile. Claiming paternity from the Jersey Devil exempts me from the atrocious ongoing crimes of homo sapiens. My species is cryptozoid, I’m a fucking chupacabra. I’ve got a Cuban surname.

I generally try to avoid contact with people these days. I prefer cats.