I’m the real deal, and I’m dealing with you in not just good faith but the best faith. 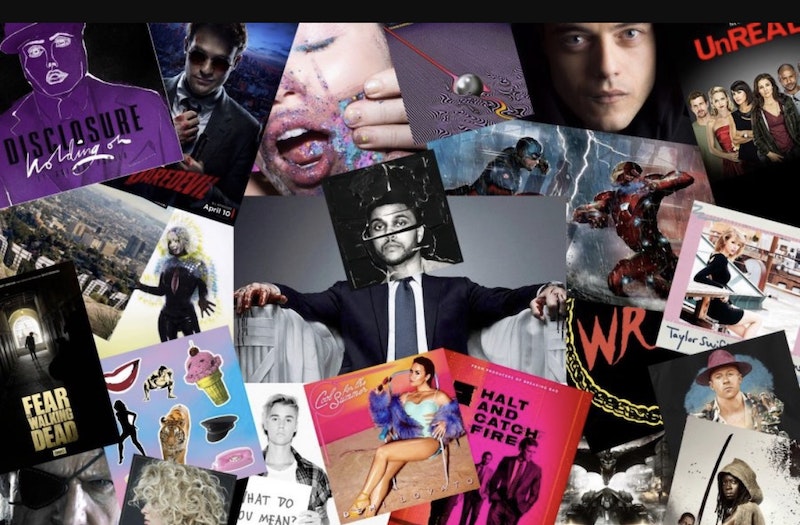 Log on and look around you: nothing but grifters, the lot of them. That tweet with 50 likes? Prima facie evidence of a grift. Some wannabe blue-check twitter user disagrees with you? Probably a grifter, courting favor with the grifting powers that be. A “thot” or “manlet” posting a filtered, high-angle selfie? Definitely a grift. They’re all hustling you as surely as if they were small-time players in Stanley Kubrick’s The Killing or Jim Thompson’s The Grifters and you were the “mark,” a country rube in a Little Lord Fauntleroy outfit, strolling into town licking a lollipop and as illiterate as the day you were born.

And let’s not forget the bad faith on their part. Even if you see these grifters doing something you agree with—and everyone knows being right means agreeing with you!—they’re likely agreeing in a superficial way, in name only, in bad faith. It’s obvious that almost no statements made online are ever offered in good faith, unless that snow-pure take bursts full-born from your own keyboard like Minerva emerging in battle armor from the head of Jupiter.

The preceding comments, by the way, are both arrant nonsense and a passing fair reproduction of how so many people end up thinking so few interesting thoughts about so much extremely online malarkey. I can’t tell you exactly why they think this way, but I can hazard a guess: the marketplace of ideas, in its 2.0 or 3.0 iteration, is a more cutthroat and unscrupulous bazaar than any in which Sinbad the Sailor ever set his unsteady land legs and size-14 sea boots.  Here one finds people peddling their carefully curated selves as if they were brands—the human refashioned as lifestyle brand—in exchange for a bit of wampum or scrip for redemption at the company store.

Yet you can’t tell them this sordid state of affairs is a tragedy that beggars the Greek, because then they’ll tell you the online is realer than real and the most important thing to ever happen to them. But you also can’t tell them their wages, such as they are, are lower than any brute beast that ever crawled on its belly, because then they’ll tell you to log off and grill because, why yes, the extremely online isn’t important and, why yes, you don’t belong here.

And heaven forfend if you happen to gain a head of steam in the course of spilling tea akin to the above. If you’re gaining a following from running down this world that’s somehow both utterly irrelevant and realer than real, then you too are doing a grift. It’s a sincerity grift, a tea-spilling grift, a contrarian grift—the most insidious grift of all. You’re on there questioning them about how they relate to and police each other’s faith and grifts, which they do more effectively than any employer or government in the history of this good earth, and that can mean only one thing: you’re a psyop, a cop, or working with the CIA.

Never mind, of course, that many of the more secretly privileged parties accusing each other of “being CIA” have fathers and aunts and so on who plied their trades for that deepest of deep states. Never mind that; nothing to see there. But even accepting that premise for the sake of argument, why would the CIA want to short-circuit the kind of brand-boosting and self-policing behaviors taking place among these folks? Their private policing, performed gratis on a privately owned social media platform, yields public dividends at no cost, while chastening or eliminating nonconformists as a matter of course. And their endless call-outs and “well, actually” remarks generally devolve into them staking out socially acceptable but risible positions like “Amazon is better than every independent bookstore in the country put together” and “the CEO called a hurtful slur by the aggrieved worker is harmed far more than the worker ever was by the pitiful wages he’s paid, and thus the CEO should be praised, for enduring the insult, and the work should be fired, to teach him a lesson in private responsibility.” These aren’t hot takes reduced to absurdity for illustrative purposes, these are merely stylized variations on real hot takes that circulate and get signal-boosted here in the marketplace of ideas.

It’s in this world, this shabby gray world of the marketplace of ideas, that no person can hope to earn an honest living because the ugly truth is that no person is worth very much. And the values one absorbs and internalizes here are the values of the marketplace, in which every seller is assumed to be a quack, charlatan, hustler, impostor, or, worst of all, grifter. The person who articulates these thoughts means to say them about himself, because he thinks them about himself all day, but he directs them at others: surely, he reasons, they are at least as bad as he is. So goes the tragedy of the uncommons, this flea market specializing in oh-so-special souls with identities crafted from the latest mishmash of trendy buzzwords in much the same way a Dungeons & Dragons character is cobbled together with dice rolls from a farrago of plausible personas.

Because these identities are all so paltry and penny-ante, even when freighted with a few boutique categories of belonging worth a bit more in the marketplace of ideas because they may shield one from this or that predictable rhetorical technique intended to peremptorily silence the speaker, the insecurities of the people laying claim to them are manifold. Once upon a time people thought to be untrue to the remnants of inner virtue, or at least the inner reserve of anti-consumerist that lingered among the Gen-X slackers, could be accused of “selling out” if they spoke in such stage-managed, narcissistic ways or appeared to be “trying too hard” at advertising their precious selves. Today no such accusations can be leveled at anyone, because this braggadocious behavior constitutes nothing more or less than “doing the work,” which is what we’re all “here for,” what we all “love to to see.”

But me? Perish the thought, kids, I couldn’t sell you fragments of the iceberg that sank the Titanic in the midst of Death Valley. Just gaze into my protruding, vacant slate-gray eyes, a far cry from the distrusting, worrisome glances of those clout-chasers lost to the marketplace of ideas. Just contrast their small, quivering mouths so thin-lipped and shapeless that they appear as bare gums in search of dentures with my own friendly smile, wide and open, a lion’s maw with teeth chipped and worn by exertion yet straight enough despite no correction from the procrustean touch of braces. A peasant, a son of the soil, the “New Soviet Man” made flesh! Those eyes, this mouth... you could spit in them and I’d call that expectorate nothing more or less than divine dew.

This fallen world, though, is changing. It’s no country for a living fossil like “ya boi” here. He’s part of all that past nastiness most of you wish to forget, an untimely remnant of a lifetime ago when hard people scrapped and warred to offer something of their sordid selves to the judgment of posterity, not to the highest bidder to “own” some other doofus on Twitter or to gin up a “cancel mob” to wreck some “actual fascist” who had the temerity to argue that nuclear power might be good, actually (“he fucked around and now he’s gonna find out,” goes that violent refrain).

At any rate, these kids aren’t grifters. Far from it. They’re doing the work, the work of selling the self. No one is being grifted when everyone is out there hustling, at least no more than soldiers in a “just war” are committing first-degree murder when they wipe each other’s lifelines off the map. But I ask again, perhaps because it breaks what’s left of my heart: is it worth it to you to behave like this, kids? Because I don’t think it’s a good look, kids. Maybe consider deleting this. Who hurt you?