Can an old marriage become new? 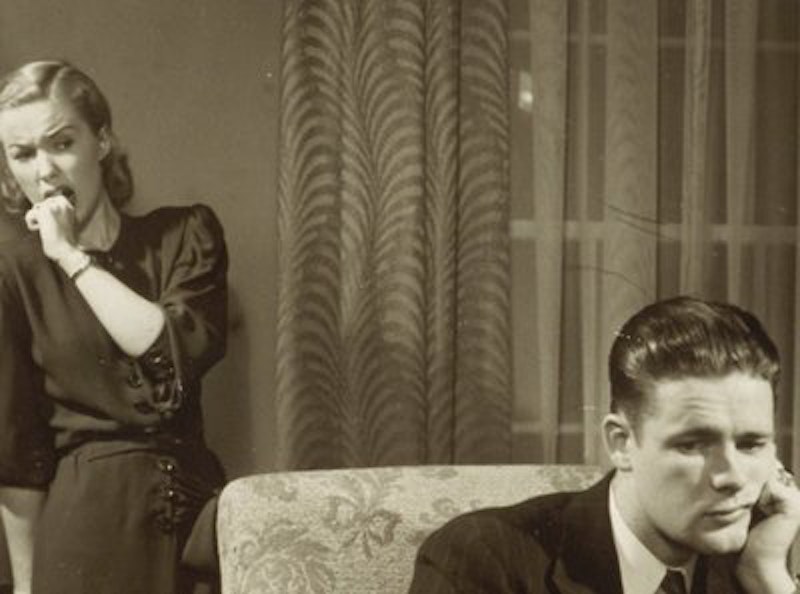 Recently I ran into the sister of an old friend. I hadn’t seen her in a while, but did know she and her husband owned a successful liquor store in Annapolis and had three beautiful grown children. When I asked about her family, she told me she’d just gone through a divorce after 26 years. “We just wanted different things,” she told me, with a tone of resignation and relief.

Last week I saw another old friend as she was running into a nail salon. I followed her in to say hello, and was told that she was treating herself to a manicure after serving her husband of 30 years divorce papers. I was surprised in both instances. But in the last two decades, the divorce rate of people 50 and older has doubled. In 1990, married couples in this age group accounted for one in 10 divorces. Now that number is nearly one in four and is rising, resulting in the phenomenon called the Gray Divorce.

I once wondered if humans were supposed to live with one person for their entire lives. Half a century ago, an unhappy couple in their 60s might’ve stayed together because they thought they only had a few more years to live. Now, with baby boomers living longer, we can usually add another 30 years to our marital bliss.

Many people in long-dead marriages decide to stick it out for the sake of their children. When they become empty-nesters, they realize the new challenge is learning to live with the stranger they’re married to. I hear a lot of people say that in the last part of their lives, they want to do what makes them, not their spouses, happy. In my opinion, self-love is important in making others happy, but many in the "me" generation have a hard time with the notion of selfless love and making your spouse a priority. I know, because I’m a part of that generation. But the truth is, it's that kind of love that transforms marriages and leads to lasting fulfillment that can help give the union a higher purpose.

“Understanding your own needs, maintaining strong communication with your partner, and staying open to negotiation are the keys to making a healthy, happy shift to the golden years,” says Roberta Taylor, a retirement transition coach and co-author of The Couple’s Retirement Puzzle.

Marriage is a live entity: it’s either growing or dying. If we want it to endure well into old age, we need to make a decision to invest in it now.