We’re only as good as our bank accounts. 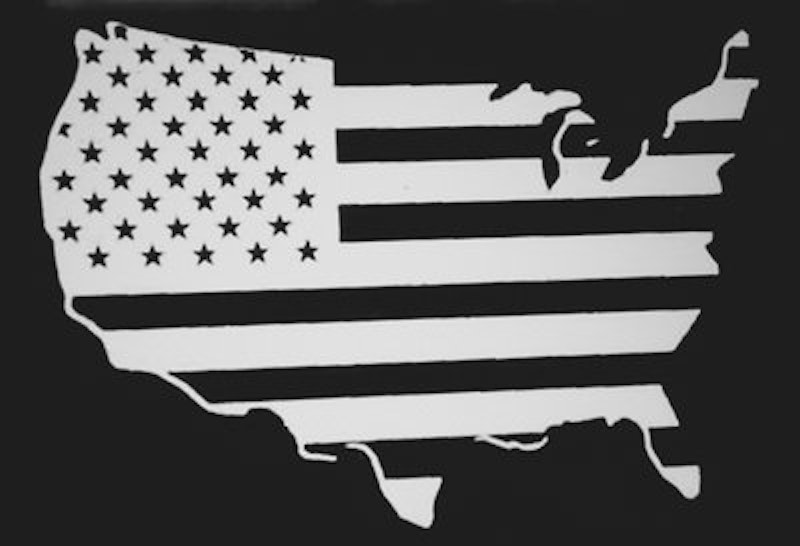 There’s some serious land-grabbing taking place in the USA. From California to New York, foreign investors from Japan, China, Brazil, the Middle East, and other nations are buying up our country. America’s no longer the world leader it pretends to be. We sold out our integrity, heavyweight trust, and undisputed honor long ago. We’re now viewed as the once great super power that’s become the laughingstock cartoon reality show for the entire world. No great revelation. It was going on long before Trump’s ironic creep show antics and our non-stop buttinski war-mongering.

America’s not even that rich anymore. We’re allowed to hold deeds, leases, personal property, businesses, homes, cars, boats, planes, air-to-ground missiles, double-barreled shotguns, and all kinds of crap. Is it really yours? Maybe it belongs to a bank? Here, we judge a person’s value by what they own or owe and how much money they have to pay or get paid, not by what they believe in or stand for. Not by their merit or compassion. Not because of their love. We’re only as good as our bank accounts.

Driving home from an out-of-town gig in the early 1990s, we passed through downtown Richmond, Virginia. At that particular time, the bubble burst after the Reagan years of greed and the Me Generation. The new gentry had packed up their tents and moved on to greener pastures. Richmond looked like the aftermath of Sherman’s march to the sea, through the South. Richmond’s downtown main street was a sad ghost town of boarded-up storefronts, empty dilapidated dwellings and poverty. Much like many areas of Baltimore City today and most major urban cities around the country. It’s a pattern of political neglect and abuse. Whether by a mayor, governor, senator, congressman, or president, it’s the same. Over and over again we take our beatings from whoever happens to hold office and cracks the whip. Regardless of political affiliation, they’ve all displayed the same contempt and abuse toward average citizens, working poor, middle class, and small business types in any town, anywhere.

Too many people barely survive, living with less daily. Too many people with no healthcare. Too many people without jobs, decent food, housing, clothing, fashion sense or education. Too many with no sense of humor. And the fat cats grow bigger, laugh and count our money. We let them sell the rugs out from under us. We allow them to conduct bullshit as usual. I don’t have answers or solutions to problems. All I know is what I see. All politicians are equivalent to used-car dealers. They’re self-serving liars, thieves, and in the case of those who abuse ultimate power, even murderers. They prey on your hopes and desires telling pretty lies wrapped in broken promises. We ask for more. Nothing will change until we dump the entire government system. Get rid of every single slimy scumbag, sleazeball politician. Abolish the congress and senate. Ban the presidency. Forget the elected officials who swore an oath on a bible to serve all constituents but forgot about you. They don’t care about you. They never did. They never will. Of course this is my delusional pipedream. Me, Satan, George Carlin, Crazy Guggenheim, and you. It’ll never happen. I’m just a poet with a warped sense of humor and a twisted imagination who sees too damn much stuff.

Last summer my wife and I took a leisurely road trip from Baltimore to Denver. We took our time, sharing the drive during daylight hours and checked into highway hotels in the evenings. We stopped in many small towns along the way and avoided major cities in our path. Our most memorable pit stop was Scotts Bluff National Park in Nebraska. The gateway to the west. The Oregon Trail, onward to California, land of freaks and weirdos. Such an alien sandscape. There’s nothing but the windblown natural sandstone buttes and 800 foot bluffs to stare at. The landscaped beauty of the wild, wild west. The day we went, no one else showed up. It was like we were the only souls left on a lonely spaghetti western movie earth. Scotts Bluff is a landmark sign pointing west to salvation. The Mormons trekked through here too, on their holy trip to Utah. Somehow the Mormons didn’t mean as much to us as the gold rushers, prospect diggers, gunslingers, silver miners, dreamers, cattlemen, rail-splitters, and plain regular pilgrims with big dreams who passed this way of promise, and a new, improved, better life.

We saw Mount Rushmore, the overrated monument to four dead presidents. We witnessed the unfinished sculpture of Indian warrior chief, Crazy Horse, a monument where work began in 1948 and all they’ve accomplished is his head and part of his arm and hand. If they ever finish it, it’ll be magnificent, standing tall at 564 feet. I hope they don’t build a casino there. But nothing prepared us for the ride to Scotts Bluff, Nebraska that evening. Heading down the highway about eight miles outside of town we hit a stretch of the worst stench of shit and death we’d ever encountered. Rolling up the windows and blasting the air conditioner didn’t help. It was overwhelming. That’s when we saw the giant slaughterhouse. It stretched on for a mile or more. Cattle lined both sides of the road by the hundreds, and the double smokestacks belched black smoke into the blue sky. We felt sick and nearly puked, but kept moving onward. The smell subsided after another mile or so when we came upon a huge Coca-Cola bottling plant. Now the air was filled with the sickening sweet aroma of burnt sugar. It was like cotton candy and  brown sugar mixed with the faded stench of the slaughterhouse. That odor combo is one that will stay with you a lifetime.

This country is filled with natural beauty, national parks and forests, and should never be developed for any reason, residential or commercial. There are so many untamed, wild and unadulterated spaces here in the land of the free. Beaches, where you may not see another person for hours. Parks that stretch on for miles with rivers and lakes along trails where wildlife abounds. It’s a stark contrast to the dying cities. I’ve no clue of what will come next. No answers for the weary. Let’s hope that we will survive to overcome today’s obstacles and enjoy the here and now around us before it gets bulldozed over for a housing development or sold to the highest bidder for another amusement park. Down dead end streets of secret sorrows, in better homes of no tomorrows, the gardens still grow.