The Future Is Not Predetermined 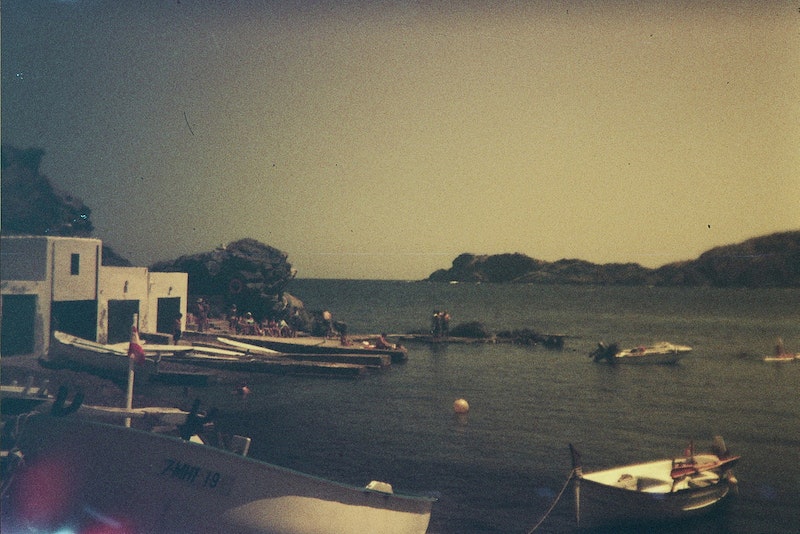 “Why You Will One Day Have a Chip In Your Brain,” is a Wired article that encapsulates all that’s wrong with the Internet. Notice I didn’t link to it. Let me explain. 1) It involves a future that many are frightened of. Fear makes us click. 2) It involves a future that many are obsessed with. Anticipation makes us click. 3) It involves a prediction, and then works backwards to explain why the prediction might happen. Predictions and explainers make us click. 4) It’s yet another example of the tech industry hoping to frame the future, or frame the narrative of the future. This is a self-fulfilling prophecy. If you worship tech, you buy this kind of narrative. If you are skeptical of the tech industry, you may not buy the narrative. 5) It includes the words “You” and “Your” which makes the reader feel included and implicated. Inclusion and implication make us click.

I won’t read the article. I’ve begun to inoculate myself from this kind of narrative. The world, and our future, is not predetermined. As the political environment has shown, the future will be prone to manipulation through technology. As is every hour of our lives. Making conscious choices and yet remaining optimistic about the spread of truth and justice, information and humor, all distributed through modern media... this is the elusive balance we seek.

There’s a coming generation that’s neurotically addicted to technology; underfunded schools that rely on technology hold limited attention spans. Similar to the way children in poverty are often taught to rely on screens at home. At what point do we design an educational system that confronts this addiction with neuroscience and psychology curriculum for teachers, parents, and students?

The phrase “life bundle,” which I read after Amazon bought Whole Foods.

Any headline that reads, “LaVar Ball Says…” and the talking heads that praise LaVar Ball’s savvy ability to “amplify” his brand.

In the entire world, but especially in the U.S., we’re now more a country of nation-states than actual states yet we still have 100 senators, two from each state. Blue cities in red states, and we stare at the screen with our black eyes. G20 ain’t just another version of Gatorade, but what kind of gathering is possible in an increasingly divided world? El Salvador’s judicial system sentencing an 18-year-old repeated rape victim to 30 years in prison for having a stillbirth.

Venezuela used to be stable. It was propped up by oil, not the strongest foundation for an economy. As oil prices dropped, Venezuela began to sink. Now we’re left watching the chaos of a corrupt government and an enraged people.

According to Vox, almost 90 percent of Americans have no idea that the world has come to a scientific consensus on global warming. Speaking of warmth, let’s end with some sunshine. Last July was the hottest month on record. We’ll feel the heat again this month.

Here’s a recommendation: find some shade. Drink some lightly-sweetened lemonade. Read a book. Listen to music you love, with people you love. Cook yourself something new. Look into a baby’s eyes. Spread some positivity. We all need it.