The First Time I Was Arrested 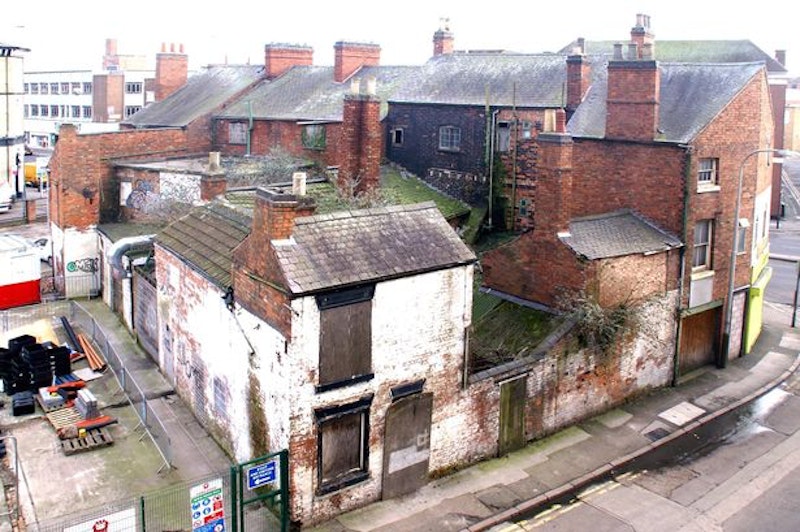 Between 2014 and the time I fled to live homeless in London in the summer of 2016, psychopathic criminals turned my flat into a crack and heroin den. We were taken advantage of by a Bromley cocaine dealer who took so much money from the psychiatric patients there (but not the convicts) that when I visited my family in Spain for Christmas in 2015 with a shaved head and weighing seven stone, my mother was so horrified she thought I looked like an extra from Schindler’s List.

It got worse. I began to shoplift. At first, multiple packages of expensive cleaning products, and then hoovers from commercial estates. My flat was raided twice, and the police refused to pay for the damages so the door was hanging off in the middle of winter, and because I was accused of smoking all the crack one night (even though I had paid for it) the convicts smashed my window. My heating had long since been cut off. My laptop was pawned by a psychopathic wife-beater who had moved in, and who also kicked in my TV. Most nights after the drugs were gone I’d be alone shivering myself to sleep with crack withdrawals. I’ve met many criminals both on the street and in psychiatric wards over the years, and some who deserve a genuine second chance at life.

I realize now that both the convicts and the mentally ill addicts who abused my flat for years were dangerous, manipulative people who’d planned to take over the flat as soon as they discovered I had regular mental health benefits. Drug dealers commonly target mental health accommodation because it’s quick, easy money. Every location I’ve lived in since 2004 has had a crack and heroin epidemic. Mental illness is misunderstood, so the police often make incorrect judgments.

The final time I was arrested was in early summer 2016. We’d walked for hours from shop to shop stealing (although I hated every second of it) and a psychopath, currently doing five years, convinced me to do a run out of TK Maxx very near my flat with two expensive handbags. I was a crack addict. It seemed like the right thing to do. I grabbed the bags, turned and ran. I had a 10-minute journey back to my flat, and we knew all the pikies in Orpington who could hawk stolen gear for cash. They ordered what they wanted from criminal addicts and paid a fraction of the price.

I was halfway up the road before a car sped up beside me, and two security guards who looked like WWE wrestlers jumped out. The white one grabbed me around the throat and choke-slammed onto the concrete. I was arrested, but I wasn’t sent down. As the lenses of my glasses popped out from the legal assault, I had an epiphany. This ends now or I’ll die/

I’ve been clean for two years now, eat well, and do 140 press-ups a day. It was that takedown that made me realize there’s nothing you can do against legal violence, especially if you’re a common thief. Drugs like crack and heroin are the biggest cause of crime, conviction, murder, and mental illness in London. It’s time to work out better strategies on how to defend ourselves from the evil dealers and the psychopaths who use, simply because they’ll use anybody or anything.