Go Out and Get Offended

The real world is more like a boxing ring than a college campus. 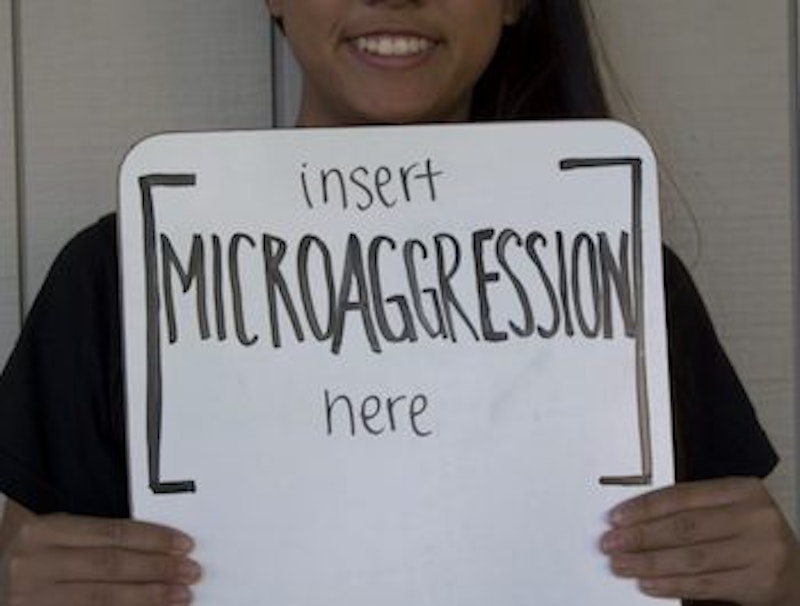 Cardinal John Henry Newman, a 19th-century poet and theologian, once said,“The energy of the human intellect does from opposition grow.” The man’s words wouldn’t go over well among wide swaths of the population in these delicate times, when “safety” is often valued above all else. That’s safety in the intellectual sense, a troublesome concept that’s only come into vogue in recent years.

The human intellect that Cardinal Newman spoke of withers when not exposed to unfriendly ideas, just like your arm if you stopped using it. You never learn the invaluable skill of articulating your views when you’ve never been pressured to defend them. Instead, you hold your opinions as dogma, and when presented with opposing viewpoints your default response resembles either a temper tantrum or a retreat. You just haven’t been offended enough to deal with being contradicted more productively.

Jonathan Haidt discusses this topic at length in his book, The Coddling of the American Mind.

When overindulging people’s feelings is taken to the extreme, it can end up in the Twilight Zone that Brandeis University found itself in when the Asian American Student Association tried to highlight microaggressions against Asians with an installation that presented several examples of offensive questions and statements Asians are often exposed to—e.g. “Chinese people will eat anything.” But just seeing those words spelled out apparently triggered some Asian students who felt that the installation was itself a microaggression, even though they presumably understood the intent behind it. That’s the point when you explain to the psychologically fragile students that you must fight stereotypes head-on, and then move forward, but that’s not how it works nowadays.The AASA president decided to apologize to the Brandeis student body for microaggressions.

What’s the antidote? People need to expose themselves to what they consider offensive. A boxer can’t get into the ring against an opponent without having punches thrown at him during training. In time, he learns how to handle those punches, either by ducking or returning them. The real world is more like a boxing ring than a college campus.

Coddled Brandeis students are sheltered from even the hint of offense, but if you doubt that offending people (not gratuitously) can have many positive outcomes, look back in history. Were people offended when women started demanding the right to vote or black people sat at lunch counters in Alabama? Every major step forward throughout history has started out with some form of blasphemy, so we put progress in peril if we get timid about offending others.

Perhaps Eleanor Roosevelt said it best: “No one can make you feel inferior without your consent.” When almost nobody else, including the people in your own group, is offended by something but you are, then you’ve chosen to be offended. That’s your problem.

Let’s say you’re a progressive who despises any hint of racism, Islamophobia or misogyny. Try an experiment—listen to the podcast of a conservative like Ben Shapiro, who can almost make smoke come out the ears of his many detractors. But resist your impulses. Just sit there and listen, analyzing what he says and formulate counterarguments in your mind. You’ll have chosen to not be offended, and it will have stimulated your mind instead of turning you into a smoldering mess who needs to vent on Twitter by telling people to punch Nazis. Which is the better result?

John Stuart Mill wrote, “But there is no parity between the feeling of a person for his own opinion, and the feeling of another who is offended at his holding it; no more than between the desire of a thief to take a purse, and the desire of the right owner to keep it.” The thief, in this case, is the one taking offense, because they’re trying to take away another’s rights to express themselves—censor them.

So give up your narcissistic outrage. Go out and get offended—give offense too—and then think about all the places where that couldn’t happen because speech is controlled. You being offended, and offending others, is proof you’re living in a free society. Stop thinking that living with liberty comes with no cost attached, and stop trying to make others suffer because you’re easily offended. Follow the words of French philosopher Rene Descartes: “Whenever anyone has offended me, I try to raise my soul so high that the offense cannot reach it.”