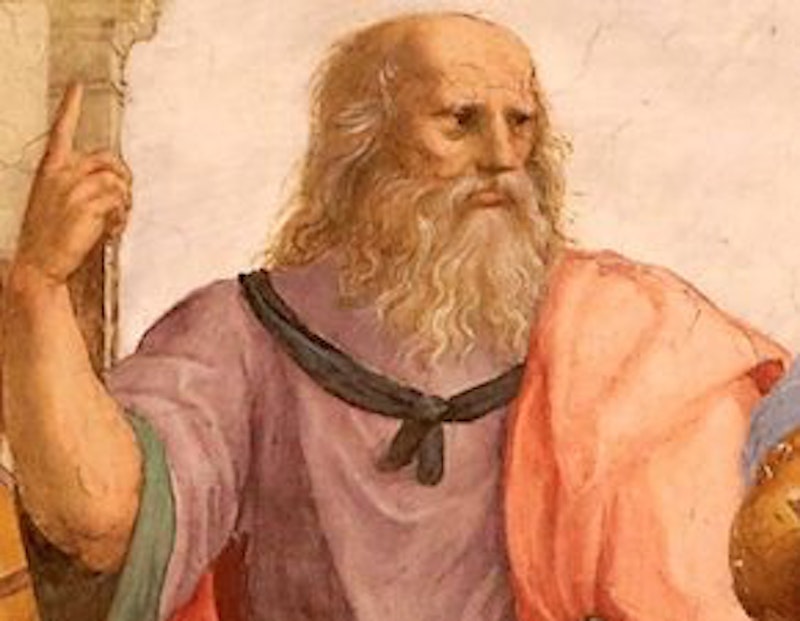 Last week I mentioned the possibility that I might teach at the boarding school at which Daughter this fall started as a freshman—or rather as a first-year student, in the parlance of our times. I was mostly fantasizing, carried away by how much I’d liked the school upon visiting it—whereas before, I’d imagined the place as a doctrinaire factory for the acculturation of new members of our culturally left-wing Overclass, to borrow a word from the astute political commentator Michael Lind.

But no. During Mother’s and my visit to the school, a visit during which I “sat in” on several classes, I was heartened to find that the school was dedicated to serious humanistic learning.

No, there was no moral component to the teaching, much less any discussion of Holy Russian Orthodox doctrine. But those of us who are used to bearing the brunt of the violence in the “culture wars” will take what we can get. Daughter’s Ancient & Medieval History class was as rigorous as I could’ve hoped for; her English class an in-depth study of tragedy, from the Greeks through Melville, astutely taught by a rather handsome homosexual (my “gaydar” is flawless) with a fine classroom manner, if also with an unfortunate set of buck teeth; her Latin class (Latin!) an efficient march through the beauties of that “dead” tongue’s grammar.

Seeing such academic excellence gave even a pessimist like me hope for our culture—and made me think that this private school, which welcomes knowledgeable if officially uncredentialled instructors, might be a place where I might satisfy my long-held aspirations to mold the intellects of our youth. I’ve emailed the school’s headmaster, offering my services, and indicated that there’s a wide range of humanistic subjects that I’d be comfortable teaching, and where, in the transactional terms of our neoliberal society, I might “add value.”

I’ve received no answer from the headmaster yet, but that hasn’t stopped me from speculating about what and how I might teach. Beyond individual books, or even subjects, I find myself drawn to single great theme: eros, and particularly the erotics of pedagogy.

The erotic component of teaching has occupied Western philosophers since Socrates and Plato. The theme was salient in our culture in those pre-feminist, pre-#MeToo decades when male pedagogues gloriously “had the run” of their students, exercising a droit de seigneur with them, leading them not only into the well-lit groves of Apollo but also into the dusky shadows of the boudoir. There, in the bedroom, the teacher would leverage the fascination that the Wise Master must excite in the student to convince the student to acquiesce in an initiation into the pleasures of the flesh—those necessary analogues to the pleasures of the intellect.

My point is that, beyond training my charges in a certain subject (the history of the Russian Empire would be a natural one for me to teach), I could also familiarize them with that erotic glamour that can, and should, be associated with learning. I can see myself as a charismatic mentor to my young charges, a sort of Allan Bloom figure, though whereas Bloom was known for his suits, I’ll maintain my own uniform of trim khaki shorts and well-tooled leather sandals. Evenings will find a choice handful of my students in my rooms for canapes and a touch of sherry; Ravel will play on the stereo and the curtains will be drawn against the cold night as we discuss the treatment of Love in Plato’s Symposium and Socrates’ attraction to the downy-bearded youth Alcibiades.

One obvious stumbling block here is that, as a commuting part-time faculty member, I will lack well-appointed campus rooms in which to entertain students. Another issue is Daughter, who seems strangely hostile to the idea of my becoming a teacher at her school.

Daughter’s eye-twitch, by the way, is becoming worse—a sign, I think, of moral degeneration. I wonder if, having escaped the “soft surveillance” that I could practice over her when she lived at home, she isn’t once again turning to the dubious pleasures of self-abuse.