History is a four-headed monster. 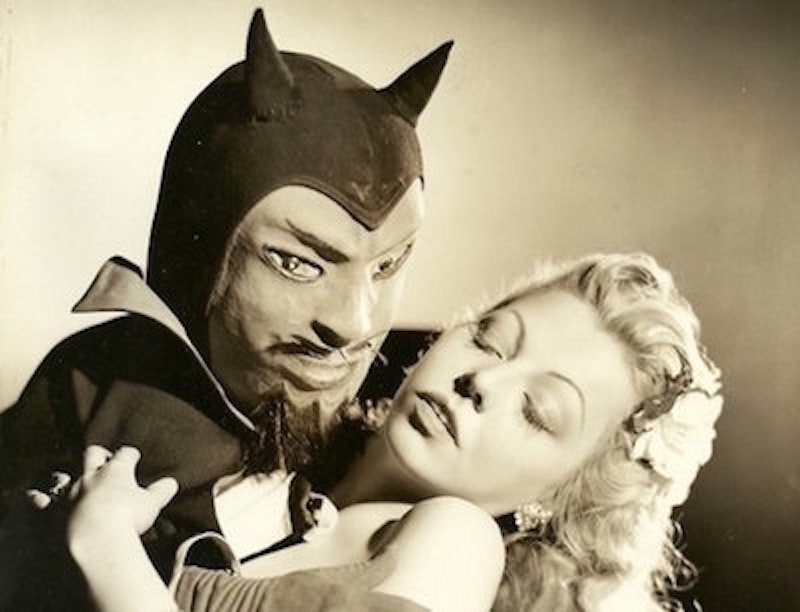 Forget everything you know about our history. Erase it from your crowded skull. Remove all permanent life stains from the fine-laced cloth of history’s table. A hardened blot, your choice of condiments stuck on your favorite t-shirt, scraped away with the flick of a fingernail. Take everything you think you know to the dry cleaners of experience. Forget the dirty laundry of vast knowledge learned in life’s brainwash. Scrape away the dirty dishes of too much information on your plate.

Our country has done more damage to muck things up in the collective consciousness than the oldest civilizations that ever existed. History is subjective and selective. I can’t pinpoint any given moment, the many times where greed, murder and propaganda has covered every aspect our lives with the dregs of this world. I’d wager it was during the time of the great expansion west to California. There’s usually some unfair warfare involved in the mix too. We had successfully defeated and driven the Mexicans south of Texas and were methodically wiping out the Indians from their western frontier. Too many white men in the 1800s weren’t satisfied unless they were raping, pillaging, stealing from, and murdering brown, red and yellow peoples.

The truth always arrives too late, half-naked and embarrassed to be there. Liberty’s commonly portrayed as a beautiful woman in a flowing gown brandishing a sword of freedom, a torch to guide the way, a crown for all to wear. We can all be kings and queens in the land of the free. The goddess of democracy at the foot of the harbor welcoming all regardless of all the tripe about race, color or creed. Only a lady can lead us now, only a woman can stir up a revolution. Today only women can save man at half the price without a fight.

If the Statue of Liberty was an old, fat, bald, white dude holding a fistful of dollars and a bottle of booze, spouting a fountain load of crap, everybody would freeze in their tracks, turn around and run like hell. They might stick around for a free drink but that’s about it. The first one’s always free. We covet what we can’t have, hold or control. The lust for precious metals’ avaricious promise left up to little-minded people who only wish to shit in golden toilets or attempt to make a better life for themselves and their families by owning one.

Across the continental divide, and through the Rockies, wagon trains of adventure seekers invaded the landscape. Hundreds of thousands of immigrants gathered, spewing westward. Boomtowns bursting with saloons, boarding houses, and brothels were the only places turning a profit. That shiny yellow rock glittered in the dirt, blinding all who gazed upon its golden glow. Nothing brings people together better than the promise of riches. Rovers, roustabouts and ramblers roamed the Wild West beckoning the lure of treasure beyond imagination. Somewhere along the way the vision was lost in the scuffle. The gold rush was over in seven short years. History is a four-headed monster.

There’s your story, my story, the official story that we are taught, and finally there ‘s the truth. Nobody wants to hear it. Go with your guts no matter how skewered the facts may be. In the long haul it doesn’t really matter what we think. The big story is in the embellishments and the frills. The make-up that covers those unsightly blemishes. In our vain pettiness we forget to forgive ourselves. Dressed to kill and it’s still death by murder. The gun is law.

Gold, silver, diamonds, money, power and the lack thereof drive individuals to the edge of the precipice into private brands of personal madness. That selfish human fever that feeds on power over others. To kill and die for all that bling. It dominates the weak and those who can least afford it. Feeding off the poor of heart, mind and soul. History’s only for winners. There’s no place for losers in those schoolbooks. We have all the answers and if we don’t, then we’ll just make it up as we go along.

History re-writes the script all the time. The great heroes of yesteryear were not so heroic. In reality it was most likely a mediocre boring story. Where it’s every man for themselves and a coward usual wins. Those make-believe white lies told by idiots on the 24-hour, no-news network. It’s the dust of distant stars and a journey out of the dark continent where imperialistic power enslaved and divided us to live in fear forever. We, the people, under one god. It’s written we are created in god’s image. Boy did they fuck up. If there’s a god they split a long time ago realizing the irreversible mistake made by creating us. Why did god make us stink full of shit? Many turn their back on god. Others take god’s hand as the devil waits patiently for them to follow. And if there’s a god or gods of history, you may hear them laugh and say, “Those silly clueless, stupid humans, bless their crazy bloody little hearts.”