A chapbook full of Father Nicodemus’s conversation would be a worthy addition to the bibliography of our Russian Orthodox community. 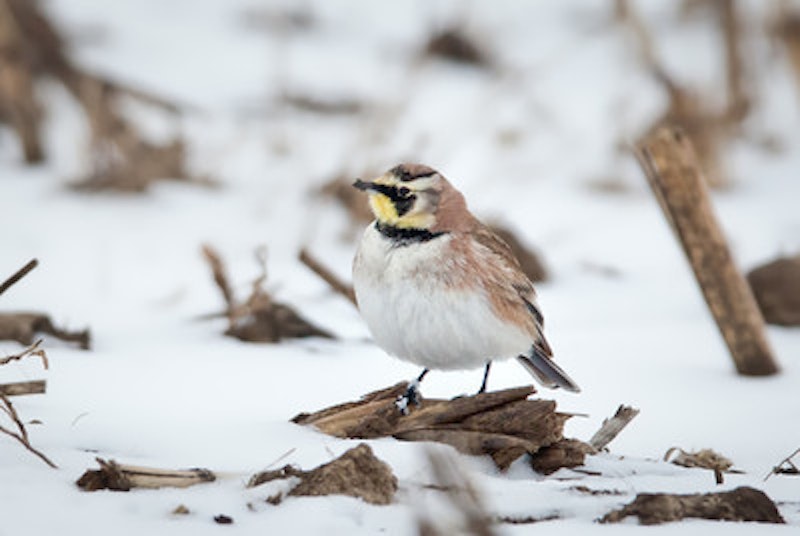 Yes, thank you: It was a fine Sunday afternoon that my priest Father Nicodemus and I enjoyed after mass, wandering the Indiana woods and boring holes in the birch trees, in the great Russian peasant tradition. As we wandered with our buckets and other tools, in search of birch juice, Father Nicodemus was in top conversational form. So, finding pen and paper in my pocket, I scribbled down his every word. It occurs to me that a collection of Nicodemus’s “table talk,” so to speak, would sell well in paleoconservative circles.

Here is Father Nicodemus on enemas: “One of my Moscow-based priest friends from my seminary days, a friend who collaborates passionately with Holy Russia’s splendid state security agencies, passes along the rumor that prison guards subjected Nadia from Pussy Riot, what your frivolous American youth would call a ‘piece of ass,’ to a forced enema on the first day of her incarceration for profaning the Cathedral of Christ the Saviour. Well, what of it, Ivanchik?” (That is the diminutive version of the Russian form of my name, which is of course Ivan; Nicodemus and I are on intimate terms, you see.)

“Even the lesbian matrons of the IK-14 Penal Colony, coarse as they are, are entitled to a romp with a hose, an enema bag, a leather strap, and a young ass. There is a tedium to Russian penal colony life, captured well by our immortal Russian wordsmiths Shalamov and Dovlatov (though of course the latter choose to go live in Brooklyn, with the Puerto Ricans); the diversion of ‘tapping asses’ like young Nadia’s aside, penal colony work is grim; the weather has its effect on one’s spirit and one feels dwarfed by the plains that spread to the horizon on the far side of the machine-gun posts and the barbed wire.

“Yes, and so our dedicated servants of the State made fair to subject the admittedly winsome slut Nadia to hoseplay. And really, who’s the worse for it? Not Nadia, the Zionist prostitute. No – for if the shoe fits, streetwalking filth like Nadia is obliged to wear it. Am I wrong, Ivanchik? You’ve probably read Metropolitan Fyodor’s great sermon about Russian dissident girls and their penchant for the hose, and for voiding.”

Here Nicodemus paused to shove more deep-fried fish into his mouth, spitting the tiny heads out into the thawing snow—he was eating from a greasy bag full of barabulki, those tiny herring-like fish that, he tells me, discerning Russians love to eat at the beach resorts of Holy Crimea, in the shadows of the beloved Lenin statues that still grace that peninsula.

“Yet the practicalities interest me,” he continued. “Art, after all, is in the details. Did the matrons bend Nadia over? Cuff her hands behind her back? Stuff the rag in her mouth, as per penal colony tradition? Did they use that leather strap to shackle her feet or her ankles – or alternately, did they use it to fasten her by the throat to the barracks generator?”

He gave a throaty laugh.

“Ah, Ivanchik, the spirit of the Lord is in all things,” he said, his mood changing to one of reverent wonder in the face of God’s creation as a lark fluttered through the glen—the first lark of the year. “But most of all it is in nature, John. Yes, nature.”

There’s more—much more. As I say, a chapbook full of Father Nicodemus’s conversation would be a worthy addition to the bibliography of our Russian Orthodox community. I would love for my readers to hear Nicodemus’ lapidary thoughts on basketball, chattel slavery, the relative merits of buckwheat and clover honey, and the terrifying possibility that Modest Mussorgsky was a secret Jew.

Meanwhile, drip by drip the subtle essence of Indiana’s birch trees flows into our pails. Spring burgeons, and we believers ready for ourselves for the most blessed Russian Easter, the Pascha!