The Era of Detachment

We prefer not to commit. To jobs. To other people. To belief systems. To phone calls. 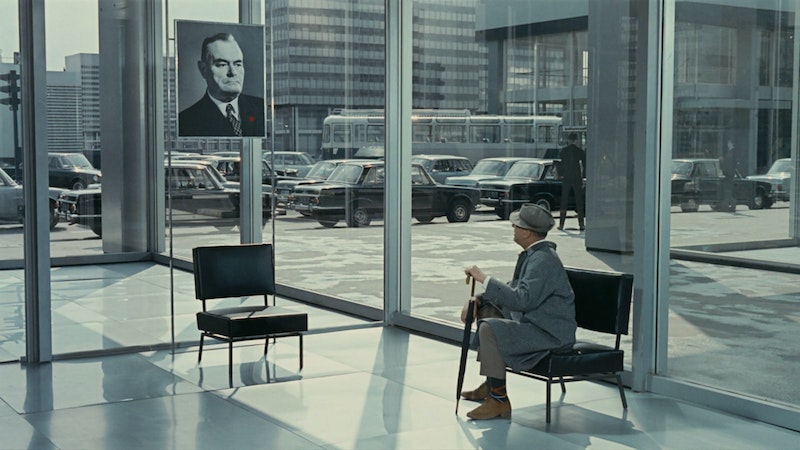 I talked to the American Zeitgeist (one at a time) and the news is in: the overwhelming theme of our era is detachment.

We’re detached. We live mostly filtered and hidden lives, despite the customary belief that we reveal ourselves online. We generally do as little as possible until someone forces us awake. We prefer not to commit. To jobs. To other people. To belief systems. To phone calls.

We prefer to subscribe and watch. My show. My team. My opinion. My autopilot reactions. Nobody is immune. Some of us recognize this and find ways to attach to other people and other pursuits. Find purpose beyond ourselves.

Those of us who pursue things that have no financial impact swim against the silent current. We know we’re outnumbered and we sometimes seek collective energy. Other tines we see-saw, knowing our desire to live conscious lives is a risk.

Detachment is the default. Grow up and go away. Away from family and away from attachment. Our examples of family are often detached to begin with. We start by seeking independence from everything. Too often, we end up seeking only status and income.

We begin by fighting for our minds. Fighting for our voices. Fighting against depression and conformity. By around age 30, the fight becomes old and exhausting. It becomes easier to slowly sink in to the expected life and accept detachment. To accept the narrowing possibilities. To focus on the smallest of preferences as if they really mean something, just as the commercials tell us to.

Now many of us allow ourselves to be defined by choosing a beverage, driving a car, watching a sport, following a celebrity. Our detachment becomes semi-permanent. Instead of attaching to other people, we attach to the symbols of culture and now the culture wars. We reduce our sense of self to the most obvious and identifiable surfaces of self so as not to examine the messy interior.

From there, most of walk in circles, waiting for the next opportunity to depart from monotony. The effort of awareness is ongoing and often a struggle. To let go of pursuing meaning is to live an ignorant, acquiescent life. It’s the well-worn path that chooses us without our knowing.