A Rotten Elite Is Sowing Disaster

It’s not just an economic nightmare, but a loss of security, spirit and hope. 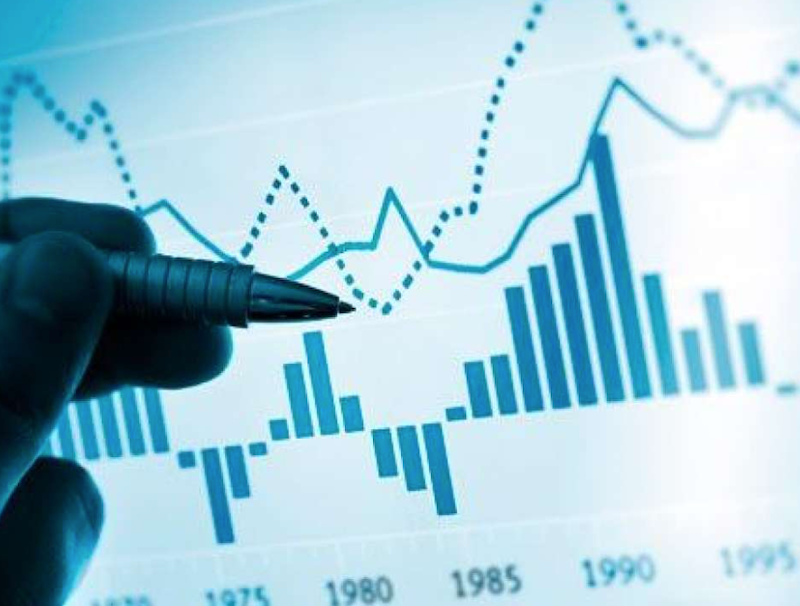 I thought nothing could approach the despair felt in the 1970s, when abysmal conditions festered, prospects were dim, and national spirit virtually collapsed. But at least back then institutions hadn't completely lost legitimacy and there were many external factors beyond our control making change more difficult. In 2022 we have no reserves, nothing to provide any relief to fall back on.

Our current state is entirely man-made. It’s a deliberately-engineered disaster that didn't have to happen. It’s the result not just from ineptitude but purposeful intent on the part of a rotten elite insulated from the consequences of their ideological fancies, while those less fortunate pay the heaviest price. It has only begun. We’re about to witness a real decline in living standards, people in Europe now facing a deathly freeze and further instability. In America we may fare slightly better only because we have the least dirty shirt in the laundry, in terms of inflation, debt, and overall economic mismanagement.

What’s unforgiveable is that those in power purposely brought this about, yet even now the magnitude of the increasing catastrophe hasn’t set in, as it remains largely obscured by media collaborators. How is it possible that, out of nowhere, the meme of "threats" to "our democracy" has climbed to urgent concern, not that far below inflation and the economy? People can see what’s going on, but they still uncritically absorb a lot of nonsense, so even the upcoming midterm elections that should result in massive change likely will be a continuation of the status quo.

The reign of geriatric radicals will continue. Unlike Bill Clinton in the mid-1990s, they’ve shown no capacity to admit error and recalibrate accordingly. The elites, in all American institutions, should be overthrown, and at this point I no longer care about how it comes about. The most Congress will be able to do in the near term is stop funding the worst of it, prevent yet more, but otherwise will just pass the time in pointless hearings and recriminations. It’ll take another two years before we can meaningfully reverse course.

By then it may be too late. There’s growing insecurity now, which will be followed by fear, and then depression; not just economically, but in terms of spirit, outlook, and hope. That’s assuming that the present rapid disintegration doesn’t result in total collapse even sooner. None of this is inevitable, never should’ve happened, and could be reversed, but won’t, because the capacity for correction doesn’t exist among the ruling classes.

Nothing is certain, and a lot will still depend on luck, which often is manifest in something unexpected. Unfortunately that can cut both ways. In all likelihood we’ll eventually muddle through the way we usually do, but only after needless misery. We had the capacity to do so much better.