Fill In The Blanks

The tides yield to its pull and the seasonal shift unfolds like clockwork. 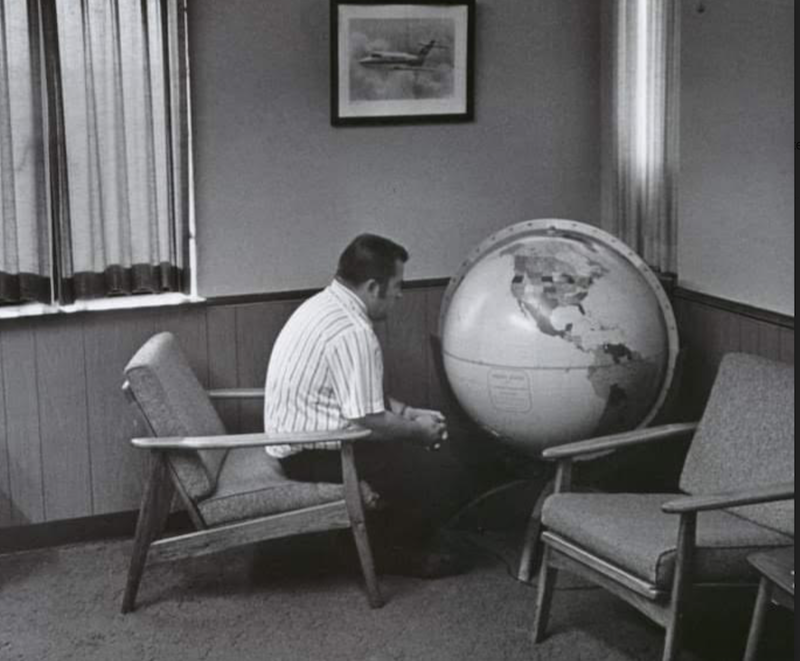 The horizon line jumps into view. It’s always over the next hill. The final sunset. The waning years sink slowly below the edge of forever, beyond unknown twilight. Sunrise is always spectacular. Looking backwards, afraid of missing something. A clue, some jigsaw piece, a mysterious question mark above your crossword cartoon head, rues the day. What’s another word for stupid? How many milliseconds left in a million wasted years. Counting the hours, spent on frivolity and dismay. Thankless decades, crumbled cookies and spilled milk in dumb carefree wonder. The secret of heaven's great escape is fraught with hell’s peril. Thinking the world revolves around you. No more free rides. You lose.

A typical early-morning drive time, still dark out, high beam headlights shine on. Night blinded sideswipe of periphery vision on a country road. In a blink, this very fast raccoon runs straight under my left front tire. Thud, thump, bump. It was over quickly as it happened for them, instantaneous, but I was in numb shock. It appeared that critter wanted to go out by vehicular suicide. Deliberate involuntary roadkill. From the hungry to the starving. The collateral damage to nature versus humanity’s hell on wheels. It’s that survival of the fittest hokum, dog-eat-dog, top of the food chain hooey. Phooey on that. Ask any dead critters left by the roadside. It’s a world of trouble for the weaker species.

At summer's end, I got the plague. I might’ve had it in 2020. Back then there were no vaccines, boosters, social distancing or masks. Nobody knew a damn thing about it, yet everyone was an expert. But this one was a doozy. After a week in a Covid coma, I came to, groggy and confused. The only problem this time was I realized I was substantially deaf. Couldn’t hear a damn thing. It was like I’m underwater in a cave inside a tin can, and every sound I could barely hear was faraway in the distance. I was feeling like Rip Van Winkle. An old man with rheumatoid arthritis and a long gray beard. And deaf.

Mountain folk have many tall tales coming down from the Catskills. Mr. Van Winkle discovers a gang of dwarves playing a game called ninepin. It’s like bowling outdoors. Maybe he was tippling moonshine or mushroom foraging. The story goes, he drank some liquor the little people offered up. The next thing Rip knew, he passed out, only to awaken two decades later. Many believe it was 100 years later. This is how I felt, it could’ve been 1000 years after reviving from my death warmed over. Hard of hearing, delirious, unbalanced, confused and off-kilter. No dwarves in sight, though.

Looking forward to the future, trying to reconnect the dots, only to realize there’s not much that moves in a straight line. That would be too easy. It’s always squiggly with dead ends, false starts and quick stops. This virus mutates faster than vaccines or booster shots can keep up with. There’s a quiet desperation. Unspoken rules weigh heavy on silent lies we tell each other and ourselves to keep going through the darker days ahead. That lucky old sun has nothing to do but roll around heaven all day. At night, casting a glow on the long gone pock marked moon. The tides yield to its pull and the seasonal shift unfolds like clockwork. The harvest moon awaits.

I’ve regained my hearing thanks to a good doctor who performed ear canal irrigation. The saw bones sucked the infection out of my head with a tiny vacuum cleaner and stuck some tubes inside my ears for maximum drainage. During the procedure, it felt like he was pulling what brains I had left out of my skull. The operation was a success.

I remember, as a child, having a metal globe of the world on my desk. It was bright with colors, embossed with bumpy mountain ranges you could feel with fingertips. A beautiful, wonderful world filled with people I’d likely never meet and mostly places I’d never go. This is how it must feel to be in the void, floating around in your head.