The Day the Water Went Cold 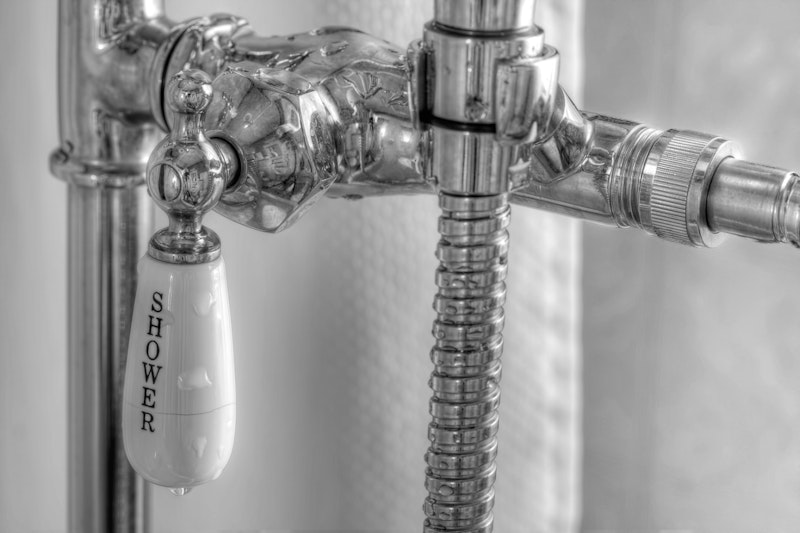 Showers are the highlight of my day. I cue up a podcast or something peppy on Spotify, jump in, and bask in the steamy streams for as long as I possibly can. Honestly, I felt this way long before transitioning, but now that I’ve started, showers are even more important—they give me a chance to wash off the accumulated stench of the previous day and open up my pores for more efficient hair removal. Showers are pretty much my best friend.

So when the gas company abruptly took my best friend away, I was understandably appalled. What kind of fascist tools would do that to a girl? As it turns out, the kind of fascist tools who like to get paid: National Grid noticed that my roommate and I hadn’t set up a new account since moving in (I blame our broker and their customer service hotline in equal measure) and swooped in for the kill. I mean that literally—a part of me died inside. How would I wash my bits? How would I shave?

As it turns out, the answer was “at other people’s apartments.” Being poly is nice for a number of reasons, but this week I learned one of the best: you can go and shower at your girlfriends’ places and use that as an excuse to make out with them for a while. (Bonus: this will take your mind off the fact that you can’t cook without creating a fire pit in the living room.) I bounced around all over New York City for a week, eagerly awaiting the day when I’d be able to return home, make myself some eggs, and finally return to my private ablutions.

It finally came on Thursday, when a National Grid tech was scheduled to come out and unlock my meter. That morning, I ventured downstairs to ensure the basement was open and accessible, assuming it would be since the plumber had been able to gain easy access the previous week.

Fingers trembling, I called my landlord. He said the only key was kept at the 24/7 bodega next door. I stopped by for a pastrami sandwich and answers. Nobody knew what I was talking about. Panic set in. What if I couldn’t get in by the time the tech showed up? I’d be charged for the service call and have to wait another week. I couldn’t stand to have showers slip through my grasp.

Eventually, though, the solution was deduced: the entrance to my basement is through the bodega, via a sketchy, mysterious door by the pizza oven. When the tech finally arrived (all-day service windows can go straight to hell), I led him down the rickety wooden stairs so he could take a look at my meter. There was something wrong with the lock they’d placed on it, though, he said. Fuck that, screamed my brain. We are taking a shower tonight and that is final. I climbed atop a milk crate for a better angle and gave the weird bolt a shove. Problem solved. I felt something akin to masculine pride, having proven my prowess with tools. As close to masculine as I could feel without wanting to cry, anyway (or while wearing a sweater dress).

Scampering back up to my apartment, I felt the heady rush: soon, soon my bathroom would be restored to its former glory. I hit “reset” on the water heater and turned on the faucet. A few painful minutes went by in which nothing that could charitably be called “lukewarm” arrived. Then—success. My scalding tap water was back!

I hustled the tech out my door, practically dancing with anticipation. My long, chilly nightmare was over. Sprinting back to the bathroom, I stripped, threw the shower handle into overdrive, queued up Sammus’ new EP Infusion. “Now I’m seeing the world in 1080p,” she spat as I closed my eyes—and melted into the most satisfying bathing experience I may ever know.