The Boy Who Cried Wolf Was Right!

Wrap me in terrycloth when I pass. 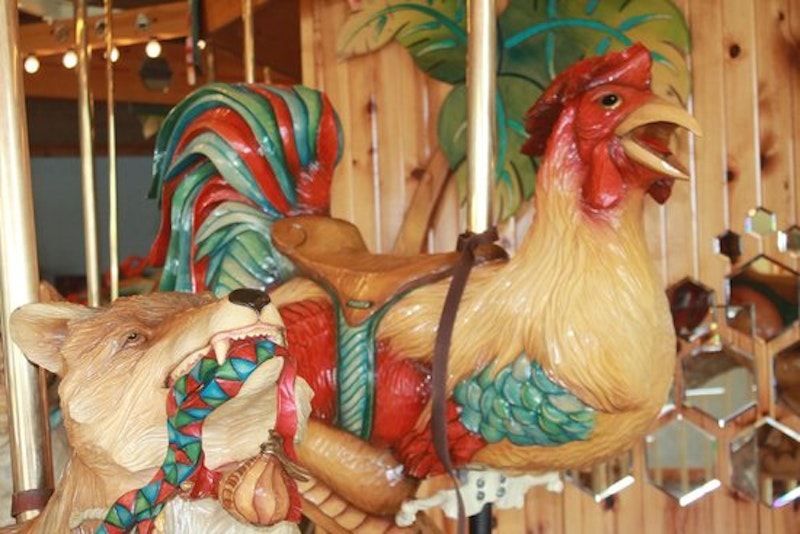 Sick again. Sick again, again, again. I knew the boy who cried wolf. He was right! That wolf was fucking with him. He kept hiding whenever the boy saw him, so no one came that day when the wolf had the boy for breakfast. Not trying to get personal: I didn’t really care for this boy when I knew him, he was annoying. I was TA-ing third grade English and he was always bitching about everything. The crayons are blunted, the bagels are stale, the school won’t let me go play in the woods anymore… Yeah, good. He snuck out that day he got eaten by the wolf. Everyone was devastated, which I found a little peculiar, just a bit gauche, so I split soon after for better gigs. But I met that wolf years later in Paris and he told me how he terrorized this boy and made everyone else in the town disregard more than his cries for help—his very existence was ignored by the town until it was too late. Oh well. This situation played itself out once again in Derry, Maine over cycles well into the 20th century, though it was a bit messier up there. I’ve never gotten along well with clowns—we have too much in common. I left P. to his business, but not without a bit of tut-tutting, a wag of the finger, and a stern lecture. I trust that he let up his run and took another 30-year dirt nap. Not sure how that one ended up.

I write this so that my wife may recognize that yes, a rooster can get sick frequently, and in each instance it can be of such severity that said rooster’s day may be ruined. More often than not, this is the case with me. Whether I’m phlegmy, nauseous, achey, or in gastrointestinal distress, I’m miserable. This happens often. I’d put it on my calendar if it occurred at any regular interval. But every time it gets really bad, and the fever rises, my brain gets hot and I start feeling weird, like I’m tripping, and then I’m very much in my body and I’m looking over my whole life from a new perspective. The same thing happens when I eat too much kale. I don’t cope well and those around me never understand. They get sick once or twice a year. Maybe three. It’s not monthly. They know I have issues, but those issues don’t have a name with some charity attached to it. I just have to deal with it and try not to bitch about it too much and save it for when it gets really bad. I don’t take expectorants anymore ever since I got a viral infection in my lungs about a year and a half ago.

So I’m stuck in bed, tissues in my nose, Vitamin C in my cup, laid up reading The Handmaid’s Tale and trying not to wish for the sweet release of death from this bacteria bile body. I need new bones, these old ones won’t do.