The Bart Brothers Had to Get Wild

Fiction: Clippings from another world. 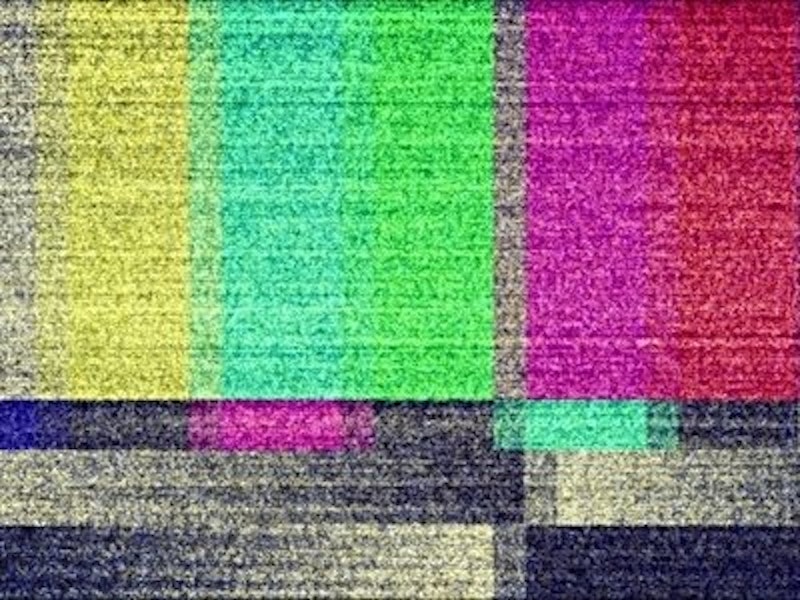 “Junk food for junk souls” was Randolph Bart’s take on their show. Hullygully was a rip-off of The Beatles and especially the Fab Four’s second vehicle, the Richard Lester–directed Help! It was also the brothers’ practical joke on America, Randolph says, and America responded by paying them millions.

Randolph and Larry said later they designed the show’s signature gimmick—the band members entered their fantasy world by shouting, “Let’s get Hullygully!”—because they wanted a craze that would be as irritating to parents as possible. “We planted that like a seed,” Randolph claims. “We gave the little fuckers a reason to scream whenever a six-year-old was having a birthday party. They’re in Hullygully land, so they can run around and act out.  The parents try to say no, and right there that makes it youth culture.”

He still argues the brothers calculated a three-year run for Hullygully and the pop hits and merchandising deals that went with it. “It takes that long for most parents to find their balls and really crack down for good. That’s okay. By then the kids have lost interest.”

In the office Randolph and his brother put up a sign with old-fashioned official lettering—“Bank lettering,” Buck Henry called it. Visitors read: PROUDLY PARTICIPATING IN THE DECAY OF CAPITALISM.

The movie’s first public showing was a disaster, a train wreck. “Four and a half hours of frogs sitting on tree leaves,” Larry Bart says. “Every sorry-assed hipster in L.A. wanted to walk out but didn’t have the balls. I did it just to show them how.” He and Randolph reconnoitered in the theater balcony to compare notes on the clumps of audience members first shuffling, then surging to the exits. Randolph says at one point Larry cleared his throat and hawked down at the hurrying crowd, Larry says it was Randolph. Afterwards they called Gorttner and let him know Falcon was going to be recut and not by him.

—From Eagle to Apocalypse

“They’re still rich.” That’s what the costume girl said. Larry Bart looks like he’s always mad. And his brother, Randolph, looks like he’s madder. All that money from the Falcon grosses, and the two of them lumber around like cross-eyed behemoths. They carry what I call the money stink. It’s like a wall of b.o. and cocaine sweat that builds when you’re on the go for a couple of weeks and you forget about showers. Only young men who have a lot of money can build that stink because the coke is the key ingredient.

“They’re still rich,” the costume girl says, and Larry—Randolph, I don’t know—steps on something and there’s a clang. I want them off the set. Like that, I realize I can do it. Bart brother one, Bart brother two, you are visitors to my set, now begone. Boys, escort the gentlemen.

But, before that, I must investigate the coke. I must venture past the wall of odor and see what the fellows have got. First things first, I tell myself. Sidebar with them, take a hit, then have them escorted. It’s all part of managing the day.

Late-decade projects fizzled. An attempt to subvert the Bicentennial went awry when the incoherent Pleasant Ville, USA drove off audiences with its picture of a small town’s July 4th parade turning into a supposedly liberated orgy-cum-brawl. “They should have made the movie three years earlier, and even then it would have been just two weeks at the Regina,” quipped Buck Henry, naming the Beverly Hills movie theater where Falcon had finally staged its breakthrough with an epic run. Buck Rogers, the brothers’ stab at cashing in on the Sky Lords frenzy, proved an even bigger flop, and on-set doings fueled rumors of budget overruns gone to pay for coke binges.

—From Eagle to Apocalypse

Randolph Bart, 49, had suffered multiple contusions to the left side of his head… Police said plentiful signs of cocaine detritus were found beside the swimming pool and in the living room. Toppled furniture and a shattered mirror indicated…

“The picture so far is the guys just wanted to get wild and they let it get out of hand,” said a member of the investigation who asked not to be identified.