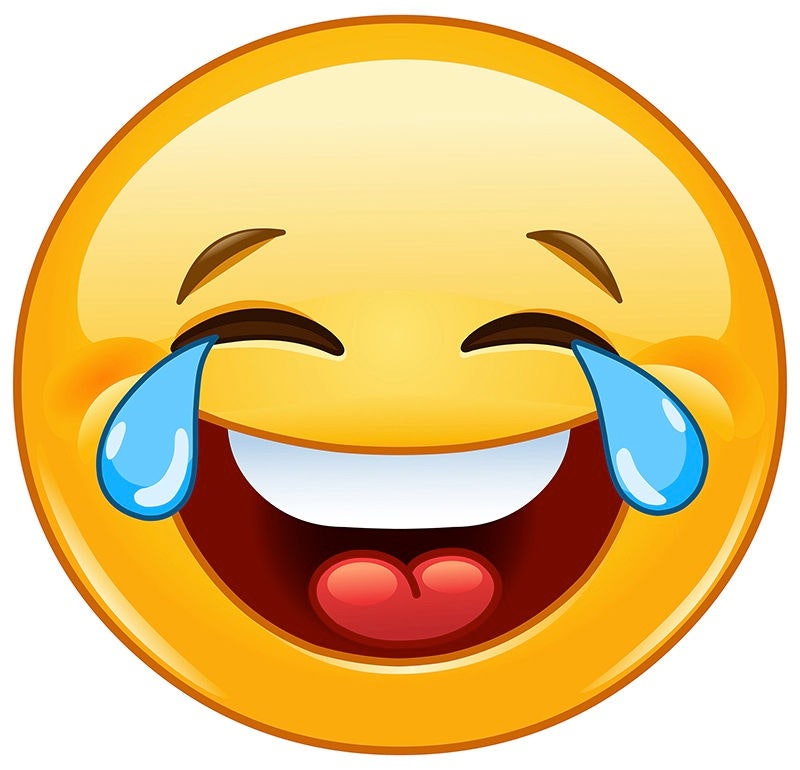 Stop making your year-end lists and don’t plug up the death pool yet, we have another 10 days left in 2016. Some year, right? So much stuff happened. So many epic fails, so many times I couldn’t even. So many dead celebrities, so many more dead in Aleppo, but let’s talk about Thom Yorke’s partner of 23 years, who died on Sunday aged only 48. Now Radiohead’s A Moon Shaped Pool, previously thought to document the couples’ separation, is being pored over yet again by all of Western Civilization’s top Radiohead specialists for clues and hints toward Rachel Owen’s terminal illness, a sort of double-reverse Blackstar syndrome. How far can you read into something before you’re looking right through it? David Bowie, either through euthanasia or profoundly good timing, managed to make his death a piece of performance art, a first in the history of popular music or modern popular culture. It’s a feat unparalleled, and it kicked everyone’s head in just a little over a week into the new year. Already there were “#Because2016” memes going around by the time that Alan Rickman (SNAPE) died shortly after Bowie, followed by Glenn Frey of the Eagles, who got the short end of the sympathy stick by dying a bit too close to everyone else, at a time when he was very irrelevant. But then Prince died—PRINCE!—because of some turbocharged painkillers cut with Fentanyl and bought off the street. You don’t think Big Pharma had Prince killed? Yeah? What about BIG POT? I’ve emailed Rooster Quibbits and Alex Jones—trust me, I know what I’m talking about.

And then the presidential election… ugh, can we just not? I’d really rather not. I have to ask John Oliver if it’s okay to say his name again. Yeah, you know who I’m talking about: Drumpf. I know you have the hat. Or, at the very least, a hat, with some variation on “Make __ __ Again.” Yeah, that guy—our President-Elect. Master media manipulator that like totally stole the election with the help of his butt-buddy Putin. I mean, probably right? That’s what happened. WaPo said so. #PrayForHuma, hope she hasn’t been sent to Canada’s Siberia yet. Women are still looking in the woods near Chappaqua hoping to run into Sad Hillary and get a selfie with Mommy, who lost because, let’s get real, she’s a woman. Yeah, that just happened. Truth bomb! My seasonal depression is deeply disturbing and deeply troubling—please respect that. Please respect my double reverse unipolar omnivore lifestyle if you want to be on the right side of history. I’ll tell you everything about myself, especially all the fucked-up parts, because I’m empty inside and love nothing more than my own emptiness. I can’t stop crying and it’s great. BOOM! So many epic fails, and yet, there were so many epic wins this year. Shaming! Oversharing! Memes! Can we just take a moment—because, you never know when your time will be up (#Because2016)—and say a #prayer for memes? I hope the Golden Era of Memes never ends. I’ll be cackling past the landfill all year long, no matter how many countries we bomb. Hurray much? Hurray. Yay!