The Art of the Cold Take

Your cheap-as-free speech may include the added costs of banal, inane, or outright braindead conclusions. 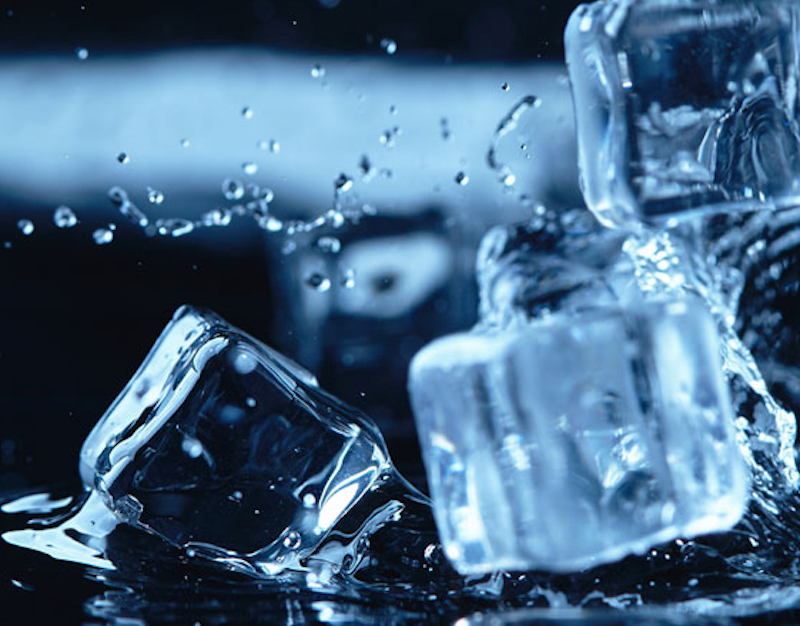 In 2021, everyone needs a take. “Give me a take!” shout the millions of self-appointed arbiters of public opinion. But everyone not only must have a take, they must also have the same take. A Hobson’s take, if you will: you can have any take out of the heater, as long as it’s a hot one.  The ostensibly left-wing and putatively right-wing takes incubate in the same oven, leavened by a single batch of pop-cultural yeast. While these takes proceed along cosmetically distinct yet equally easy-to-follow paths of cookie-cutter argumentation, they both stop at the same terminal. All of it, or nearly all, amounts to one thing, the same thing.

Must it be like this? Probably. There’s no demand for cold takes, much less for takes that are cooler than cool, “ice cold” in the parlance of circa-2003 OutKast. But I grew up by my lonesome, whiling away the days in a home school consisting of me, myself, and I, so I refuse to settle for sharing the same corny, junk-food takes as my peers. I’m picky like that, is what I’m saying. Most cut their teeth on Oreos, but I was a Hydrox kid.

The pretentious way to explain something is to enumerate it, imbuing it with the gravitas that accompanies the word of God or a funeral oration for 50,000 first responders. So it goes with the art of the cold take.

—Most pop-cultural objects enter the zeitgeist with the hot takes pre-written, prêt-à-porter takes you can warm in the microwave for 20 seconds before posting. Something like the latest Dave Chappelle comedy special is posted by a content publisher, whereupon checkmark influencers as well as anonymous hoi polloi can deploy a series of canned takes to the effect of a) cancel Chappelle, b) “yikes, maybe rethink this, Chappelle? I used to like you!,” c) Chappelle has sketched the boundaries of polite opinion so let’s work within them, or d) speech is free and I’m going to say whatever I want. I’ve seen many versions of each of these but haven’t seen the special itself—most likely the optimal way to experience the ceaseless, repetitive tide of cultural production as you enter middle age.

—Not seeing the special affords me perspective, some necessary distance, from the thing itself.  Because, regardless of its creator’s intentions, the thing itself is the discourse surrounding the thing, not the two hours of filmed entertainment. And why, if my goal is to exist entirely in the take deep freeze, would I want to discourse about something I’m supposed to be discoursing about? They’re baiting you into a take or a take on a take, you see. Superman’s son is gay? Huh, well, Superman is made-up, a corporate fiction, so sure, whatever, have fun with that, but I’m not going to waste precious seconds on the fanboy critics or the fanboy defenders. I’d rather talk about anything else, anything at all.

—Even when the premises of a take are good—and they sometimes are, because even the most obtuse people are plugged into the “feels” and the “vibe” of the tense present—the conclusions will amount to so much malarkey and humbug. Get to the bottom of a halfway cogent “collapsology” take about how America is going the way of Rome under the Ostrogoths and you’ll usually find someone telling you the solution amounts to a bewildering admixture of seed oil restrictions, semen retention, sun worship modeled on the methods of ancient superhumans, and cryptocurrency.

As for takes about such noted “third rails” as race, gender, or COVID, the less said, the better. These 500-word “quick hits” or “thumbsuckers,” as even their own authors sometimes jokingly refer to them, often follow slippery slopes that, however justified the premises, descend to unsettling conclusions—conclusions further exaggerated by click-chasing editors, with the end product occasioning either feckless fedposting or the all-too-willing embrace of a future not dissimilar to the underground pod world that literally short-circuits in E.M. Forster’s short story “The Machine Stops.”

—The way to write a cold take, then, is to write about anything else, anything that isn’t this nonsense. Other journalists write to me asking how I can write stories about strength sports or wrestling that don’t “ladder into” the popular takes, and all I can tell them in response is that I refuse to write such things. I’ve got a day job, during which I write at the behest of other people, so the subjects I write or podcast about on my own time, my supposedly “free” time that instead is occupied with more work, are topics of prevailing interest to me. If they’re of scant interest to others, well, so be it.

The space for cold takes is diminishing, much like the solid expanse hidden beneath a melting glacier, but I’ve done the work needed to secure a room of my own on this doomed landmass, at least for now. And isn’t that enough, to be happy right now, happy in the moment to have done something you wanted to do, thought something you wanted to think? Perhaps that won’t always be so, but at least you can’t say it never was.