The Parisian philosophers made us do it. 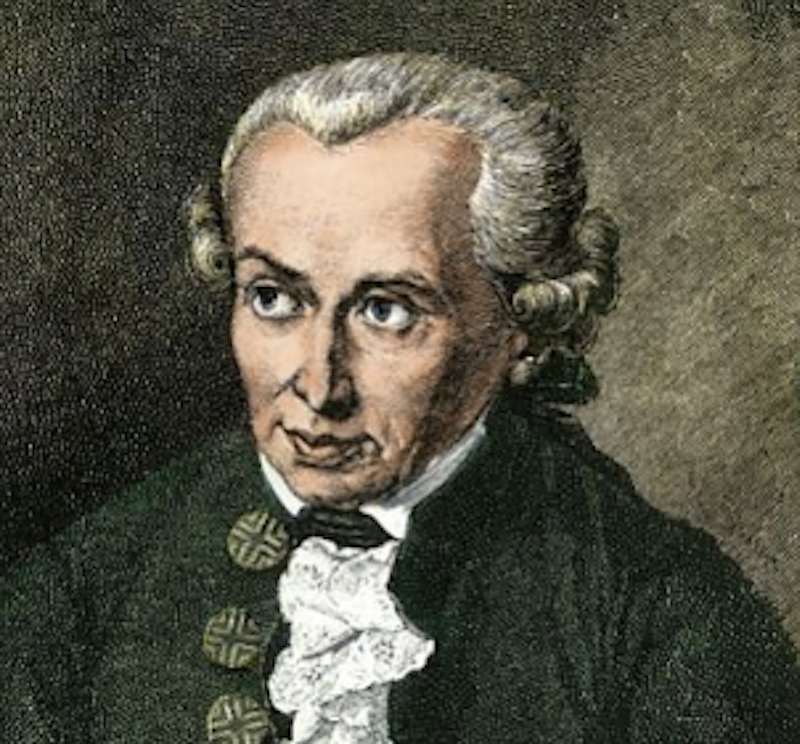 I’m amused by the idea that the Europeans deserve the blame for our American cultural catastrophe: the repressions, the insane Twitter-driven ostracisms of freethinkers and witches, the book burnings, the berserker anti-intellectualism, the shift toward something like Socialist Realism in the arts, the self-denunciations among the ranks of “intellectuals,” the general destruction of culture.

It wasn’t us, constable. The omnipotent magicians in Paris, Berlin, and so on made us do it. Left to our own devices, and in the absence of the corrupting influence of the Old Continent, we’re perfect. As our history indicates, there’s nothing loathsome, cruel, vulgar, cloddish, contemptible, pig-like, childish, psychotic, superstitious, ignorant, ugly, or stupid about us at all.

The reigning anti-European theory among those who lean right is that the supposedly corrosive French and German philosophy that leaked into U.S. humanities departments under the title of “theory” starting in the 1970s has by now had enough time to work a mass effect, creating entire elite generations saturated with its poison. A more sophisticated version of this argument has it that that philosophy melded with a typically American religious moralism to create the “weaponized” ideology that’s making life in the U.S. even more miserable than it typically is.

The first theory doesn’t hold up. Right: A certain critical European philosophical tradition, one that encompasses, off the top of my head, Kant, Hegel, Nietzsche, Benjamin, Husserl, Saussure and a dozen others, and that culminates in, among others, writers like Derrida, Foucault, and Adorno is nothing but poison, and at best useless claptrap. All those guys are frauds!

To think that way is, of course, precisely to descend to the type of anti-intellectualism and contempt for nuance that’s the province of our all-American college-town book-burners and idiot moralists. And anyway, if it’s true, why hasn’t the cultural rot set in with as much violence in, say, France and Germany as it has here?

“Because of American religious moralism,” comes the answer, but I don’t buy that either. Uncle Harris gazes loftily out over the American Scene from his serene Hoosier aerie and sees the same sort of spittle-lipped, dead-eyed missionary stupidity that has always been latent in American culture, sometimes activating itself to wash over the continent in great fiery transformative Pentecostal waves. Hegel, Husserl, and Derrida weren’t big factors in the American imagination during the Great Awakening, the Second Great Awakening, the Progressive Movement, the Social Gospel Movement, the 1960s Thoreauvian hippie-aquarian movement, or the 1970s back-to-the-land pastoralist movement, and yet those things all happened. A non-moron might go full William of Ockham here and posit that repressed American Protestant religiosity, in its many guises, is a sufficient condition of grotesque trouble, and not merely a necessary one.

But then, I admit to having profited as a University of Indiana undergraduate from many of the books of which the Roger Kimballs of the world disapprove. Forget Saussure’s Course in General Linguistics, which maybe even Kimball might not proscribe. I also got a lot out of such wicked productions of Paris as, believe it or not, Levinas’ Proper Names, Foucault’s Discipline and Punish, Attali’s Noise, and Derrida’s “White Mythology” (which is about neither “whiteness” nor “white people” nor “white supremacy”); not to mention out of such Germans as Marx and Adorno. (I was blessed with several extremely “advanced” graduate student instructors when I was a college student—and looking back, I’m shocked at the imaginative breadth of intellect that characterized them, back in the 1970s, in a second-rate Midwestern college town.)

Why, not long I even read a short book, Musical Elaborations, by the demonic Edward Said, and found it edifying. I haven’t listened to Glenn Gould the same way since; and I listen to my fair share of Glenn Gould.

My thinking is that we traditionalists should assimilate and reclaim the European philosophical tradition, rather than blame it for distorting American culture. American culture has never needed any outside help in making itself ugly.

In fact, I dream of a massive scholarly project to determine which elements of the Hegelian tradition are compatible with the concept of historical progress as implied by Russian Orthodox theology. I nominate Dr. Daniel Larison, the magnificent academic and chaired full professor at Yale, to “spearhead” this exciting project.