It was beyond faking symptoms of sickness in the morning. 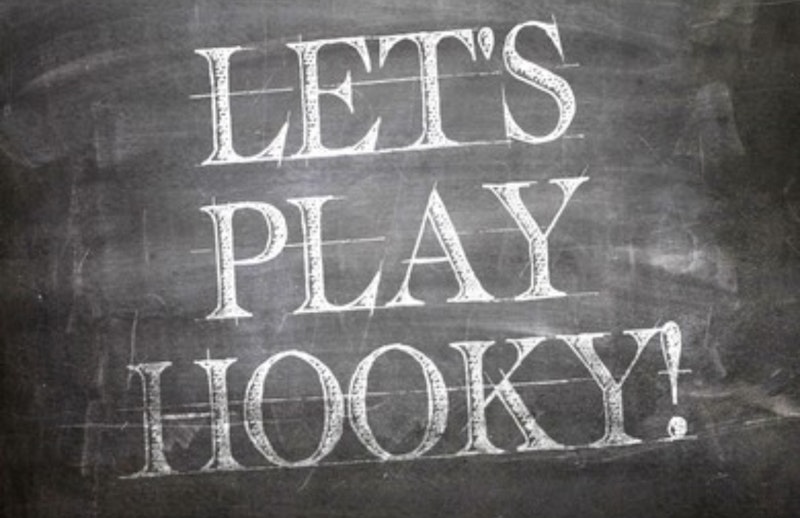 The first time I skipped school was in sixth grade. I attended Garrett Heights Elementary in the Hamilton/Lauraville neighborhood of Baltimore City. I had a friend and classmate who lived across the street, so it was easy to go there in the morning instead of attending classes. Both his parents worked. The house was a hideout until three at the end of the regular school day. We watched all the classic TV shows of the 1960s and raided the liquor cabinet. It didn't happen very often because we had to compose sick "excuse" notes with forged signatures from a parent. If the absenteeism was too frequent, the principal's office would make a concerned phone call. They consistently inquired why so and so wasn't in school on such and such days. It was beyond faking symptoms of sickness in the morning. Heating the thermometer on the radiator to make it appear like you had a fever.

All through my school years, I was a truant. I was tardy, cutting school, skipping classes, the old-school term, playing hooky. Even from that first day at kindergarten, I knew something was way off. Things didn't add up. Why did I need to go there with all the other kids living in the neighborhood to learn stuff I didn't want to know? I've recounted this memory over and over again, strolling hand-in-hand with my mother. We walked along the sidewalks in front of the schoolyard on that beautiful early fall morning. Watching some squirrels gather acorns, playfully rustling and rolling around in autumn leaves, we strolled under the tall oaks and pines. I kicked a long brown pinecone, not knowing what it was as the sun rays poured through the leafy canopy. Shadows moved in and out of shade and light. On the nearby playground, children ran around yelling, chasing each other, swinging on swings, climbing the jungle gym, and small groups of little girls all huddled together.

Adventures in trial and error. The mindless lessons oftedious repetition, learning by rote. My young life had barely begun. I felt defeated, like a condemned convict on the way to the execution of my free will. The learning process of paying strict attention to teachers was about to commence. I was never prepared for those 12 years. It was apparent the older I got, the less I wanted any part of the broken American educational system. Much in the same way I felt about the church, catechism classes, Bible study, God's only begotten son Jesus. We all had a cross to bear. What colossal crock of crap to swallow.

If I could've learned how to fly like a bird, I would've been long gone. But I was unsure, trying to put one foot in front of the other. Learning to crawl before walking erect and never getting my wings. A loner with no desire to fit into the social order, I didn’t need group activities, be part of a club or play organized sports. Become a winner and get the prize. It was a sucker's game to distract from the absolute truths of life. Physical education to weed out the weakest among the herd. Prime warrior candidates for future military service or professional sports scholarships. Be productive citizens and procreate, increasing the rank and file to fight and die in strange faraway lands, pawns in senseless wars of aggression. Stupidity found a home here in the land of the free.

In junior high school, I sought refuge in the unlikeliest places. I hid out with other freaky teens who sought solitude in basements, attics, garages, under porches, tool sheds, large doghouses, graveyards, alleys, and city parks. We hid in plain sight of the natural world. In our Tinytown, it wasn't likely we could walk down the main drag of Harford Rd. in broad daylight during school day hours. By my senior year of high school, I was a full-fledged outcast, the square peg in the round hole of conformity. I've spent a lifetime running away from it. Now I hide inside my head. There are no sides to pick in the place I dwell, no division, no color-coded combinations of canceled culture. Hate devours itself, leaving behind little regrets for artificial monsters to nibble on. Now in the waning days, history erases itself. We run from reality to end another day. The bell rings for a recess: fight or flight.