If something seems too difficult, we’ve been told to hack it. 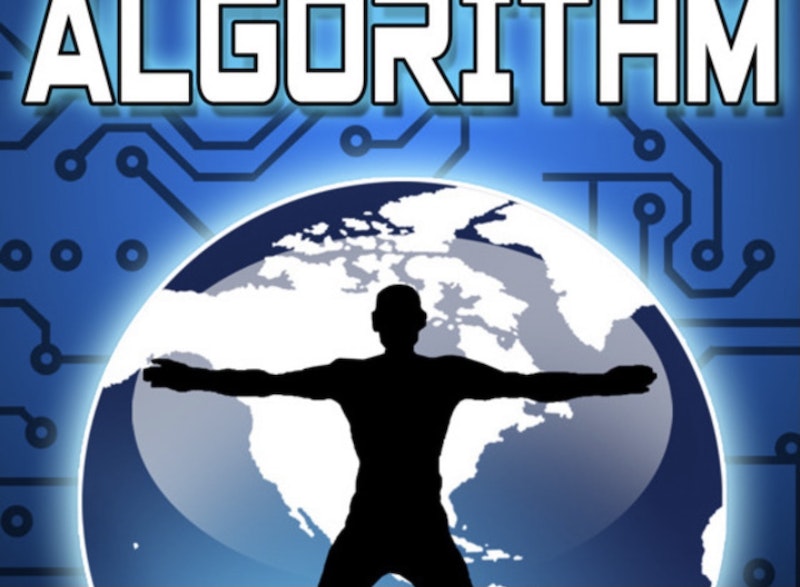 So many traps to fall into. What does it mean to create something and who is it created for? It’s taken 25 years of writing—in all forms—but I think I’ve realized why I’m compelled to do it. To recognize myself and stretch reality.

What does it mean to be an individual? To have a voice that is your own—not attached to someone else or coming from the voice of the authors you’ve read or the family that raised you? Finding that voice takes digging. To begin something with “Once upon a time” brings a light-filled, innocent voice. To begin with “So many traps to fall into,” brings a suspicious, experienced voice.

The reason I’m writing this has to do with a trap. A marketing blast from a self-publishing platform. Desperately seeking to make a few dollars from their would-be writers, the company spammed up their email list, selling a product that uses artificial intelligence to write a novel… in seven days.

For those who have attempted a novel but never completed one, this idea might either: a) repulse them; b) excite them.

Imagining that a novel is simply a collection of words, chosen with algorithmic precision is to stick a knife through the heart of human imagination. Imagining that a computer program might shed some light on the human condition through 0s and 1s is enough to make some young voices remain silent rather than find their own truths and work out those truths through trial and error… through words.

At the same time, a novel is nothing but a “large, loose, baggy monster” as Henry James described them. Has writing novels tortured humans throughout the history of the written word, or have tortured humans who examine the condition of torture been the ones who usually make the attempt?

We have a mythological sense of the power of the novel. As if the more words a book contains, the more valuable it is. If you’ve ever read a powerful short story… if you’ve ever been moved by a single poem… you know that word count is irrelevant.

The algorithm-based novel might excite those who have been hacking their way through the Internet with a machete. Technology has propelled our collective obsession with efficiency. If you’re going to attempt anything now, you’re supposed to plot it out rather than let go of control. One week, one month, 90 days. If you have no plan, you’ve been told you’ll lose. If something seems too difficult, we’ve been told to hack it.

There’s something to be said for momentum. The more often you do anything, the easier it will be to stick to that routine. The problem isn’t making a plan. The problem is hacking your way through the journey. Writing something of meaning demands time ceases to exist… for those moments of creating. It means releasing yourself from the burden of ego, not constantly imagining yourself and your words as containing the answers to life’s biggest questions. Writing is animal empathy. One bird noticing another bird’s wing is bent and hopping over to feed it.

One of the main problems is not how we write, but how we’ve been reading. Everything must be bite-sized to capture enough attention. The self-help industry has exploded with technology not because we need more help than we used to, but because the three-minute answers have been blasted into our eyes and ears for the last 20 years. Sound-bites have won while albums have lost. Maybe we do need more help now. Our attentions have been hijacked to the point of desperation. Honestly helping yourself involves getting to know what motivates you and what triggers your often-negative thought spirals. Centering your self means calming your mind.

This is what writing does. It pauses our default problem-solving brains, our “monkey mind” as George Saunders calls it, and it focuses us in, allowing us to elaborate through words.

As we move into the 2020s, I’m suspicious of both sides of the word-world. The dusty canon on English literature has rightfully been shelved. The novel is just one form of expression. On the other end, the dominance of tweets has turned words into anonymous projectiles. Somewhere away from either end is the voice. Searching for truth and expressing it through trial and error, without a single algorithm in the way.