The Agony of Break-Ups 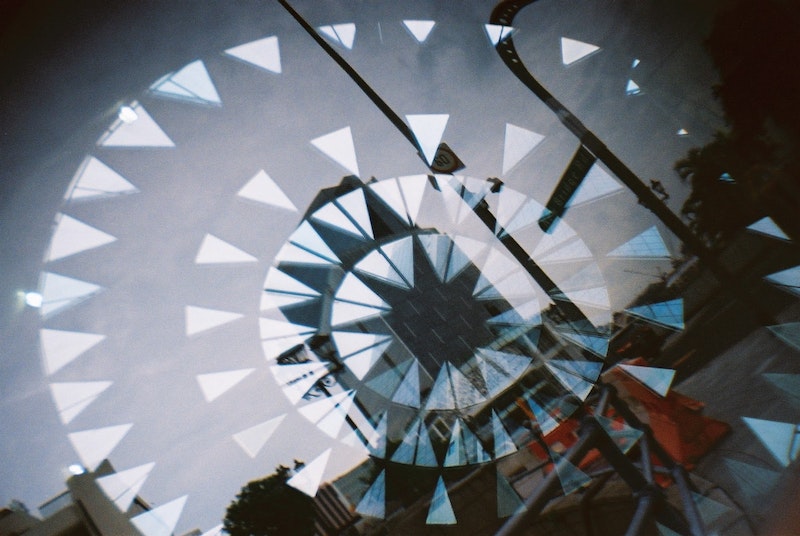 Relationships are hard work. If you’re in one with a man then it’s digging-ditches-in-the-dark-style hard work.

I think most lesbians have the last laugh, because how wonderful it is to be part of a couple where both individuals are capable of expressing emotions properly like adults; talking rationally about problems and embracing hurdles that arise within the relationship, treating them as opportunities to grow together instead of ending it and blaming it on “commitment being too hard.” imagine that! What does shared maturity look like in a couple? I date men, so I’ll probably never know.

Instead, I am stuck in dick-pic world, where asking, “Are you top or bottom” is considered a “get to know you” question. And homophobes say being gay is a choice; yeah right. It’s one box I would never willingly check.

I’m going through a break-up, and I’m pissed. Not pissed at him, but myself, because I really believed that this one was different. When the two men that messed with your heart end up hurting you in the same exact way, don’t you ask yourself where you went wrong? Personally, I think it’s a problem with the male species itself.

Every relationship is a gamble when you’re seriously in love. You put your heart on the line, and ask the other person to reciprocate, show vulnerability, and build trust. You trust them with your heart, even when you know it’s more than likely that they’re going to fuck it up. In the moment the love feels so good that you ignore all the warning signs. You can go on like this forever, as long as the passion remains. It’s a drug. The problem is when it’s apparent that you’re in an unhealthy relationship. It becomes clear, and you realize that love is not the only thing you need.

Our problems started because I used the C-word (too much). It’s the word that will make any weak, insecure man run. I’m talking about commitment. I reiterated to him what that word meant to me, to us, when I noticed that he seemed unclear on it. And then we broke up.

After the last heartbreak, I told myself, no more! And I was going strong for a long time, until I met “Cheerio.” He didn't steal my heart immediately, which is what kept me intrigued; that feeling when you know being swept off your feet is coming, but I still felt in control. But you’re never in control!

Over happy hour, my girlfriend, who’s been married for years, told me, “I am at a peak in my life, I make good money and everyone likes me. Everyone except my husband.”

My sister said, “Well, he is four years younger than you… my husband is four years older, and I’m still more emotionally mature than him, so you really took a risk on this one. Can’t say I’m surprised.”

Break-ups are agony. And even when the hurt goes away, the connotations that come with break-ups suck just as much. There’s a feeling of embarrassment that I cannot break free from; how will I tell people—friends, colleagues, and others who’ve already met him at social gatherings and liked him?

I’m not a failure because it didn’t work out. Whatever happens, I learned from this and I will move on with more knowledge for the next one. Right now that seems like a load of crap, but I know it’ll be true when the pain goes away. He has, however, inspired my creative juices. I am writing with the tears. I’m going to need an additional arm to make room for these bruises. Love hurts.