Staying in the Moment

We shouldn’t miss the picture. 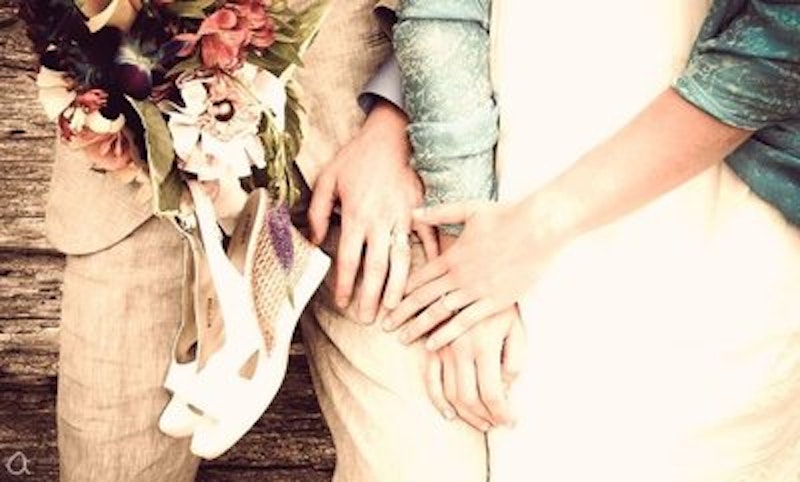 I attended the wedding of a good friend last year. She married singer-guitarist Wesley Schultz of the American folk rock band, The Lumineers. I had an inkling there would be a no-photos policy After all, The Lumineers had been nominated for two Grammys, performed at the Grammys and were playing for sold-out crowds around the world. The last thing they’d want were amateur photographers flooding social media with their pictures.

Before entering the venue, it was required that everyone place cellphones and cameras in a large hanging cloth holder with numbered pockets. Everyone was assigned a number in order to retrieve belongings upon departure.

In all honesty, I would’ve loved just one picture with my friend in her beautiful gown, but I felt a sense of freedom. There was an absence of the temptation for the urge to document the day. During the reception, I mentioned this to Wes, the groom. He told me that he knew the guests thought there was no picture-taking due to privacy, but that they had stolen the idea from a wedding they had recently attended. He said he’d hoped the guests would enjoy being “in the moment,“ having the memories stored in their minds, not their devices.

Maryanne Garry, a psychology professor at the Victoria University of Wellington in New Zealand, has studied the effects of photography on our childhood memories. "I think that the problem is that people are giving away being in the moment," she said. “Those parents at the park taking all those photos are actually paying less attention to the moment because they're focused on the act of taking the photo. Then they've got a thousand photos, and then they just dump the photos somewhere and don't really look at them very much, 'cause it's too difficult to tag them and organize them.”

It’s a loss for parents and their children as well. Are we relying on external memory aids to recall every detail of our lives? Often fumbling for our cells, we’re distracted and miss the picture entirely along with experiencing the life event. Is it worth trying to capture our lives for future memories that we can remember without the photograph? Is our memory hindered with the knowledge that it’s saved on our smart phones? It might be. The important thing to remember is the quality of the experience and the satisfaction of your life.