That Became the Reality 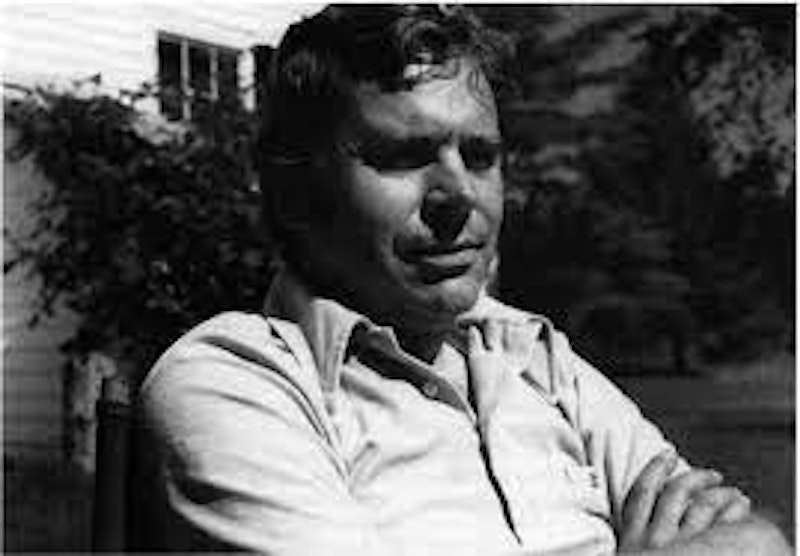 Michelle Alexander: What, realistically, do we expect folks to do?

Christopher Lasch: Not much. I don’t see much there.

Alexander: That became the reality.

Lasch: I find it puzzling and deeply distressing.

Lasch: Well, sure, who wouldn't?

Alexander: I never have.

Lasch: As it turns out, yes. In one way or another it diminishes all of us.

Alexander: Where do you go?

Lasch:  I don't know about that.

Alexander: But that's not actually the case. So I find that reading what he actually said, as opposed to listening to the soundbites that are recycled in the media and on the radio are important to stay connected to his memory and legacy.

Lasch: He had nothing but contempt for the majority of Americans and developed the style of what I have called the civilized minority school of social criticism.

Alexander: And he snatches up all those papers and detailed notes and just starts ripping them up and he's yelling at me as he walks out. “You're no better than the police. You're just like them. I can't believe I trusted you.”