I couldn’t care less about anniversaries. 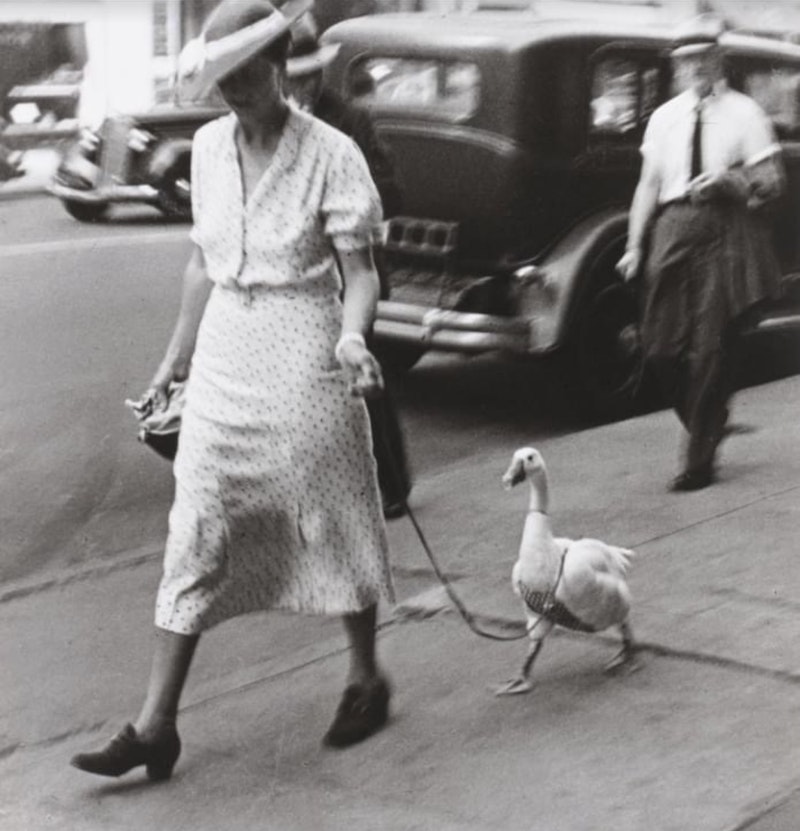 Live long enough, and you'll find anniversaries to mark every hour. Momentous years dot the days across calendars. Commemorative milestones celebrate life events beyond birth-death experiences from womb to tomb. Our motto here is, "Life's too short to live so long." Historical narratives pay homage to birthdays, marriages, death days, significant achievements, and cultural events like World Wars, men on the moon, important battles fought like civil rights, the Civil War, foundings and dedications. It could be something simple as the 50th anniversary of a wedding or some rock band, supermarket, or other vaguely insignificant places, groups, person or inventions.

Additional info is always necessary to explain reasons for celebrations like religious holidays. For a roundabout comparison, it's almost Halloween, Thanksgiving, and Christmas in the circular rotation, or it's Passover, Ramadan, Kwanzaa, and someone died, but there's another birthday. It’s a hobo stew of anniversaries acknowledging totems and taboos, saints, sinners, good and evil characters in high standing from the eyes of huddled masses. It could be some unknown stranger from the past you meet on an empty train snaking nowhere to an uncertain future in a familiar ghost town.

I've grown out of celebrating birthdays and holidays.Christmas, Easter, or the 4th of July hold no meaning whatsoever, any more than my birthday or someone else's. Significant achievements in the field of sports and entertainment keep no score in my tally. I have no schedule of events to remember other than medical appointments, hazy plans for vacations, or places to be in a murky field of dates and destinations. A things-to-do list or shopping list is as close to celebrating obligations to commemorate the anniversary of another day. Why do we acknowledge the significant events over time? The significance leads to obscure points of reference in a group or movement, like a revolution or a battle victory. Is it enough to honor the memory of the famous and the dead?

The attempt of love, in vain, acknowledges those among us still alive and breathing, those close to us.Those bright, glorious moments make it all seem worthwhile, giving a sense of meaning to the absurdities of existence. I speak for myself when talking of brilliant bright moments. Others may share this philosophy of life. To live and let live or fuck off. It could be an event as simple as a smile. Untold love abounds inside the darkest of hearts. I was born into this cacophony of sights and sounds, a human circus of creatures that moan, screech, and wail. A bird in the near distance, church bells ringing, tugboat horns blast through the fog, the teapot whistles. I was weaving in and out of a reality of choice. Dripping faucet droplets reverberate in the bucket, echoing like a big bass drum. That irritation of a ticking clock too loud to keep time.

I'm rocking upon a weary world lurching and wobbling around. Things appear and vanish, turning up in curious new shapes and forms. Senseless victims, casualties of crimes against nature. The arrogant and defiant belief that we're top of the food chain because we eat that which would eat us. In this dog-eat-dog scrap heap planet of the meek and the vicious. The importance of being right all the time in a pile of wrong. How deluded we appear to the birds and beasts that surround us. A pack of wild dogs at our heels. Running away like the calendar months ripped from the pages of time. It was hanging on a wall in a garage marked at the top of the sheet dated January 1902.

It's a matter of duration, indifferent to the consequences, the long and short of it. A faithful widow leaves flowers at the grave of her dearly departed. Life imitates art, my ass. My sweet wife is much younger than me, holding our world in her hands. Next year is our 10th wedding anniversary. It's the same day as my birthday.

I'm long in the tooth now. I no longer take anything for granted, including the moments as twilight approaches. I look forward to this upcoming anniversary, but not my birthday. We're planning to renew our vows with a ceremonial celebration. This is what it's all about. If it walks like a duck and quacks like a duck, then It's probably not.